Following an audit that revealed “overstated accounts” in the Latin American offshoots of Spain-based gaming company Codere, the business will pursue further investigations. This is not the first challenge Codere has faced this year, following ongoing challenges to the gaming industry in Mexico, Uruguay, and Argentina.

In recent communications from Codere to the CNMV market authority in Spain, the company has shared that as-yet-unnamed Latin American subsidiaries of Codere could have overstated their earnings by up to €18 million (around $19.9 million) for the quarter ending June 2019. According to Spain-based media outlet Cinco Dìas, the markets in question were in Mexico, Panama, and Colombia.

These discrepancies could mean a loss of €20 million ($22 million) for Codere’s annual earnings before tax, interest, depreciation, and amortization for 2019.

Codere has made sure to add the addendum that the company’s liquidity has not shown signs of being affected by these inconsistencies. Similarly, they had not found that any Latin American subsidiaries were redirecting cash flow inappropriately. According to reports, the company has said, “[This] is believed to be an isolated incident that only affects the numbers of the year in these markets.”

Following this discovery, Codere has announced plans to audit all of their Latin American offshoots using a respected and similarly-unnamed external advisor. In what the company says is an unrelated event, Codere director Alberto Manzaneres Secades resigned from the company on Monday, October 7, explaining that his work with Codere was no longer possible for “strictly personal reasons,” and that it impinged on his ability to focus on his “other professional obligations.”

Following major slumps in the Argentine peso in the last several years, Codere has been seeking assistance raising its capital. In June 2019, Codere announced its collaboration with Credit Suisse, a multinational bank based in Switzerland. 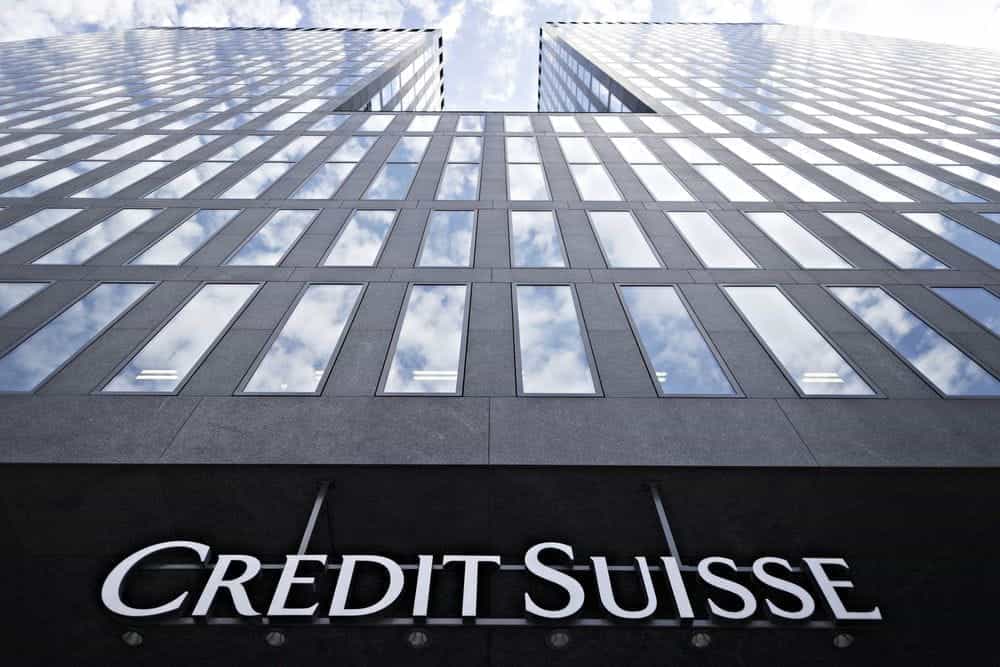 In addition to the assumption that Credit Suisse was being taken on to handle selling Codere’s bingo and arcade franchises in Italy, this new partnership was also speculated to signal rumored collaboration between Codere and Hard Rock International. According to speculation, Codere and Hard Rock have been in talks to establish casino-hotel properties in various parts of Mexico, including Cancun, Lázaro Cárdenas, Los Cabos, and Cozumel. However, since Mexico’s President Obrador has announced his opposition to new casinos in the country for the rest of his administration, it is unlikely these plans will see the light of day, at least until he leaves office in 2024.

Another expansion point for Codere and Credit Suisse is for the Switzerland-based bank to buy Mexico’s “Play City” gaming locales, of which there are 17, currently owned by Televisa, a media group based in Mexico. As of 2018, Televisa was seeking new buyers for Play City, which they were — at that time — willing to sell for $300 million.

Not the First Time Codere Has Played with Its Numbers

Following the challenges of 2018, Codere was able to make significant improvements for 2019. In September 2019, the company cut its losses by 78% percent, even with the Argentine peso continuing to plummet. Overall income for Codere in the quarter ending September 2019 still dragged — €354.7 million ($391.4 million dollars), a 5.7% loss from 2018 — but demonstrated increases in the company’s markets in Spain, Mexico, and Italy, which bolstered the overall quarterly revenue despite €80 million in losses in Argentina ($88.2 million), or 27.2% loss from the year before in Argentina overall. Codere also found an increase in profit from online gaming, up 31.1%. The company also managed to significantly lower operating expenses, the result of lower taxes and fewer expenses for personnel.

The difficulties in the Argentina market are linked to the surprise election results which demonstrated major losses for the current, more market-friendly government, ruled by Mauricio Macri, in favor of the Populist-leaning platform of Alberto Fernández. In addition to impacting Argentina overall, these elections challenge the future of gaming in Argentina, with precarious legislation on casino taxation, licensing, and regulation left undetermined in Buenos Aires, likely to set the trend for provinces around the nation. The general elections will be taking place on October 27, and it is likely Codere is anticipating a continued and perhaps even further hit to its plummeting stocks in Argentina. As such, it’s quite likely they’ll be looking for some extra liquidity ASAP.

Recent reports have shown that Codere is considering selling its Uruguayan business, either ceding the business to the seller entirely or maintaining a small portion of its current ownership. As of the end of September, Codere is keeping a tight lip on who these potential sellers could be, though Spain-based newspaper El Confidencial speculates one potential buyer could be Chile’s gaming titans, Sun Dreams.