The top sportsbook in Australia this week rejected an attempt by a British-based competitor to acquire the company. Entain, a British gambling operator launched a $2.2 billion takeover bid to purchase the betting and media arm of the Aussie gambling group. Unfortunately, though for Entain, their offer was deemed to be too low of the valuation, and Tabcorp is said to be considering other acquisition offers. 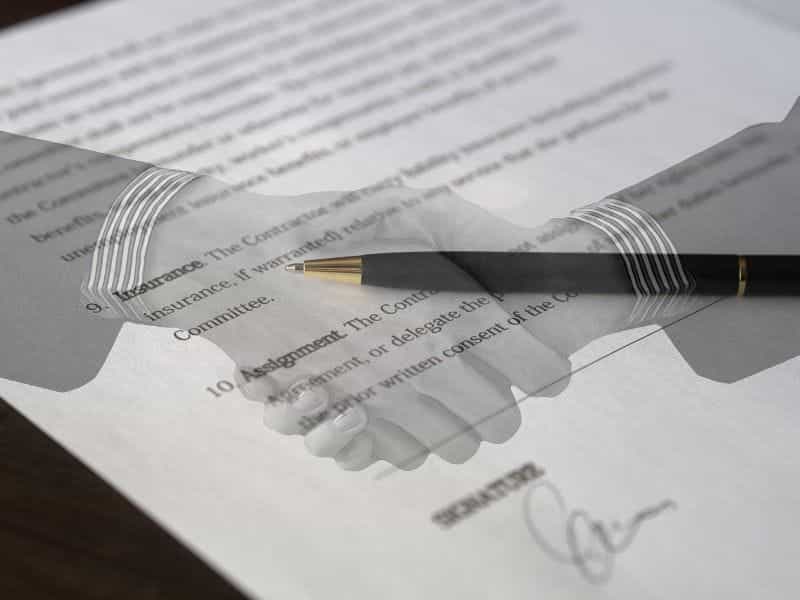 There are many different possible outcomes as Tabcorp searchers for new ownership, bids have been tabled so far by several entities from across the world. But thus far, none have been accepted and the deal remains open. ©Tumisu/Pixabay

The Tabcorp enterprise has seen itself elevated into a highly prosperous and lucrative position. With offers flying in left right and center, the management team at the Aussie gambling operator have had to think long and hard about the future objectives of the firm. This has culminated in a 3-month strategic review. The current valuation stands at $7.5 billion, and so far no one has come close to putting up the right amount of cash.

Many roadblocks lie ahead if Tabcorp is to successfully demerge this year. First of all, there is regulatory issues hedging against the future prospects of the gambling industry’s day-to-day operations. Then, bidders need to up their offers, so far the incoming bids haven’t even reached half the amount Tabcorp is asking for with the floatation.

According to sources close to the Tabcorp leadership, the gambling firm isn’t willing to listen to offers below its own $3 billion valuations. Even if possible buyers are able to meet these minimum bid requirements, then there will be a myriad of policy and regulatory issues to navigate past. This will be part of the upcoming strategic review, to evaluate possible companies bidding for control, and filter by those that can be strong candidates in the regulatory sense.

What Are the ACCC Saying About All of This?

One of the biggest agencies overseeing financial transactions between betting companies in the region is the Australian Competition and Consumer Commission (ACCC). With the privilege of veto power, the agency have already made their intentions clear about the possible deal with British operator Entain. Their stance throughout the entire process has been to block the progress. And worse still, any possible buyer would need to obtain a separate license to run their book from the Australian horse racing authorities.

According to insiders familiar with the progress of these deals, an agreement won’t be too difficult to reach in practice. It is expected that at least 12 more months of strategic planning will be required before Tabcorp are in a position to accept any takeover bids. Therefore it appears to be just a question of time and finding someone with enough money before any takeover bid can be reached.

Given the complexity of this deal and the lack of candidates willing or able to meet the valuation of the entire company, there is a strong consensus that a demerger will be the only possible outcome for the Tabcorp shareholders. Investors are patient and logical, but when the odds of a successful merger become increasingly longer there is very little reason to see why a demerger won’t be the only outcome. This opinion gained traction in 2017 following the merger with fellow gambling operator Tatts Group.

It isn’t just the British gambling operator Entain that has made clear its interest in buying up a portion of the Aussie sportsbook. US private equity firm Apollo has reportedly tabled a bid for the company and remains one of the outsiders in the takeover attempt. But they are not the only group from North America interested in the takeover, several corporations and other investment bodies have expressed interest or put forward a ‘deal in principle for the Tabcorp acquisition.

One such group reportedly on the verge of launching a bid is the Fox Corporation. The giant in the media world is owned by Rupert Murdoch a serial entrepreneur and media mogul, Murdoch’s interest in Tabcorp is certainly an interesting prospect. With that kind of capital and infrastructure, there is no telling how high Tabcorp can climb in this market.

Up until now, Tabcorp has been relatively closed about how the external bidding situation for the company is unfolding, and the exact number of bidders and exactly how much cash has been put on the table is not something that has been openly revealed until very recently. Although Entain has been rejected now in their initial attempts to launch a takeover of the company, they remain confident that this deal represents the best path forward for the betting company. 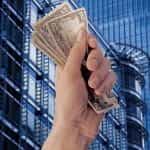