In press releases made one after the other, Bally’s Corporation acquired sports betting platform Bet.Works, and reacquired its Atlantic City location. By taking over Bet.Works, Bally’s is cementing a move into the online gambling sector — a venture the company has previously discussed, and is now realizing. To concretize its confidence, Bally’s also bought back its Atlantic City casino from its previous owners, Caesars and Vici, stating that it intends to revitalize the location. 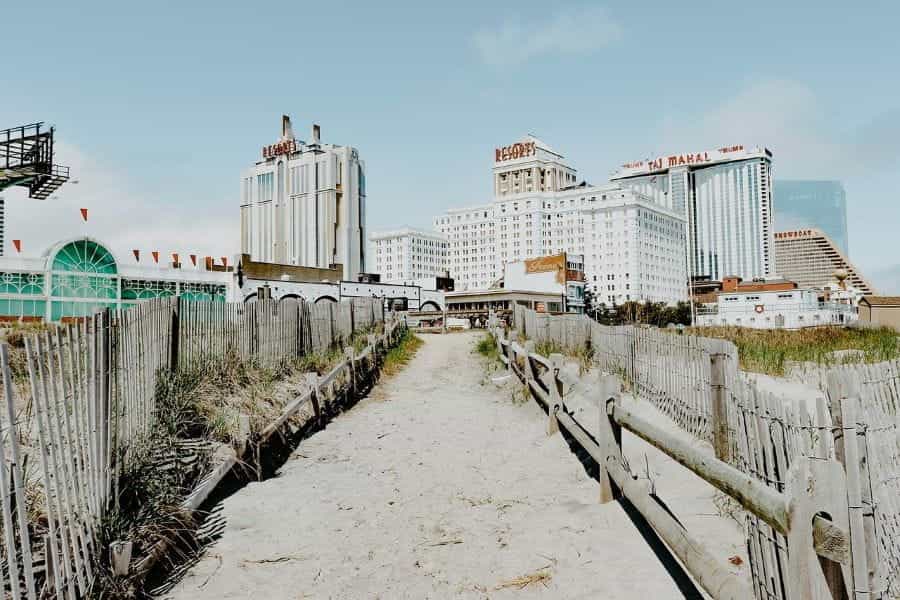 Bally’s is buying back its famous Atlantic City location. ©OlyaLole/Pixabay

In mid-November, Bally’s Corporation unveiled that it had acquired online betting site Bet.Works, which offers online sports betting to users in Colorado, New Jersey, Indiana, and Iowa. The sale was finalized to the tune of $125 million, though the amount may be adjusted over time.

Inspired by the sale, Bally’s is launching its B2B2C business model — a wholly unique option in the gaming industry. As reports demonstrate from the company, the last two years, even before the pandemic, saw Bally’s working to dramatically expand its national presence both virtually and physically.

The acquisition of Bet.Works marks Bally’s first, confident foray into the online gambling sector. As such, the company is making a radical move: splintering its business into two factions, which will be called Bally’s Casino and Bally’s Interactive. This indicates that this deal is just the first from Bally’s, and more, similar moves are likely to follow.

The First Of Its Kind?

According to a press release issued by the company, Bally’s acquisition of Bet.Works marks the first time that a land-based casino option in the United States has offered both IRL gambling in casinos and a robust online gaming solution — however, it’s quite likely that the organizing team at MGM’s online gaming vertical, BetMGM, would disagree.

No matter the veracity of Bally’s bold assertion, the fact remains that the company is smart to continue diversifying its options, particularly with a strong shift towards online gaming. MGM itself has demonstrated that its online gambling wing has allowed the company continued hope even during these challenging times in its recent Q3 reports.

In addition to growing a strong online arm, Bally’s is currently in talks to grow its US casino holdings to a total of 14 casinos nationwide, with presences in 10 American states. One such location its Bally’s iconic Atlantic City casino, which has, until this point, been owned by Caesars and Vici.

Buying Back An Atlantic City Icon

Simultaneously, Bally’s announced that it had reacquired its namesake storefront on the iconic Atlantic City boardwalk, a location known as Bally’s Atlantic City Hotel & Casino. Prior to this point, the location had been owned by Caesars and Vici. The sale closed at around $25 million, with Vici receiving 75% of the sum and Caesars receiving 25%.

About the deal, Bally’s CEO and President George Papanier confidently asserted that this deal marks Bally’s triumphant return to its former status at the top of the American gambling industry. He went on to explain that the company — as demonstrated by the Bet.Works partnership — is diversifying its revenue stream.

The Casino Comes With iGaming Options And Sports Betting

Bally’s is already growing its online gaming presence by buying back its Atlantic City casino. With this deal, Bally’s is claiming ownership of three sports betting outposts and five iGaming branches operational in New Jersey. The sports betting wings are run by Esports Entertainment Group and Sporttrade Inc. PointsBet and theScore run the iGaming.

Striking While The Iron’s Hot

Bally’s is growing its presence in the American gambling industry right as — against the challenges of the ongoing pandemic — it is continuing to make a strong reemergence, now with more online options than ever before. According to recent reports, the American sports betting market alone could make as much as $50 billion annually once it matures.

The move into online gaming is, of course, a wise one, given the ongoing pandemic and the uncertain future of land-based gambling options, at least in the immediate. In the meantime, the legal American gambling industry has blossomed, with a wave of new, lenient regulations allowing for iGaming growth in just the last few weeks. 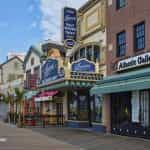