In early March, Bally’s announced its earnings for the fourth quarter of 2020. The company experienced losses, but was cushioned by its recent acquisition. The announcement from Bally’s comes after similar quarterly and annual reports from some of the biggest names in American gambling, including Caesars and Las Vegas Sands. Bally’s was acquired by Twin River Worldwide Holdings in October 2020, and has since been reclaiming some of its former glory. 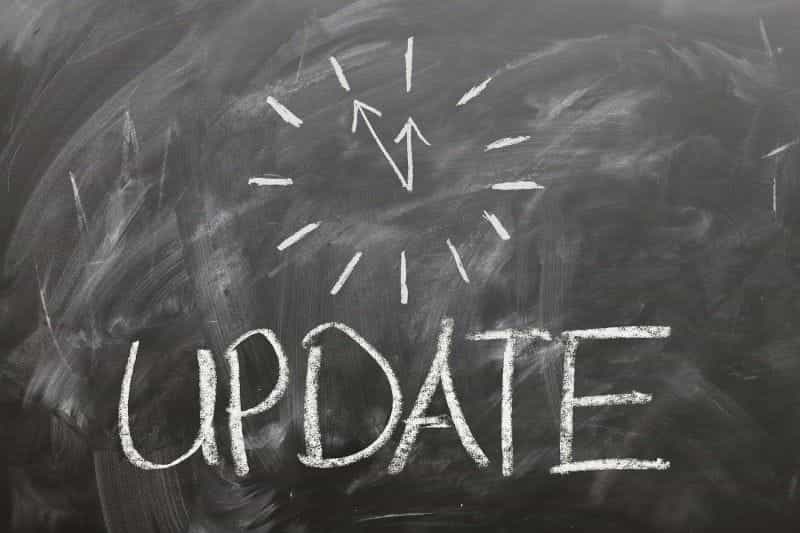 Bally’s was able to offset much of its losses during 2020 due to multiple acquisitions, internal and external. ©geralt/Pixabay

In early March, 2021, a representative from the newly revamped Bally’s Corporation announced what the company had earned and lost in the fourth quarter of 2020. Revenue overall decreased 9.4% for the company year-over-year from 2019, which was attributed to the mandatory closure of Bally’s Rhode Island casinos due to the ongoing pandemic.

Included in the announcement from the company were the overall totals of revenue lost in 2020, which amounted to a net loss of $5.5 million for the fiscal year. The total money lost by the company in the 12 months of 2020 was far greater, culminating in losses of $372.8 million. These were ultimately offset by the company’s acquisition in the fourth quarter.

In addition to the fact that Bally’s was bought during the course of 2020, the company also made purchases of its own, acquiring a total of four casinos in the United States (Casino KC, Casino Vicksburg, Bally’s Atlantic City, Eldorado Resort Casino Shreveport), which reportedly boosted company revenue before year’s end.

Bally’s: A Strong Start And A Fall From Grace

For decades, Bally’s was known as one of the leading names in entertainment across sectors. The company, then-known as Bally’s Entertainment, had branches into video games, sports clubs, and amusement parks, and, up until the 1990s, was riding high, growing its presence in the gambling market with locations like its Atlantic City casino.

In 1996, however, things started to take a downturn for Bally’s, and the company never quite recovered — until today. That year, Bally’s was purchased by Hilton for $2 billion. Hilton attempted to rebrand its casino properties, including Bally’s, as Park Place Entertainment, but it was later acquired by what is now Caesars Entertainment Corp.

Caesars continued to hold the rights to the Bally’s trademark until October 2020, when the company was acquired yet again, this time by Twin River Worldwide Holdings. This announcement came six months after Twin River acquired Bally’s famous Atlantic City casino location from Caesars.

At the time that Twin River Worldwide Holdings acquired Bally’s, the former titan of entertainment had shrunk to just two casinos still branded with the Bally’s name — despite Caesars’ ownership — in the United States, with one location in Atlantic City, and another in Las Vegas.

Since Acquisition, Business Takes An Upturn

Shortly after being purchased by Twin River Worldwide Holdings, Bally’s — freshly renamed Bally’s Corporation — started to quickly pick up the pace. This has been demonstrated in the fourth quarter returns from the company, which show that business has taken a hit — as most gambling companies have — but the losses have been offset by the acquisition.

One of the first moves by the new and improved Bally’s was to purchase back its Atlantic City casino from Caesars Entertainment and Vici. The sale, announced in November 2020 — just a month after the company was acquired by Twin River — closed to the tune of $25 million, with 75% of that going to Vici.

As Bally’s reclaimed its Atlantic City location from Vici and Caesars, Vici doubled down on its control over iconic casinos. In early March, the newly-rebranded Sands Corporation announced that it would be leaving Las Vegas, selling its two Sin City properties to the joint powers of Vici Properties and Apollo Global Management.

A Confident Move Into Online Gambling

One of the other significant announcements made by Bally’s just a short time after acquisition was the reveal that the company would be making an increasingly popular move in the gambling industry since the COVID-19 pandemic: a push into the world of online gambling.

Around the same time that Bally’s announced it would be buying back its Atlantic City casino, the brand purchased Bet.Works, an online sports betting provider with services already established in multiple US states, including Colorado, New Jersey, Indiana, and Iowa. The deal closed at $125 million.

Expanding on its new online gambling offering, Bally’s announced just a short time later that it would be offering not just online sports betting in Iowa, but also mobile sports betting. As the COVID-19 pandemic has continued to play out in the US, mobile and online continue to be the most popular media through which sports bets are placed. 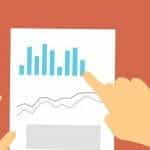