Following a deal struck in November 2020 between Sinclair Broadcast Group and Bally’s Corporation, the first brand logos are now being rolled out. In total, 19 of Sinclair’s regional sports networks will be officially branded with the Bally’s logo. This significant development comes after an acquisition and rebranding of Bally’s in 2020, after the company was purchased by a company formerly known as Twin River Worldwide Holdings Inc. 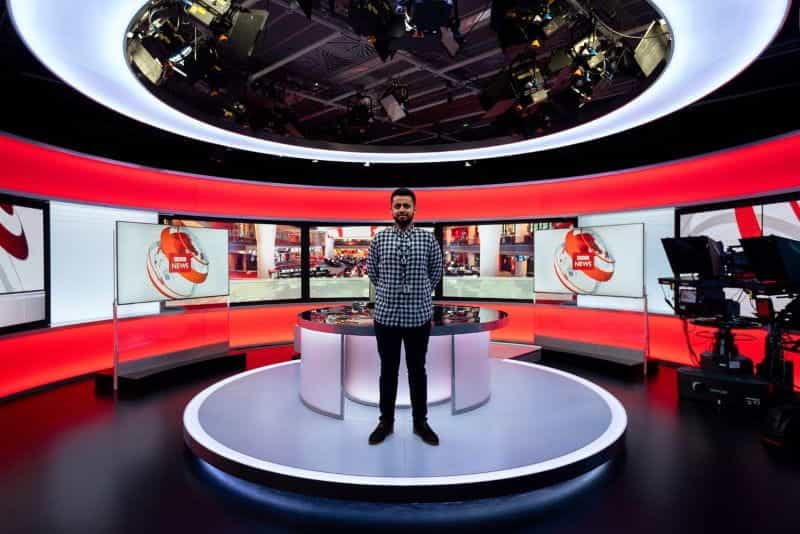 The November Deal Between Sinclair and Bally’s

The latest developments in the partnership between Sinclair Broadcast Group and Bally’s Corporation require a bit of background to be fully understood. In late November, 2020, Bally’s and Sinclair announced that they had struck a 10-year deal in which 21 of Sinclair’s regional sports networks would be renamed to match the Bally’s brand.

In a press release at the time, it was clarified that the two companies would work together to uniquely market their regional sports networks to cater to each different state in which Sinclair currently has a presence: a not-insignificant task, given that Sinclair owns and operates 190 television stations nationwide, and services 88 different markets.

This deal means that Bally’s will be able to achieve a significant uptick in market saturation given this new partnership. With Sinclair’s preexisting contracts with certain sports leagues, the partnership means that the two integrated companies now have access to deals with more than half of America’s premiere sports leagues.

Together, Bally’s and Sinclair both bring relationships with teams in leagues like the NHL, NBA, and MLB. This is bolstered by the Tennis Channel, which is owned and operated by Sinclair. Bally’s also now has access to Sinclair’s local broadcast stations and several of its specialized sports networks, like STIRR and Stadium.

What Each Side Of The Offer Gets

For Bally’s, the partnership with Sinclair offers a unique opportunity to assert the freshly-rebranded company at the cutting edge of American sports betting. Following in the spirit of BetMGM and VSiN’s nationwide sports betting TV show Betting Across America, Bally’s will return to household name status in the US through rebranding Sinclair stations.

The partnership with Sinclair offers Bally’s a uniquely competitive advantage, however, given that Sinclair’s networks are more broadly distributed around the United States than VSiN, a comparatively obscure network with less national saturation. The difference ratchets up this groundbreaking collaboration, a possible indicator of future trends.

After four years, then, Sinclair has additional rights to purchase 5% more of Bally’s stock. Sinclair will be able to purchase these final stocks at $30/share (which then will increase to $45/share). Press coverage about the partnership emphasized how lucrative this could be for Sinclair, given the growth of sports betting in the US.

At the end of January, 2021, Bally’s and Sinclair rolled out the rebranding for a number of different Sinclair stations nationwide. In total, 19 regional sports networks will be rebranded, and two stations will move geographically: Prime Ticket is transforming to Bally Sports SoCal, and Sports Time Ohio will instead be Bally’s Great Lakes.

According to coverage, Sinclair stations will have FOX Sports logos for just a few months longer, at which point they will be formally replaced with Bally Sports logos, tailored to match each region. A spokesperson from Bally’s described this step as just the first to come in the decade-long partnership.

The States Getting Bally Sports

The rebranding of Sinclair stations is nothing compared to the significant efforts at Bally’s Corporation itself beginning in fall 2020, just a month before the company would sign a major deal with Sinclair. In October 2020, Twin River Worldwide Holdings purchased the rights to the Bally’s Atlantic Casino brand, thus beginning the company’s metamorphosis.

For a time, Bally’s was one of the gambling industry’s most prominent names: associated with Bally Entertainment, which had branches into amusement parks (Six Flags), sports clubs (Bally Total Fitness), and video games (Pac-Man; Space Invaders). In 1996, Bally’s was purchased by Hilton, and then again, later, by Caesars.

By the time Soo Kim, a hedge fund manager whose holdings include Twin River Worldwide, purchased Bally’s, the company had dwindled down to just two casinos — a location in Las Vegas, which will remain under the leadership of Caesars; and one in Atlantic City. In the purchase, Caesars will be able to continue to operate Bally’s Las Vegas.

Shortly after the purchase, Twin River Worldwide Holdings announced that it would be changing its name to Bally’s Corporation. Just a short time after that, the company bought back a number of Bally’s casino locations, as well as acquiring Bet.Works, an online gaming site with operations established in New Jersey, Colorado, Indiana, and Iowa. 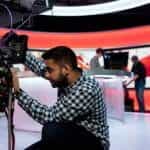