In early February, Colombia’s official gambling regulatory body awarded Betfair with the country’s 17th license to operate online gambling in the nation. This was among the first moves made under new leadership of Colombia’s gambling regulatory body, Coljuegos. Coljuegos’s new director, César Augusto Valencia Galiano, was promoted to his new position in late November, 2020. Betfair is just the second major company awarded license to operate in Colombia in 2021, following Zitro Digital. 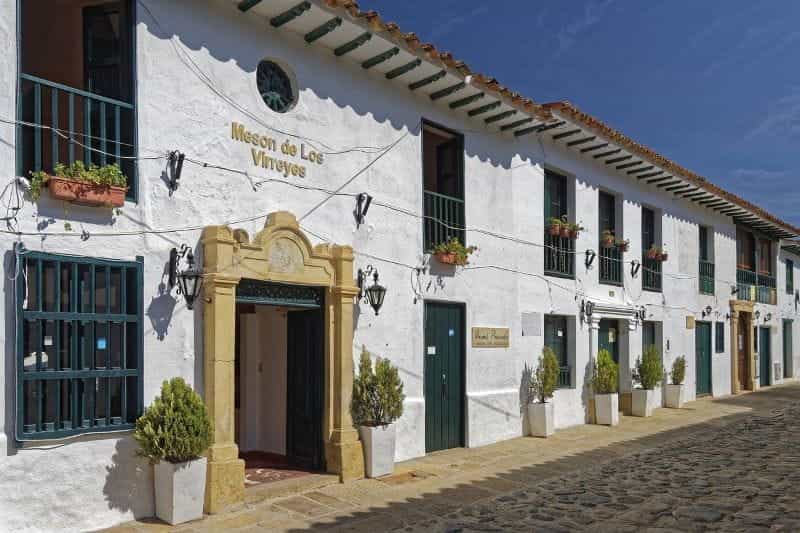 Betfair is the 17th company to receive certification to operate iGaming in Colombia. ©Makalu/Pixabay

The announcement from Colombia’s gambling regulatory body, Coljuegos, means that online gamblers in the country will now be able to access Betfair’s online gambling content. This includes sports betting — including betting on non-sporting events —, virtual slots, roulette, and online blackjack.

In his public statement announcing the entry of Betfair’s online gambling business into Colombia, César Augusto Valencia Galiano, the new director of Coljuegos, emphasized what legal online gambling has managed to bring to Colombia’s economy. Online gambling was legalized in Colombia in the summer of 2016, almost five years ago.

Since then, stated Galiano, Colombia’s regulated online gambling platforms see traffic from close to 4 million players nationwide (about 3.8 million). Betfair’s license marks the 17th such license granted to an online gambling company to offer its business to Colombian gamblers.

The revenue generated from online gambling taxes in Colombia goes to fund a number of public programs, including — crucially, during the pandemic — Colombia’s health care system. This is particularly significant as Colombia continues to be ravaged by the ongoing pandemic, with more than 2 million reported cases of COVID-19 and 50,000 deaths.

Just Before This, License Issued To Zitro Digital

The most recent company to receive Colombia’s coveted digital iGaming certification, prior to Betfair, was Zitro Digital, the online gambling wing of the leading international gambling company Zitro, which has been consistently expanding into Latin America (predominantly Argentina and Mexico).

In late 2020, CT Gaming Interactive announced that it would be partnering with Zamba for its launch into the Colombian gambling market, which was revealed at the end of the summer. This was a particularly savvy move for CT Gaming Interactive, as Zamba was the very first company licensed to operate iGaming in Colombia.

Betfair is an online gambling company headquartered in London, UK and Clonskeagh, Dublin, Ireland. Its CEO at present is Peter Jackson, who has been responsible for leading the company since 2018. Betfair was originally founded in May 1999 by Edward Wray and Andrew Black.

In the UK gambling market, Betfair has had an established presence for over two decades, cementing its role as one of the country’s leading sports betting providers. In fact, Betfair boasts an impressive title for a country with such avid football fans: in 2002, Betfair was the first gambling company to sponsor a national soccer team, Fulham.

In September 2015, Betfair reached a surprising compromise with its longtime rival Paddy Power. Paddy Power operates Flutter Entertainment by a small majority share (52%), while the remaining 48% is owned by Betfair. Today, the company is listed on the London Stock Exchange.

Together, Paddy Power and Betfair created Flutter Entertainment, an online bookmaker that branches into a number of different subsidiary companies, including Sky Bet, PokerStars, and FanDuel. FanDuel was acquired by Flutter in May 2018, part of the company’s work to expand into the United States.

Today, stock analysts note that FanDuel continues to be undervalued on the stock market in comparison to its leading US competitor, DraftKings. Some leading analysts, like Morgan Stanley’s Ed Young, believe that investors would be wise to see FanDuel as a worthy challenge to the perhaps overvalued DraftKings.

A recent report in Forbes noted that Flutter Entertainment’s revenue increased by 30% in November 2020 alone due to increased FanDuel activity. As a result, the company elected to significantly increase its investment in FanDuel, buying $4.175 billion worth of shares from Fastball, which owned 37.2% of the company.

Still, though business has remarkably expanded for FanDuel throughout 2020 with the increased legalization of sports betting throughout the US, FanDuel CEO Matt King neglected to answer whether or not the company would seek IPO in the near future, to the possible disappointment of investors.

In addition to its businesses in the UK and Ireland, Betfair also boasts partnerships with countries around the world, now including Colombia. In addition to its most recent deal with Colombian regulators, Betfair has operations in countries including Australia, Bulgaria, the United States, Italy, and Malta. 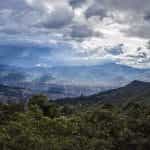