Betfred has been slapped with a hefty fine of £322,000 by the UK Gambling Commission. An investigation by the industry watchdog revealed that a customer was able to deposit a large sum of stolen money and lose it, all within 12 days.

As a result, the bookmaker was found guilty of money laundering failures.

What Did Betfred Do Wrong?

Betfred has agreed to pay the fine of £322,000 in a settlement with the Gambling Commission, after failing to comply with anti-money laundering rules. It has been revealed that the bookmaker’s failure to carry out adequate customer checks became apparent when a customer deposited stolen money on the Betfred site. In November 2017, the anonymous fraudster was able to deposit £210,000 with Betfred, before going on to lose £140,000 over the course of just 12 days.

According to the Gambling Commission, ‘a customer being able to deposit and lose such significant amounts in such a short period of time indicated failings in the effectiveness of Petfre’s anti-money laundering policies and procedures’. Betfred is the name that Petfre Limited trades under. Betfred had asked the customer for an SOF (source of funds) twice during the 12 days. However, even though the customer did not supply the SOF, Betfred allowed the customer to gamble anyway. 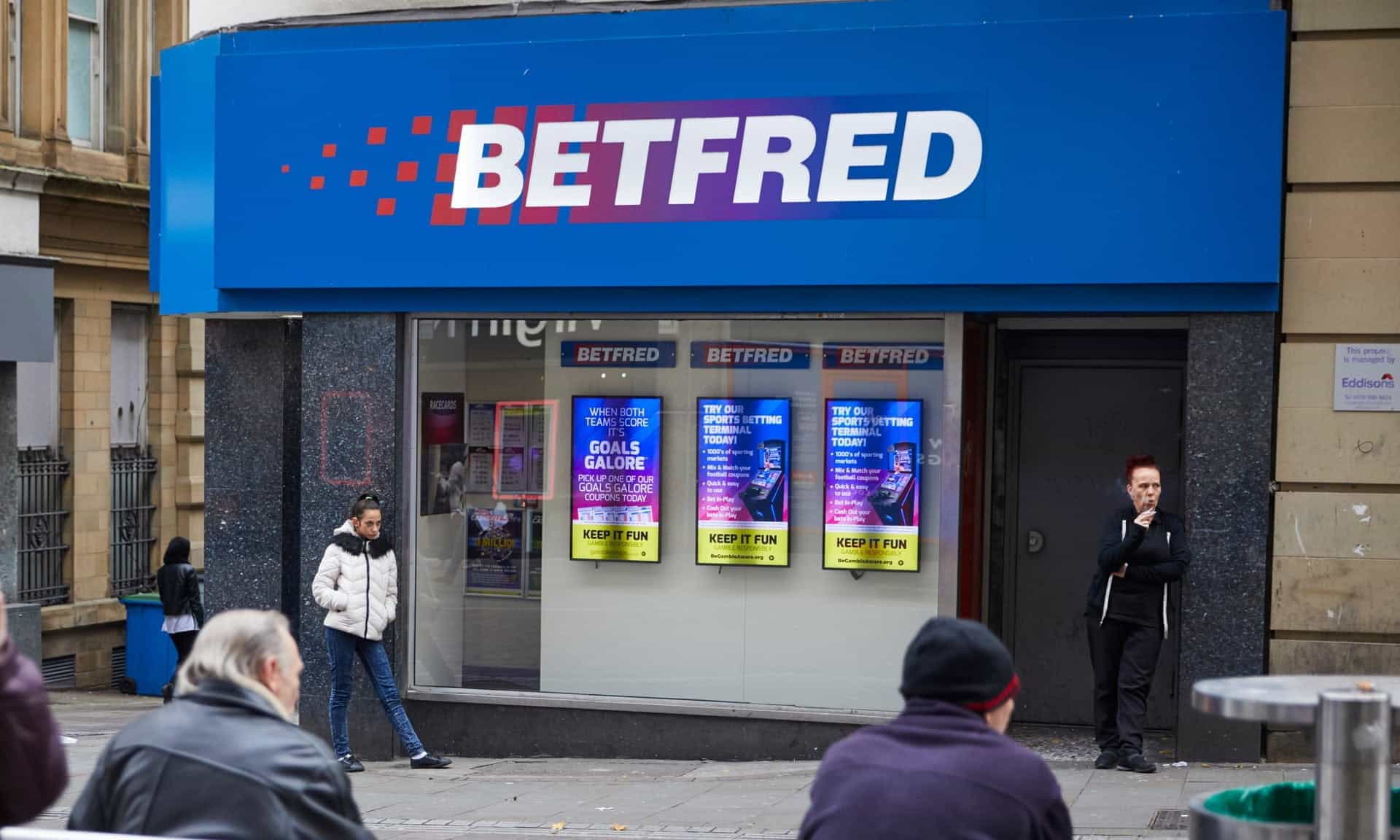 The £322,000 settlement to be paid by Betfred will be split in two ways. £140,000 will go to the victim whose money was stolen. £182,000 will act as a financial penalty, contributing to the ‘National Strategy to Reduce Gambling Harms’. This strategy aims to unite charities, businesses, regulators and health bodies in tackling harmful issues in gambling. The two main targets consist of prevention and education, and treatment and support. Another payment of £15,168.42 is to be paid by Betfred to cover the costs of the Gambling Commission’s investigation.

In its statement, the Gambling Commission acknowledges that Betfred has made some changes in response to the allegations. ‘Petfre has made changes to its policies, procedures, and controls as a result of the identified issues’.

Who Is The Mystery Fraudster?

The Gambling Commission did not reveal any names behind who was responsible for the large fraud. However, some have suggested that there is enough evidence to attach Joyce Baker, an ex financial manager, to the case. She worked for Light Corporation in Berkhamstead in Hertfordshire, before being found guilty of fraud. She was discovered to have embezzled £2,011,983 from her former employer over the course of six years, most of which was spent on a gambling addiction. Light Corporation struggled financially as a result of her actions, causing about 30 employees to be laid off. Baker received a jail sentence of 5 years and ten months.

Surprisingly, Baker did not lose her job as a result of the fraud she committed. She left her job before being discovered, because some of her colleagues had started to get suspicious. Baker then presented her employer with an unfair dismissal lawsuit of £30,000. Once she’d left the company, a new financial controller was hired, who unearthed the fraud. In the trial that followed, her gambling habits were revealed. Online gambling, vacations, and VIP casino visits had all been paid for with the cash that she had stolen. Unfortunately, not all of the money can be accounted for, and Baker has refused to reveal where it is.

There is another interesting piece of the puzzle that further supports the theory that Baker is behind the Betfred fraud. According to the UK newspaper The Daily Mail, Baker forged her boss’s signature and stated that she earned £750 a day when asked by online gambling sites to give proof of her income.

“The Investigation into Petfre was the result of information passed to the Commission regarding a customer who had been convicted of a £2million fraud and had been spending stolen money through several gambling operators including Petfre. This customer opened multiple gambling accounts in a very short period of time, making large deposits and experiencing significant losses.”

The Gambling Commission described the fraudster in the Betfred case as having spent ‘stolen money through several gambling operators’. If it is true that Betfred’s anti-money laundering procedures are not as thorough as those of other gambling operators, it is possible that Baker might not have bothered with forging her details for Betfred. This could explain why only Betfred was met with sanctions by the Gambling Commission.

It all makes for a compelling case, but it cannot be proved that Joyce Baker is the mystery fraudster behind the Betfred case. Nevertheless, out of the criminal cases that fit the time frame and details of the fraud, she does seem to be a fitting contender.

This is not the only controversy that Betfred has become entangled in recent months. Last month a whistleblower revealed that the company was underpaying its staff for overtime. In a complaint to UK paper The Guardian, the unhappy member of staff talked about the low morale of workers at the company. In all, it is a difficult time for gambling operators in the UK as Government pressures mount over player protections and the financial climate grows increasingly difficult for the industry. Betfred and other UK operators will need to remain particularly vigilant of the rules to keep their businesses thriving. 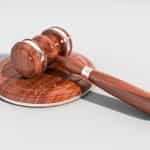