In just the last few weeks, gaming content provider BGaming struck some significant deals with big industry names like Slotegrator and Bet & Works. These announcements come after a lucky Plinko player cashed out big-time through BGaming, and after the firm made an appearance at the international gaming conference ICE London just a few weeks ago. 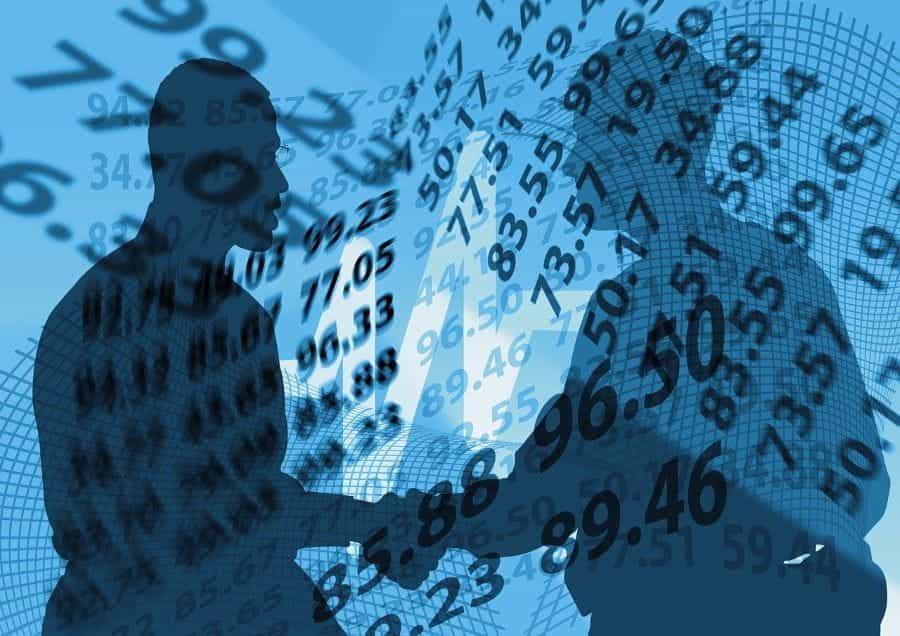 BGaming is playing to win in 2020. ©geralt/Pixabay

BGaming recently announced its partnership with Slotegrator, a software service provider and consulting company which has been active since 2012. Using unique, licensed software and a background of industry expertise, the folks at Slotegrator have kept busy in the last eight years, turning their company into an international resource for gaming companies around the world. Their services can now be found around continental Europe, Latin America, the USA, and Africa.

In 2019 alone, Slotegrator partnered with a number of other internationally renowned game development companies, including ReelNRG, Evolution Gaming, Imagina Gaming, ELK Studios, Spinmatic, and CTGaming Interactive. BGaming’s got itself among the likes of some good company! In the new deal between BGaming and Slotegrator, the latter will help bring BGaming’s wide portfolio to their established market around the world.

“The deal with Slotegrator will allow casino operators to improve their gaming offer thanks to the BGaming suite of games, including the latest releases. We are really looking forward to enhancing a truly incredible experience with Slotegrator!”

Not BGaming’s Only Big Deal: A Partnership with Bet & Works, Too!

In their new deal, Bet & Works will assist BGaming with international distribution of their portfolio in Turkey, where Bet & Works is based. This means that players in Turkey will now be able to access BGaming’s portfolio of over 50 HTML5 games.

Of course, BGaming isn’t just about the deals and the business side of things — it’s also about the players! On February 11, one lucky Plinko player using Bgaming’s online version of the gaming classic won €100,000 ($108,879.60 USD) — not bad for just a €100 bet! The player, as yet unnamed, won their fortune through Mr. James Casino, an online games provider.

Plinko is one of the more classic gambling games, combining the thrill of an arcade game with the speed and efficiency of online gaming: a player has to reach the top of the Plinko board and then drop their ball down. Depending on where the ball falls, the player will win cash prizes!

Plinko is among the more randomized games BGaming offers: a player can’t control where the ball lands, not through any amount of practice. Rather, they have to just cross their fingers and hope for the best — and it seems like this lucky winner can thank his lucky stars for this fortuitous game!

BGaming was also among a number of international companies to show at ICE London, an international trade show held in the UK’s capital city at the beginning of this month.

Over the course of three days, more than 600 different companies showed off their wares to 35,000 industry professionals, brought together in the name of building a robust and thoroughly modern gaming industry. 73 of those brands were present at the international conference for the first time ever.

The brands represented at the event came from 65 different countries, taking up more than 49,500 square meters of space and 40 of the 44 rooms at Excel, the venue where ICE London was hosted.

The 2020 version of the annual ICE London event marked the conference’s largest iteration yet. For a particularly dramatic and triumphant unveiling, the conference kicked off to the joyful sounds of the UK gospel choir.

Following ongoing trends throughout the gaming industry to consider an emphasis on responsible gaming and preventing the development of gambling addiction, this year’s ICE conference devoted 30% more space to a Consumer Protection Zone, a centrally-located area of the vast Excel conference hall.

And That’s Not All: BGaming Dives Deep

Finally, BGaming released a new online game: Deep Sea, a 5×3 grid slot with 15 possible paylines. The game, released just after the new year on January 8, 2020 and received generally positive reviews. Overall, reviewers praised the game for its captivating aesthetic design. Some reviewers were less impressed by the game’s fairly low RTP ratio: just 94%, much lower than games which can offer RTPs as high as 96%. 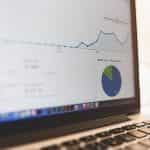