Booongo is keeping a brisk pace to stay on track as one of Latin America’s leading games developers, with two new releases and a brand-new partnership. Each month, Booongo has offered a new game this year, and the last few weeks have been no exception: now, the company is building off of its established Hold and Win series. Polishing off the portfolio additions, Booongo has also partnered with another leading Latin American operator: Big Bola. 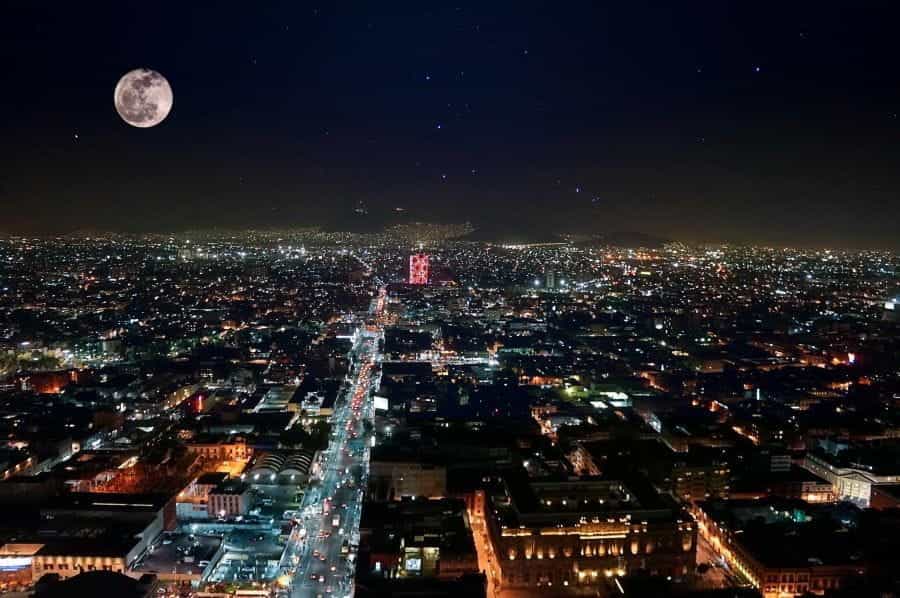 Booongo’s Hold and Win Is A Keeper

Curaçao-based iGaming developer Booongo has been cranking out new releases at least once a month, and the latest have all had one thing in common: a Hold and Win subtitle. From Moon Sisters to the latest, Super Marble and Aztec Sun, it’s clear that there’s something the fans just can’t get enough of.

At the end of each month, Booongo releases which have been their five most popular games for the four weeks preceding. For the last several months, most or all of the five games highlighted have the unique Hold and Win feature, which allows players to rack up high scores due to extended “holds” triggered during unlocked respin features.

The first Booongo game to use the Hold and Win technology was called Dragon Pearls: Hold and Win, which was introduced to Booongo customers in March 2019. Since then, Booongo has unveiled a number of spinoffs which use this feature, including titles like Tiger’s Gold, Sun of Egypt, and Great Panda.

Given that Booongo has made a point to release a new game at least once a month, it’s useful to see which games have been the most popular on the site, and particularly to notice which have remained fixed features of the top five, even as new games have been released. By far and away, the Hold and Win series has always stayed on top.

For last month and the month before, Booongo’s top five games were all in the Hold and Win series. For June 2020, these top five were — in descending order — Dragon Pearls, Sun of Egypt, Aztec Sun, Great Panda, and Moon Sisters. The third and fifth most popular games were released in June and May, respectively.

The two newest games from Booongo continue the Hold and Win theme, this time with Aztec Sun and Super Marble, the latter of which was released on July 16, 2020. According to Booongo, their next game, which will be titled Sync Reels, will hit the market very soon.

As part of the promotion for the release of Aztec Sun, Booongo had a special promotion from June 25-30, where players could hedge their bets to try to cash in on a money pot worth a total of €30,000 (about $34,000 USD). This competition was called the “Aztec Sun: Release” tournament, likely a play on the Hold and Win title.

Before these two games, Booongo’s newest had been Moon Sisters, a game which pulled from an Asian-inspired aesthetic to add yet another possible world to the Hold and Win series. Like Booongo’s other Hold and Win games, this was a pretty traditional 3×5 slot, though, of course, with one special twist.

The Latest Deal: Building Up Booongo in Mexico

The most recent deal announced by Booongo is a brand-new partnership with Big Bola, a games operator based in Mexico. According to the companies, at least 40 of Booongo’s games will now be available to Big Bola customers — not bad, considering that Booongo’s entire portfolio totals 43 games, with another on the way!

What Is Big Bola?

Big Bola is well-established iGaming provider for Mexico’s gaming market. In addition to fleshed out and fully stocked online content, Big Bola also has IRL casinos all over Mexico, from Los Mochis to Puebla, Veracruz, Xalapa, León, and Córdoba.

Even as the coronavirus has wrought havoc on countries around the world, including some in Latin America, like Brazil, companies have not been dissuaded from continuing to invest across the continent. For many industry leaders, Latin America remains a land of great opportunity in the gaming industry, what some call the next Europe.

For example, Booongo’s deal with Rivalo just last month in Colombia — one of Latin America’s countries with the strictest lockdown measures enforced, active since mid-March — demonstrates that a lockdown does not mean a total halt to the gaming business, or to potential dealmaking.

Instead, it’s actually offered tremendous opportunity to iGaming providers, who may now be tapping into entirely new client bases, given the number of people that have to stay at home. Of course, this isn’t true unilaterally across the gaming industry: sports betting, for one example, has taken a significant hit as IRL games have had to postpone indefinitely. 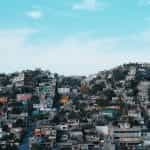