Continuing a trend of growth, BetMGM has launched mobile sports betting in Iowa and Pennsylvania, and has an exciting new partnership with an NFL team. Since the onset of the pandemic, MGM representatives have maintained that the company’s online and mobile app, BetMGM, will be the company’s saving grace as visits to IRL casinos (and their attached hotels) have plummeted during the pandemic. 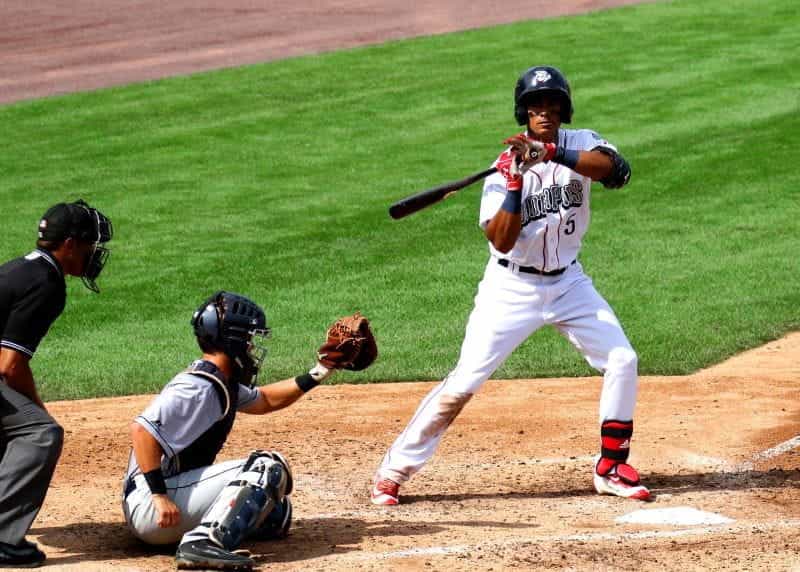 BetMGM is growing its presence for sports betting in Pennsylvania and Iowa. ©BarbeeAnne/Pixabay

In Pennsylvania, BetMGM Starts With iGaming and Moves To Sports Betting

Beginning in early December, BetMGM came to Pennsylvania. The company started by offering exclusively its online casino in the state, which was announced on December 6. According to BetMGM CEO Adam Greenblatt, the company’s online casino offers 140 games to players, all of which are now available to players in the Keystone State.

While BetMGM is often making news of late for its mobile sports betting option, the company also boasts an exciting online casino with more than 140 games for players. Users of the BetMGM online casino can choose from a wide array of iGaming content, including blackjack, roulette, video poker, slot games, and online casino options.

By December 21, BetMGM had already expanded its offerings in Pennsylvania, allowing players in the state to access its mobile sports betting option. Local players were likely to be excited by the new, readily accessible gambling option, particularly as BetMGM boasts partnerships with major local sports teams such as the Pittsburgh Steelers.

Just after growing its business in the state, BetMGM announced yet another significant partnership with a local sports team, likely bolstering use of the app for sports bettors statewide. Just before Christmas, BetMGM announced that it had signed a deal with the Philadelphia 76ers, a beloved local NBA team.

The partnership means that BetMGM will be the official sports betting partner of the 76ers, which will include cross-brand promotion in the form of BetMGM logo displays during 76ers games and 76ers-branded casino games playable via the BetMGM website and app. Spokespeople from both the team and the company were enthusiastic about the deal.

Additionally, an Atlantic City-based resort and casino owned by MGM, known as the Borgata Hotel Casino & Spa, will be partnering with the 76ers. The hotel, which is not located in Pennsylvania, will now bill itself as the “official away game host” of the basketball team, complete with season ticket membership options and VIP events (post-COVID).

Closing Out 2020 With Impressive Growth

BetMGM’s business dealings in Pennsylvania marked the seventh consecutive state in which the company established business. 2020 saw significant growth for MGM’s online gambling option, which came to Tennessee gamblers in early November and announced an exciting new sports betting show, Betting Across America, as part of a partnership with VSiN.

In early November, MGM released its revenue returns for the third fiscal quarter of 2020, which revealed overwhelming financial losses for the company, particularly in its land-based casinos and hotels. Overall, the period marked a 66% loss year-over-year from the same period in 2019.

At the time, MGM CEO Bill Hornbuckle acknowledged the economic toll the ongoing COVID-19 pandemic has taken on MGM’s physical businesses, including a tremendous decline in tourism to Las Vegas and Macau — home to multiple MGM integrated resort-casinos — as well as a decline in visitation to physical casinos.

In fact, MGM’s losses in China (where Macau is located) have been so significant that, most recently, an investment company urged MGM to consider selling off up to 20% of its holdings in the country. According to the company, Snow Lake Capital, the sale would be to a strategic partner of both MGM and Snow Lake.

As a silver lining, Hornbuckle noted that MGM’s iGaming option, BetMGM, was continuing to prove a saving grace for the company, offering a wide selection of gambling options to enthusiastic gamblers around the country who may not be able or willing to pay a visit to an MGM location in person.

Next Up: BetMGM Comes To Iowa

On January 5, MGM announced that BetMGM’s mobile sports betting content would be made available to players in Iowa. According to the corporation, this option will be made available through a partnership between BetMGM and a local casino, known as the Diamond Jo Casino, located in Dubuque, Iowa.

The announcement that BetMGM would be coming to Iowa comes just a short time after the newly-revamped Bally’s Corporation partnered with another local casino, Elite Casino and Golf Resort in Larchwood, Iowa, to offer mobile sports betting statewide. This means that Iowa gamblers will now have iGaming options powered by two major betting firms.

The trend, then, in Iowa is this: a significant national gambling brand partnering with a local land-based casino to offer mobile sports betting statewide. This is a savvy move, one that would allow potentially flailing land-based gambling options to increase revenue streams by growing a relationship to a leading gambling company via an iGaming option. 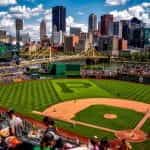