Trannel International, a subsidiary of the Kindred Group, was given a ban from operating last year which has now been upheld by the Lottery Board in the country. The operator will no longer be able to offer any of its services to consumers in the country after the decision for the Lotterinemnda, as such, there will be no online gambling from Trannel International in Norway for the time being. 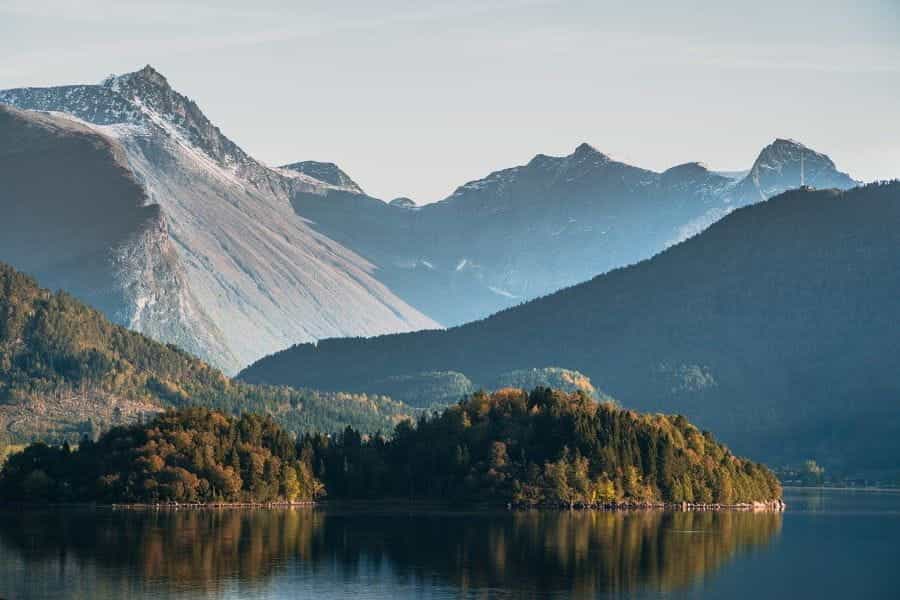 The blocking order has prevented the Kindred Group from running operations in Norway and this trend looks set to continue with the decision from the Lottery Board to uphold the ban. ©iniesta44/Pixabay

The lottery board in Norway is an independent organization whose role is to provide impartial adjudication on complaints from operators in the industry. The organization is run as a branch of the Ministry of Culture in Norway.

The complaint was brought to the Lotterinemnda by Trannel International and the Kindred Group which related to the ruling by the Norwegian gambling authority, Lotteri- og stiftelsestilsynet (Lotteritilsynet), that was handed out in April of 2019. On this occasion, the appeal was rejected by the Lottery Board.

After the ban was handed out the Kindred Group was forced to stop all of its operations in Norway. The ruling was made after Trannel International was accused of illegally aiming ads for brands such as Unibet and Storspiller at Norwegian consumers. The regulator initially put payment blocking orders on Kindred websites before the ban was handed down.

In its case against the operator, the regulator stated that the sites that were being pushed on Norwegian players had translations into Norwegian. Players could also deposit and withdraw money on the websites in the Norwegian currency and could receive customer support in their native language. Additionally, TV advertisements that were aired in Norwegian were also broadcast in other countries using Norwegian people in them and Norwegian social media pages.

When these accusations were leveled at the Kindred Group the regulator demanded that the operator remove all of the Norwegian language services from its websites or it might face being blocked by the country’s internet service providers.

The regulator pointed to the fact that the Kindred Group was administrating multiple other websites that were being used by Norwegian players and that, in its opinion, the operator had been trying to actively recruit Norwegian players to its other offerings such as Unibet.

When it came to a response to these accusations, the Kindred Group lashed out at inconsistencies from the country’s regulator. According to the operator, there was ambiguousness in the regulator’s wording as to whether it was referring to gambling directed towards Norway or gambling that was taking place in Norway.

The reason that this distinction is important according to the operator is that if the Norwegian regulator is ruling on offerings of games that come from Malta, the authority would be interfering with the country’s sovereignty.

The operator also argued that Norsk Tipping being given exclusive rights to offer some games and lotteries in Norway is interfering with the free movement of services in the country.

As previously stated, the eventual decision that was taken by the lottery board went in favor of the country’s regulator after using guidance from a government committee that was formed to provide methods to tackle cybercrimes. This guidance also covers online gambling.

The guidance from 2007 states that in normal situations when a website is made by a foreign group and is published on a foreign server, it falls outside of Norwegian Jurisdiction. It does outline some exceptions to this. For example, if websites have been specifically designed for use in Norway and if there are negative consequences that are mainly seen in the country.

The guidance further states that websites offering gaming services that are directly marketed towards the Norwegian, like if the website displays text in Norwegian, then it could constitute a crime. This crime would primarily be abroad but would be punishable where the effects are felt.

Using this guidance, the lottery board decided that the same rules would apply to regulators if they applied to law enforcement.

The Lottery Board also rejected the notion that by interfering with the Kindred Group’s advertising methods it would be infringing on the sovereignty of Malta.

Lotterinemnda refused this idea because it felt that the website would continue to exist regardless of the ruling from the Norwegian regulator. The operator of the site could continue to market it to other consumers in other countries that allow these practices and the decision in Norway would have no bearing.

The Lottery Board also commented on the argument made about Norsk Tipping’s exclusive rights to some games in Norway. The Board stated that having already ruled on these issues in the past, it could not see how the situation would warrant a new assessment at present.

As things stand, the regulator is waiting for a response from the Kindred Group to determine whether they will comply with the ruling.

This is not the first time that the Kindred Group’s advertising methods have come under scrutiny from a country’s regulator. Last year, one of the company’s subsidiaries, Unibet, was found to be producing adverts that targeted children.

The Group claimed that the ad was the fault of a third-party organization but still had to face ramifications as a result of the decision made by the UK’s regulator. 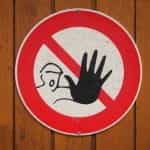 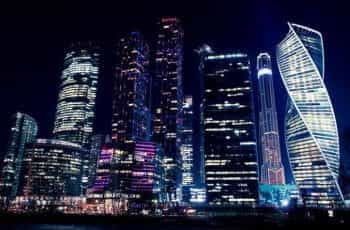