Booongo Is Building Up in Colombia

Booongo, a games developer headquartered on the island Curaçao, has announced its new partnership with Rivalo, a games operator with a large presence in Colombia. This partnership demonstrates that Booongo is working to build its presence in Latin America, particularly in Colombia, which is quickly becoming the front runner in the continent’s legal iGaming scene. According to officials from Booongo, this deal marks just the continuation of the company’s work to build its presence in Latin America. 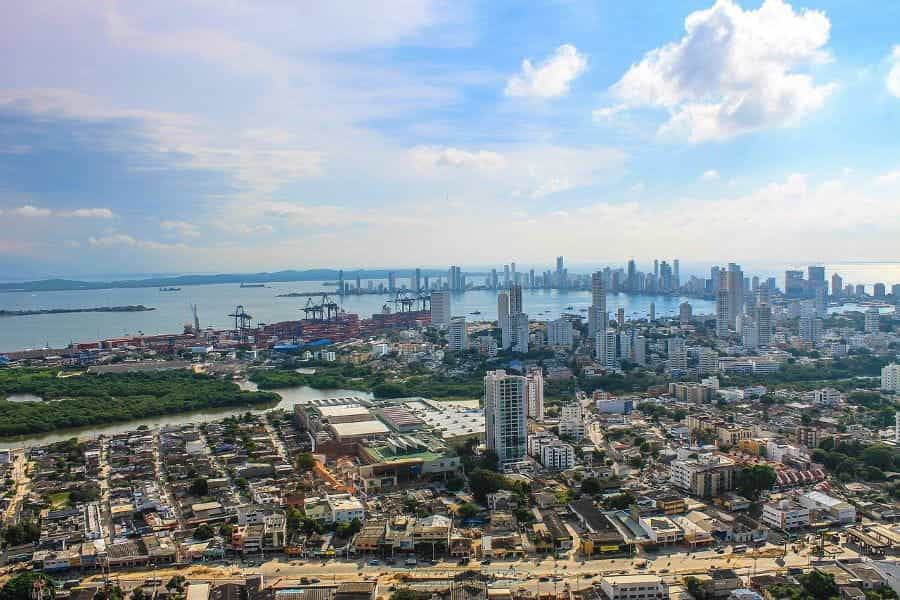 Rivalo is a games operator that, despite not actually being based in Latin America, manages to have an impressive presence on the continent. From its headquarters in Europe, Rivalo has built a significant amount of business in Latin America, focusing its work especially on Brazil and Colombia.

Rivalo has established the biggest name for itself as an operator of sports betting, but also offers unique online casino options, including blackjack, roulette, and online bingo, as well as virtual slots — which is probably where Booongo’s catalogue of unique HTML5 games will come in. And Booongo is far from the only company Rivalo has partnered with.

In April of this year, Rivalo announced its partnership with Betsoft, one of the biggest players on the international gaming scene. Betsoft, founded in 2006, has become in the intervening years an industry leader in the world of online gaming. Booongo’s games hosted on Rivalo’s platform will be in good company!

Despite being based in Europe, Rivalo has been able to establish such a strong presence in Colombia because of its ability to secure a legal license from Colombia’s government. Between when Colombia legalized regulated iGaming in 2016 and now, Colombia has distributed less than 20 licenses to different international online gaming companies.

That’s why it’s so particularly impressive that Rivalo has been able to garner approval from Colombia’s legal powers. The license is likely also appreciated by Rivalo’s executives, who timed their entry into the country perfectly, as iGaming in Colombia only continues to increase in popularity year-over-year.

The decision of Rivalo to expand its offerings of online gaming content is an interesting one, particularly as the site is best known for its sport betting options. Still, it could be quite likely that the company is hoping to diversify its options as the global sports industry has taken a significant hit during the ongoing coronavirus pandemic.

In fact, in Colombia, where Rivalo operates a significant business, the director of national sports betting operator Fecoljuegos has gone on the record as saying he believes that the sports betting industry in the country has lost 90% of its revenue during these difficult months.

At the time, the statement was used to solidify an argument from Fecoljuegos to the Colombian government to legalize live casinos on online gaming websites: high quality live streams of various casino games for players to participate in from around the world. While Rivalo does not have live casino options, branching into iGaming is an alternative.

Booongo’s latest partnership with Rivals comes as the company has been releasing new games each month. The most recent release from Booongo is “Moon Sisters”, a 3×5 slot with 10 paylines and three possible jackpots. Prior to Moon Sisters, Booongo released Book of Sun, Great Panda, Gems Fiesta, Three Gems, and 777 Gems — and that’s just 2020!

According to Booongo’s website, its portfolio includes 43 games, with two as-yet unreleased games on their way. Since Booongo specializes in virtual slots, it’s most likely that the new games will be new, HTML5 slots, and also likely that they will include the company’s unique Hold and Win feature.

Booongo: Keeping Track of Its Most Popular Games

In addition to releasing a new game each month, Booongo also posts which five games have been most played through that same period. At the beginning of June, the company shared the most played games of May 2020, which were (in descending order): Dragon Pearls; Sun of Egypt; Great Panda; Moon Sisters; and Tiger’s Gold.

While most of those games were Hold and Win — Tiger’s Gold, Dragon Pearls, and Sun of Egypt are consistent features — Book of Sun Multichance, which does not include the Hold and Win feature, was included in the top five rankings almost every month leading up to the release of Moon Sisters.

Booongo’s Hold and Win Feature Is A Win

Interestingly, all of the top five games offered by Booongo in May of 2020 share an additional subtitle: Hold and Win. This name originates with Dragon Pearls: Hold and Win, which was released in March 2019. Since then, Booongo has released four additional games with the Hold and Win feature. Now, all five are the most played Booongo games for May.

The Hold and Win feature allows a player to Hold once they have collected a certain number of symbols, which are curated depending on the theme of the game. The holding occurs during a series of respins, which triggers more symbols to be unleashed, racking up the player’s total jackpot.

If a player is about to Hold even longer, they can unlock just the highest paying symbols in the series — in other words, the Hold and Win feature means overall the opportunity for bigger wins generally, which is something any gamer can get down with. Given the success of this feature in the last months, it’s likely we haven’t seen the last of it from Booongo. 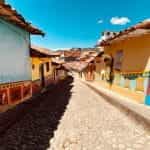