In a recent press release, Booongo has announced “a long term and gainful partnership” with iSoftBet. The international games developer will allow Booongo to offer their catalog to more players. 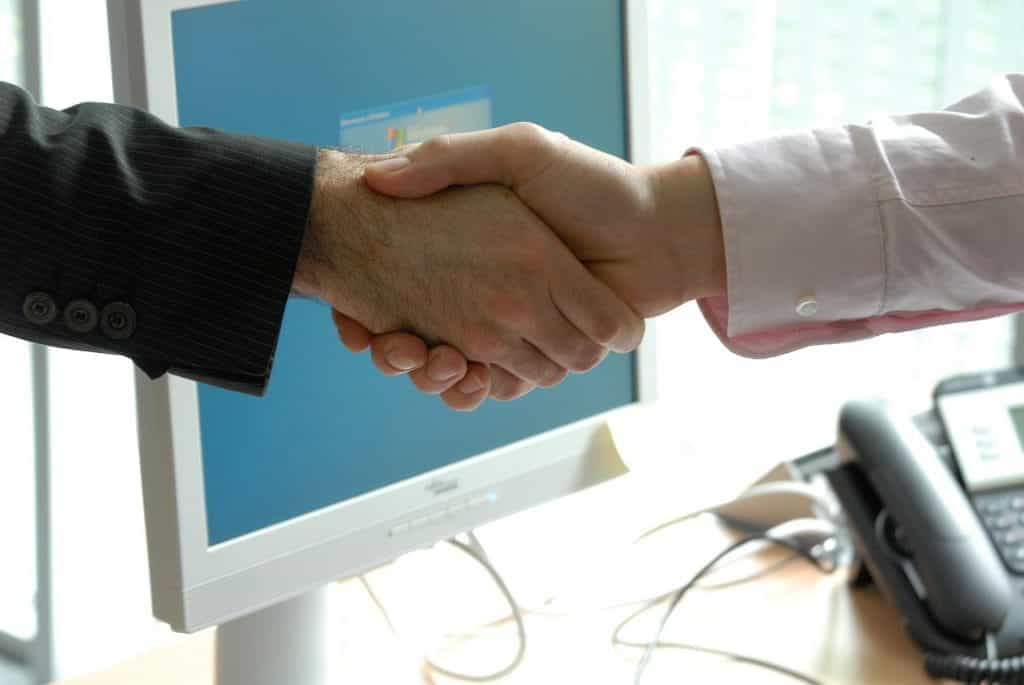 The new deal is sure to bring new business to Booongo. ©Nappiness/Pixabay

Booongo is a game developing studio based in Curaçao, a Dutch Caribbean island located about 40 miles (65 km) from the coast of Venezuela.

As of now, Booongo has a relatively small infrastructure, with three offices worldwide. In addition to Booing headquarters in Curaçao, Booongo has a game development office in Ukraine and an administrative office in Taiwan.

Booongo currently offers players 42 slot games in their portfolio, with another on the way. These slots include games like “Patrick’s Pub,” “Gnomes’ Gems,” “Diego Fortune,” “Secret of Nefertiti,” “Fruity Wild,” “Monkey Money,” and “Poisoned Apple 2.”

In addition to their game slots, Booongo has a Booongo Developer Program, a software that will allow outsource developers to use Booongo’s innovative technology framework to create their own games. In addition to giving them the technological underpinnings new developers might want to make a new game, Booongo’s Developer Program will aid through its server and interface, as well as with access to the international gaming market.

“[The Booongo Developer Program] is very convenient for those who want to start making their own games, but [don’t] have enough industry knowledge and experience.”

Gambling is legal in Curaçao. On the island, there are 2 cities with legal gambling facilities — 14 different places in total. In general, gaming takes place through casinos and sports betting.

In some ways, Curaçao is the perfect place for new companies to base their operations. With low fees for entry, lenient regulations, and low taxes, the island — especially with its proximity to Latin America — is a unique bastion of seemingly painless gaming operations.

But, as with everything, there are complications. In Curaçao, no straightforward licenses for casino operations are available. Rather, there are “sub-licenses,” which do not offer the same amount of power a standard casino license has.

Similarly, a hands-off government is great, theoretically, for business expansion, particularly in the casino realm, which tends to be a tricky issue for countries in the Latin American market. However, that means that should an issue arise between a customer and the casino operator, no one is likely to step in to assist.

iSoftBet: A Giant in the iGaming Market

Unlike Booongo, which has a relatively small portfolio and a limited international reach, iSoftBet is one of the leading iGaming developers in the world.

In just under a decade, iSoftBet went from being just one online casino to more than 3,000 slot games available in 16 countries. Today, iSoftBet games can be found in Belgium, Croatia, Italy, Latvia, Estonia, the UK, Switzerland, Portugal, and more.

Beyond their business savvy, which has led them to partner with some of the industry’s biggest names, iSoftBet is very popular with gamers for their games using trademarked and popular content based off of popular culture. These include games like one of iSoftBet’s more iconic offerings, a slot machine game referencing and based off of the 1992 film “Basic Instinct,” or a game based on the 2007 film “Paranormal Activity.”

In addition to their popular slot games, iSoftBet also offers their versions of popular table games, as well as their own Game Aggregation Platform (GAP), which brings together popular iSoftBet games — not to mention their vast catalog — with more than 50 widely-used software providers internationally.

A Big Year for iSoftBet

2019 has marked a number of significant achievements for iSoftBet. Even just in the last several months, iSoftBet struck large deals with companies LeoVegas and Paf, allowing for players in Finland and Italy to access iSoftBet’s tremendous catalogue.

In May of this year, iSoftBet also struck a deal with Solverde, the largest casino operator based in Portugal.

Just a week before that, iSoftBet also signed a major deal with new lottery operator Jinni Lotto, based in the Isle of Man. 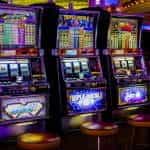