What Does Brexit Mean For The UK Gaming Industry?

As the United Kingdom begins its negotiations with the European Union following the triggering of Article 50, questions loom over Gibraltar’s post-Brexit position. 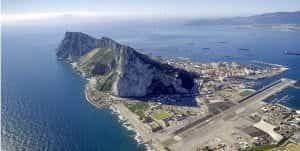 When EU lawyers confirmed that Britain and Gibraltar would be treated as one entity, the rock off the south coast of Spain was dealt a huge blow to its ambition to remain part of the single market. Now that talks have official begun, the issue remains no clearer.

The online gambling industry is growing increasingly concerned about changes to tax legislation and access to European labour after Britain leaves the single market. The issue is a major one for Gibraltar. The gambling industry accounts for around 25% of its overall GDP. Gibraltar, which was ceded to Britain in 1713 from Madrid, has a total GDP estimated at £1.64bn.

So, what are the main concerns?

Gibraltar currently enjoys a benevolent legal framework concerning online gaming and taxes imposed on businesses running gambling operations. Without the benefit of the EU’s free movement of services, Gibraltar would be venerable to new tax legislation being brought in by a post-Brexit Britain. Once free of EU rules, the UK would hold the right to impose the domestic tax on the gaming industry. Currently, the British government is barred from introducing a tax which could impact on another EU state. Corporation tax in Gibraltar is currently 10% and gaming companies pay just 1% on bets and fixed-odds games played on their websites.

The ECJ takes the view that, for the purposes of the freedom to provide services, Gibraltar and the UK are to be treated as one entity.– Maciej Szpunar, Advocate General to the European Court of Justice (ECJ)

Gibraltar-based Cassava Enterprises, which owns 888casino, said in its annual report: “The proposed status of Gibraltar in relation to the United Kingdom as a result of ‘Brexit’ is at present unclear. If 888 were to remain registered, licensed and operating in Gibraltar in these circumstances, its ability to rely on EU freedom of services/establishment principles in supplying its services within the EU will be limited.”

Gibraltar is a tiny area of land with a population just north of 30,000. However, a large number of gaming industry workers live in Spain and commute daily. These workers, under EU freedom of movement laws, are able to cross the border without the need for checkpoints and immigration control. After Brexit, the UK is unlikely to retain freedom of movement, and that poses a big problem for the workforce of many online gaming companies.

Britain’s eventual exit from the European Union will not take place until March 2019, so for now industry officials and players will have to wait and see what Brexit holds for an online gambling industry that has thrived in the last five years. 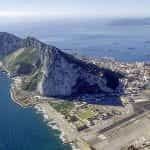 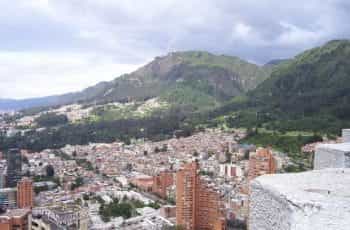 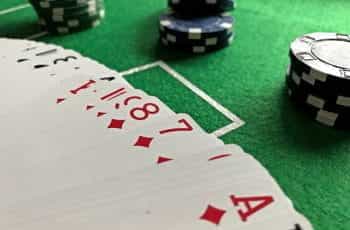