The Camelot Group, which operates the UK’s National Lottery, has reported the second highest sales in its history, during its latest interim report. Despite being impacted by the coronavirus pandemic, a successful advertising campaign meant that it was able to divert much of its core audience online. During the six months from April to September, Camelot generated sales of £3,854.1 million. 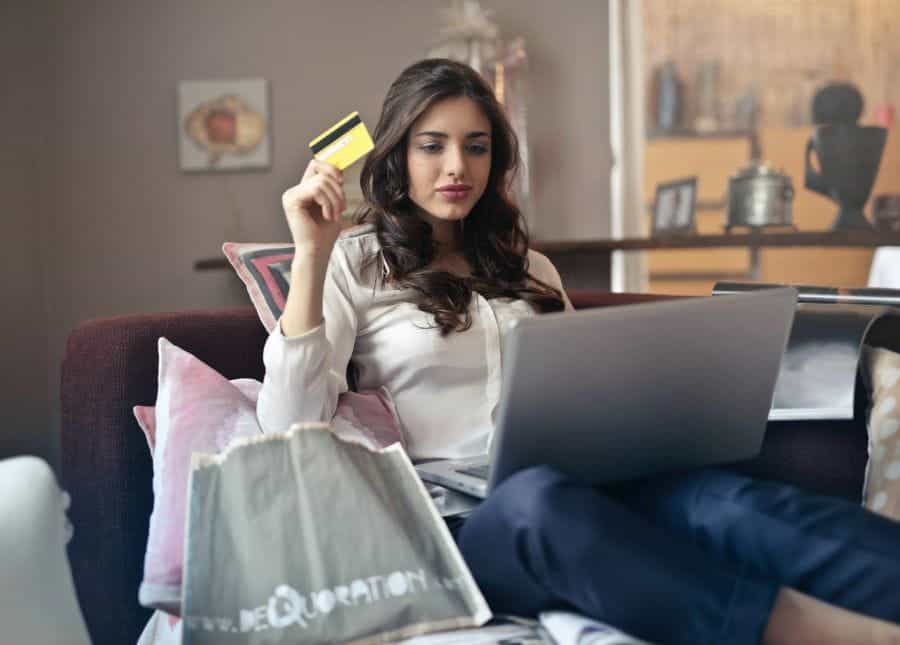 Through advertising, Camelot has been able to divert many of its usual lottery ticket buyers online. ©Andrea Piacquadio/Pexels

Camelot Bounces Back from Coronavirus

Camelot announced the impressive sales results as part of its interim report, marking the operator’s results during the first six months of the financial year 2020/21. Camelot’s sales of £3,854.1 million were £67.2 million lower than sales during the first financial half of 2019/20. Nevertheless, the drop of 1.7% was remarkable considering the severe impact that coronavirus has had on businesses this year.

Camelot did not go unscathed by the pandemic. At its beginning it saw sales hit by 18%, as many of its usual customers were unable to purchase their lottery tickets at supermarkets and corner shops as they normally would. Swift action in the form of an updated advertising campaign helped to turn this around, by diverting ticket buyers to its online products.

Camelot used its adverts as a platform to encourage people to play the lottery online or on a mobile, and to only buy physical lottery tickets if they were already carrying out an essential shop. As a result, many people who had never played the lottery online before tried it out for the first time and stuck to it.

The National Lottery’s digital channels saw a spike in new players, with over 1.3 million new online registrations. With this came a surge of lottery players in need of technical support, which Camelot was able to accommodate by investing in additional resources.

Camelot had planned a series of special jackpot draws for April and May, but postponed these so as not to encourage people to go into shops during this period. The pandemic saw Camelot have to adapt in other ways too, to make sure that retail ticket sales, particularly in small shops, would be safe for customers and staff.

Camelot’s local sales representatives offered support for retailers on the phone and via video technology. Some were shifted onto Camelot’s Retailer Hotline, to assist with more general queries. Camelot’s Site, Stock, Sell in-store standards program was also moved online. The rewards program now offers retailers ten prizes worth up to £1,000 and one quarterly prize of £10,000.

While Camelot did have to change its plans to keep abreast of the pandemic, it was still able to generate £863.7 million for the National Lottery’s Good Causes scheme. At an average of £34 million each week, this funding given out through Good Causes is now more vital than ever for its recipients.

National Lottery players have helped more than £800 million to be raised and distributed up and down the UK to fight against the impact of COVID-19, further aided by a bumper year last year. Since the National Lottery was launched in 1994, it has raised more than £42 billion for Good Causes. This total surpasses government predictions at the time by a considerable 60%.

Lottery License up for Tender

Nigel Railton, Camelot’s CEO, has praised the operator’s perseverance during a time that has been particularly difficult for everyone. On announcing the financial results, he said:

“Like most other businesses, we’ve faced a lot of upheaval and challenges this year. At the start of April, we found ourselves in an unprecedented situation – with a sharp decline in sales, retail uncertainty and our EuroMillions game in jeopardy, as some of our partner countries were under strict lockdowns. To add to this, we had to move overnight to the vast majority of our employees working from home – so we’re enormously proud of this set of results.”

Railton added that thanks to Camelot’s many years of experience and innovation, it was able to adapt quickly to the evolving circumstances this year. During the first half of the year, Camelot awarded £2,243.9 million to players, creating 203 brand new millionaires. This figure was up £5.5 million on the previous year.

On top of the Lottery Duty that Camelot pays to the government, and the commission earned by its retail partners, the operator has been able to continue to return an estimated 95% of its revenue back to winners and society. This figure is one of the highest proportions of lottery revenue that is given back in the world, something that will surely be taken note of ahead of the tender for the next National Lottery license period.

Having run the National Lottery since its beginnings in 1994, the Camelot Group has so far been successful in winning every license competition. There have been three of these competitions in the lottery’s history, and the fourth competition was launched at the end of August. Camelot’s current license is set to expire in 2023, so the Gambling Commission will run the competition to choose the lottery’s next operator.

Having been successful in every competition so far, Camelot are in the running to win once more. The operator’s latest fiscal results will also go some way in making the case for it to be granted the license again. However, Camelot has not been unfamiliar with controversy during the current license period. In 2018, it received a hefty £1.15 million fine from the regulator over major failings. In 2018, MPs criticized Camelot over the percentage of revenue it was giving to Good Causes.

Camelot will face some stiff competition in its bid for the new license. Richard Desmond’s Northern & Shell has expressed an interest. The former pornographer and business mogul is responsible for the UK Health Lottery, but has also found himself caught up in a Tory donor scandal in recent months.

Indian lottery firm Sugal & Damani is expected to field a bid too. Sir Richard Branson has submitted bids in all previous lottery competitions, but revealed earlier this year that he would not be taking part this time around. Instead, he has chosen to focus on saving his struggling Virgin Atlantic airline.

Perhaps the toughest contender for Camelot to beat will by Karel Komarek’s European lottery giant, Sazka. Operating lotteries in Austria, the Czech Republic, Cyprus, Greece and Italy, Sazka now has its sights set on the UK. The group has already formally submitted its intentions, and has hired Sir Keith Mills to head up the bid. Mills has an impressive CV, including helping to secure the 2012 Olympics in London. 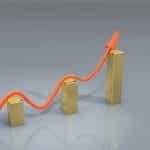