In mid-January, a report revealed significant revenue losses for Puerto Rican casinos as officials announced sports betting should launch in April 2021. This comes after the region, which is still technically a province of the United States, replaced two leaders of its Gaming and Tourism sectors and finalized the gambling law, which was signed into effect by Governor Wanda Vázquez as one of her final moves in office. 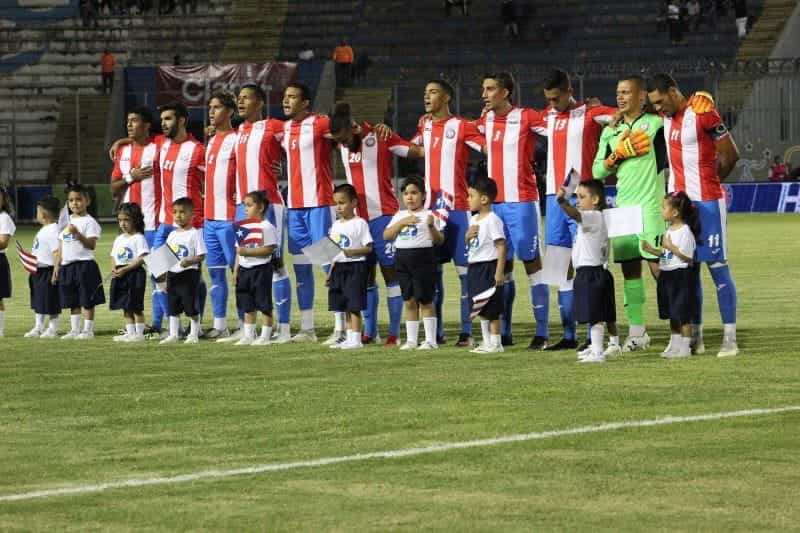 Many hope that legal sports betting in Puerto Rico could recoup some of the funds lost in its retail gambling options this year. ©ggomezfotos/Pixabay

Senate Bill 1534 was initially passed in 2019, but the new re-signature by former Governor Vázquez means that amendments have been added to the law, and are explicitly intended to breathe new life into Puerto Rico’s economy, both in terms of providing jobs for Puerto Rico’s workforce and additional revenue for state funding from gambling taxes.

Rules Won’t Go Into Effect Yet

Though former Governor Vázquez signed the mandatory legislation, a number of steps still remain in place for Puerto Rican officials before residents of the region will be able to participate in sports betting. One of the biggest obstacles remaining is that Puerto Rico’s government needs to set aside budget for sports betting, which has not yet been done.

According To Gaming Commissioner, April Launch

In a recent interview with Orlando Rivera, the brand-new head of the Puerto Rican Gaming Commission, Rivera described what his organization and the government have before them to complete before the launch of sports betting in Puerto Rico can be finalized, which includes realizing a number of the amendments added to the bill in late 2020.

Rivera stated that the Commission hopes to have sports betting in place and available to users in Puerto Rico by the beginning of the Major League Baseball season, referencing the large number of MLB fans in Puerto Rico who may be eagerly seeking opportunity to place their bets on the beloved American sport.

According to at least once source, Puerto Rico’s Olympic Committee has been open in expressing its disapproval of Senate Bill 1534, stating its concern that sports betting could have deleterious effects on the integrity of sports playing. Members of Puerto Rico’s horse racing industry have also voiced opposition to the bill.

In mid-January, a report from Puerto Rico Tourism Company’s new Executive Director, Carlos Mercado, revealed that land-based casino revenue in the region had tumbled 37% between July and December of 2020 from the same period in 2019. In total, this was a loss of $54 million.

According to Mercado, the decline could be credited to necessary capacity limits in Puerto Rican casinos, which were forced to close for a second time in late July 2020. By mid-September, a coterie of Puerto Rican gambling industry members came together to urge the government to allow them to reopen, due to ongoing, devastating financial losses.

Once given permission to open their doors shortly thereafter, casinos in Puerto Rico were allowed to admit just 30% of their normal operating capacity. Opening hours were also greatly reduced. From July to December 2019, the Puerto Rico gambling industry earned $147 million. During the same period in 2020, they earned $93 million.

According to Ismael Vega, general manager for Puerto Rico’s biggest casino, Casino Metro, operating costs have also increased during the pandemic due to necessary sanitation and cleaning measures, which require the purchasing of additional equipment. In June, Vega publicly stated that he was not confident his casino would survive the pandemic.

The revenue generated from the regional gambling industry is then divided between a few different government agencies: the University of Puerto Rico, the Puerto Rico Tourism Company (which is publicly owned, despite the name), and the nation’s General Fund. Due to the declining casino revenue, this split is being adjusted to 60/40 for the casinos.

Puerto Rico’s New Governor Has A Lot On His Plate

Puerto Rico’s new governor, Pedro Pierluisi, took his oath of office at the beginning of January 2021, making him the 12th leader of the region. Pierluisi acknowledged in his remarks during his inauguration that the island had been through significant financial turmoil in recent years: multiple earthquakes, hurricanes, and now, the pandemic.

Pierluisi has made no secret of his ambitions for the people of Puerto Rico to rely heavily on federal funding (which is to say, from the US) to get through the severe economic challenges of the pandemic. In the region, people are dubious — at best — of the American government to effectively help, based on previous delays in receiving federal funding. 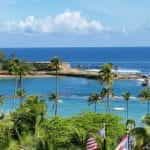