The value of stocks for major casino and resort companies have reached their highest levels since before their properties were shuttered in mid-March. However, despite gaming giants such as Eldorado Resorts, Caesar’s Entertainment, and MGM Resorts reporting surges in stock value, some experts are recommending caution. 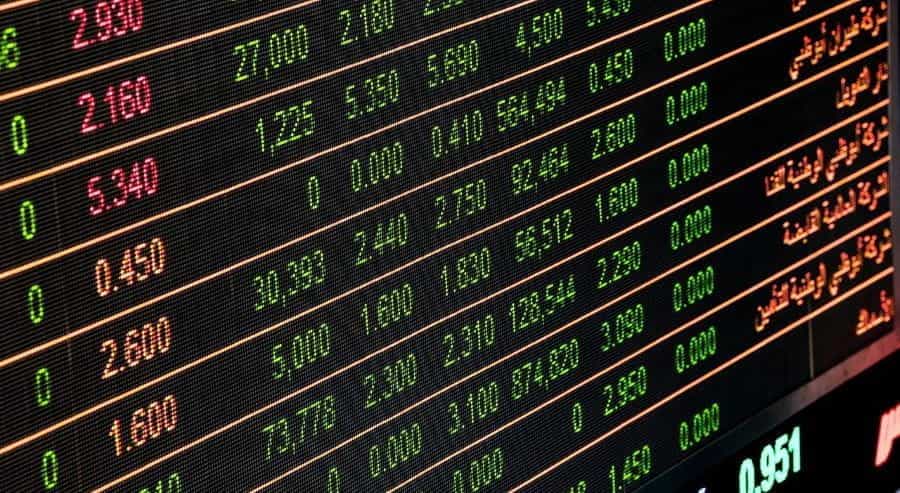 At its worst, the gambling industry saw an average of 31.2 percent decline in stock value after the coronavirus forced casinos across the country to close their doors. MGM Resorts, Caesar’s, and Las Vegas Sands stock fell more than 20 percent, while Wynn Resorts saw shares plummet as low as 43.6 percent.

It is expected that the strong debut of the reopened Las Vegas casino venues on Thursday had a big part to play in the rebounding stock prices. In fact, the hunger for Vegas gaming is so high that a number of operators are looking to reopen additional properties to meet the demand.

Reports of long lines and full flights to Vegas has motivated Caesars Entertainment Corporation to speed up the opening of Harrah’s, while MGM Resorts International reopened Excalibur on June 11. In a recent press release, the Acting CEO of MGM Resorts highlighted that it would continue opening properties depending on business trends.

“We are very pleased by the enthusiasm we are seeing from guests ready to come back to Las Vegas, As business demand increases, we are able to open additional properties and bring more of our employees back to work. Getting people back to work coupled with providing a safer environment for our employees and our guests are our top priorities.”– Bill Hornbuckle, Acting CEO and President, MGM Resorts in an Investor Relations Press Release

The news is likely to be welcomed by everyone from guests and employees, as well as state treasurers that have seen the decimation of state revenues due to the closures. However, with restrictions on visitor numbers and hotels at half-capacity, Vegas casino resorts earnings potential is limited.

While Vegas casinos relied on creating demand in order to boost their stock prices in the near-term, the focus must shift to other targets to boost value. For one, Strips are now faced with the challenge of creating profitability despite their heavily reduced room rates.

Vegas Strip room rates were cut in order to lure visitors back to the resorts. Analysts have pointed to an average 36 percent reduction in prices year-over-year for June, and a 46 percent reduction for July. Of all casinos, the Wynn Resort is expected to be hit with the largest drop in rates.

This, coupled with the cancellation of most events and conferences, will negatively impact operator profitability. Once events are rebooked and a sense of normalcy returns to the city, it’s still predicted that attendance for conventions will be down 15 percent in the second half of 2020.

Good News for Non-Vegas Casinos, Too

Eldorado Resorts also reported its highest stock prices since the beginning of the casino closures. Although it currently has no casinos in Las Vegas, 16 of its 23 casinos are located in Nevada and are now open to visitors. On the Thursday of the casino reopenings, stocks climbed eight percent.

Before the reopenings, Eldorado Resorts stock more than doubled over a month, and was more than 700 percent higher than its March lows. This was aided by a number of factors, including the selling of its MontBleu property to Twin River Worldwide Holdings in April.

And while Eldorado doesn’t operate any venues on the Vegas Strip, it is soon to complete a $17.3 billion merger with Caesars Entertainment. Caesars currently operates eight casinos on the Strip, many of which have also reopened today.

Despite its lack of Vegas representation, it appears that gaming companies with exposure to regional communities have faced some of the largest rebounds in stock prices. Eldorado Resorts also operates a casino in Indiana as well as two venues in Colorado’s Black Hawk historical gambling town.

Among the Eldorado Resorts casino yet to reopen, it’s likely that Atlantic City’s Tropicana will be the last to welcome visitors again. According to New Jersey’s lawmakers, Atlantic City casinos won’t reopen their doors before the first weekend of July as regulators scramble to create revised health and safety protocols. 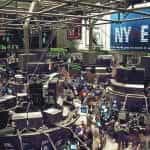