Serbian games operator Mozzart has overtaken Colombian betting company Meridianbet. The new platform, for Colombian gamers, is called Mozzartbet. Meridianbet has had a presence in Colombia since 2018, but will now be renamed and newly powered by Mozzart. According to Mozzart spokespeople, this new acquisition will bring with it robust opportunities for Colombia’s economy, offering revenue to its health care system and new jobs for its residents. 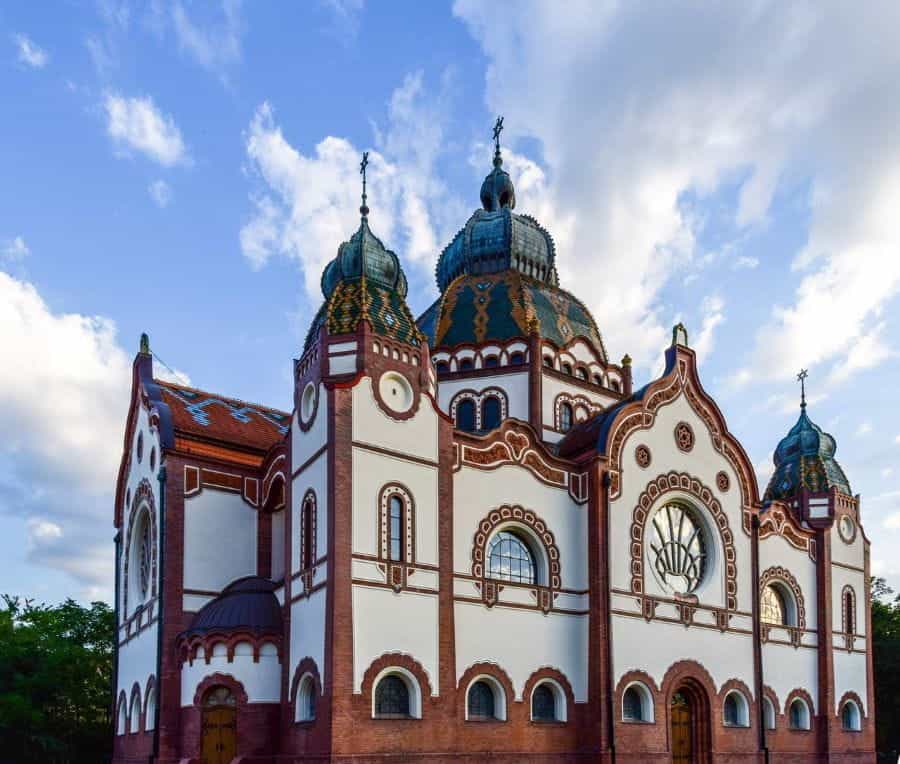 Prior to this acquisition, gamers in Colombia may have known Mozzartbet by its former name: Meridian Gaming Colombia SAS, an offshoot of the larger Meridian Gaming Ltd. The merger means that Mozzart, a gaming company based in Serbia, will now be claiming ownership of Meridian’s former web domain.

Players who have already been using the online gaming options provided by Meridian Gaming Colombia SAS need not worry: spokespeople from both companies have maintained that players with established accounts can seamlessly transfer over their balances and other pertinent values from their Meridian accounts to the new Mozzartbet site.

Meridian Gaming: A Titan in Malta and the UK

Meridian Gaming, the former sole proprietor of Meridian Gaming’s Colombia offshoot, is a large gaming company headquartered in Malta, which is home to many gaming companies. According to the Meridian website, Colombia is far from the only country in which it operates: in fact, Meridian has business in 40 countries, over four continents.

In addition to Meridian’s dealings in Colombia, the company boasts strong business in Africa, Europe, and the Caribbean, and Colombia is not the only Latin American country in which it operates. Meridian offers a vast games and betting portfolio to gamers around the world, including casino, eSports betting, live betting, and virtual games options.

According to a spokesman from Mozzart, this latest deal indicates how seriously the company is taking its plans to grow internationally in 2020. Beyond Latin America and where it currently is based in Europe, Mozzart aims to grow to yet another continent as its business continues.

As of now, Mozzart conducts its business in seven different countries. Therefore, even as the company takes over Meridian Gaming, the deal marks an interesting shift between one well-established and perhaps more internationally known company (Meridian) and another, up-and-coming company (Mozzart), with the latter taking control.

Prior to making a partnership in Colombia, Mozzart partnered with Greentube to allow for an entirely new base of customers in Romania. Additionally, Mozzart has worked to offer appealing deals to its players, including bonuses every Monday. This, the company boasts, can relieve some of the typical reluctance many of us feel to end the weekend!

As part of Mozzart’s acquisition of Meridian Gaming Colombia SAS, the company has made clear that it has an extensive aim to give back to Colombia, particularly to local charities and to the country’s health care system. This is going above and beyond for a gaming company, even as gambling revenue often goes toward funding social programs.

As Lockdown In Colombia Continues, Business Keeps Up

As the coronavirus pandemic rages on worldwide, Latin American and Central American countries have taken vastly different approaches to the pandemic. Colombia has largely been among the most conservative countries in its approach to the virus, acting quickly and closing most businesses by mid-March, 2020.

Colombia briefly lifted restrictions in May and then again in June, but most recently announced that it would resume lockdown until July 15, 2020, a decision greeted with — as has been seen around the world — polarizing responses nationally. This is in contrast to nearby countries like Brazil, whose government has consistently underplayed the virus.

Even as Colombia’s lockdown has continued and has been extended, considerable new deals have come to the country. First, at the end of June, leading games developer Booongo partnered with Rivalo to grow its presence in Colombia. While Rivalo is not based in Colombia, it has a well-established presence in both Colombia and Brazil.

Even more recently, Evolution Gaming and Rush Street Interactive elected to extend their partnership in Colombia, adding an additional six First Person games, developed by Evolution Gaming. Like the brand-new Mozzartbet, this partnership, announced in July, will be made available through a unique web domain accessible to players in Colombia.

Over the last year, businesses around the world have been looking not merely to Latin America, but specifically to Colombia. Even as the pandemic has continued, the focus on Colombia has persisted and, in some cases, even grown. What is so particularly attractive about Colombia, which other countries may not have to offer?

Well, for one thing, regulated gambling in Colombia has allowed for a massive influx of revenue in the last year, particularly in the iGaming sector, which has continued to grow year-over-year. This sets Colombia aside from other countries like Argentina and Brazil, which are larger in population and economy but which do not have legal gambling.

Additionally, to COVID-19-conscious companies, it’s likely a plus for Colombia that the nation’s government has, by and large, been conscientious of the threats of COVID-19 as the pandemic has continued. This has not been the case in Brazil, for example, and it is quite likely that there will be very long-term economic repercussions of this approach.

Conversely, it’s possible that in Colombia, by approaching a consistently careful and safe approach to the virus, the national economy economy may be able to recover more quickly than in countries where the government has been slower to respond, recalcitrant to admit the reality of the virus, or has refused altogether. 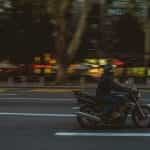