A recent deal between Grupo Slots and Gaming Innovation Group (GiG) suggests that Buenos Aires officials are warming to the idea of iGaming, at long last. This deal has not yet been concretized, but is expected to be completed by the end of the third fiscal quarter, 2020. The partnership will, in addition to offering greater collaboration between GiG and Grupo Slots, expand regulated online gambling in Buenos Aires, which has been in flux since last year’s elections and ensuing financial crisis. 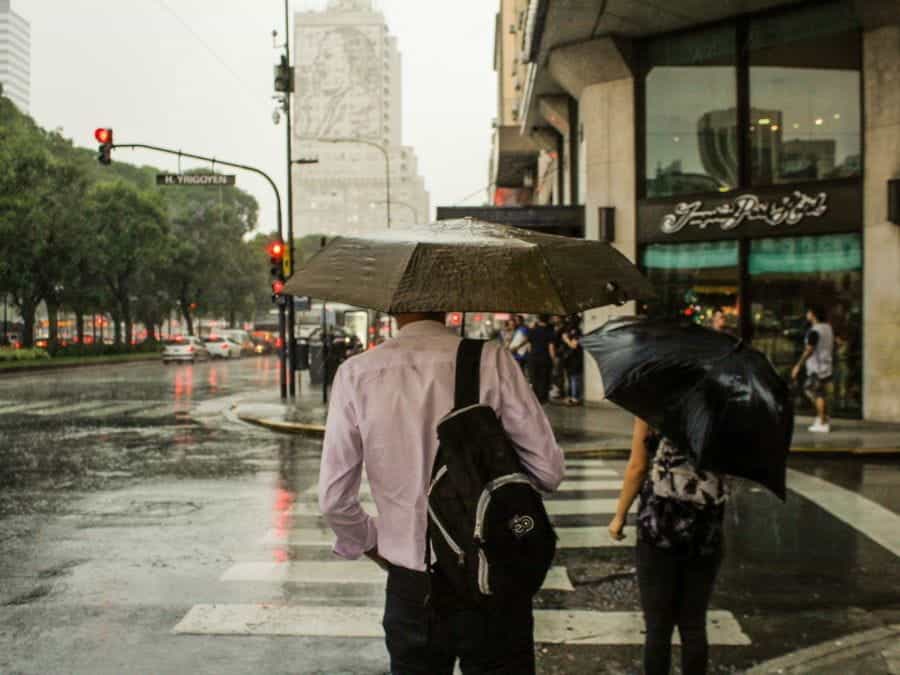 This new deal between Grupo Slots and GiG could finally be what ushers regulated iGaming into Argentina. ©Nikita Ananjevs/Pexels

The Collaboration Between GiG and Grupo Slots

In early August, a spokesperson from Gaming Innovation Group announced that the company would be partnering with Grupo Slots. This new partnership, according to the spokesperson, would mean that Grupo Slots would have access to GiG’s unique software, streamlining gambling solutions across the board, including sports betting offerings.

GiG, or Gaming Innovation Group, is an online gambling platform headquartered in Saint Julians, Malta. In addition to offering a platform for online gambling, GiG also produces unique and high-tech software, as well as solutions and services for gaming providers around the world.

In addition to the Logic software, gaming platform, and a scalable data platform called GiG Data, GiG also has a sportsbook available both on- and offline, as well as on mobile and desktop versions. In this way, GiG offers well-developed software both for gambling and for the regular business person.

What Is Grupo Slots?

Grupo Slots is a gambling and entertainment provider based out of San Luis, Argentina. San Luis is located in the Sierras Grandes mountains, in the centre of Argentina. Despite being located in San Luis, Grupo Slots boasts business across Argentina, with ties to more than 20 different sites nationwide.

In addition to lottery options, casinos, and bingo halls, as well as ties to restaurants, convention halls, and hotels, Grupo Slots has a unique online gambling domain: jugadon.com. It is this online domain that is the main focus and most interesting part of the Grupo Slots-GiG deal, as Argentina has been mulling over iGaming for some time.

For a long time, Argentina has been an extremely promising location for the growth of the international gambling industry. In the last year or so, that has come somewhat to a halt, as unexpected election results in the summer and fall of last year ushered in a leftist administration, which tends generally to oppose gambling.

Prior to the introduction of Argentina’s new leadership, progress seemed to be underway for legal online gambling, particularly in capital province Buenos Aires, which tends to set trends nationwide legally. After Buenos Aires Governor Maria Eugenia Vidal was ousted by leftist candidate Axel Kicillof, discussion on gambling ground to a halt.

This was especially inconvenient for gambling operators, as seven different companies were at that time in talks with the Buenos Aires government to receive licenses to operate legally in the province. Since then, Buenos Aires has cracked down still further on gambling operated by non-state players, reclaiming control of lotteries last year.

During COVID, A Harsh Ruling

The news of the new GiG-Grupo Slots partnership is particularly significant as the topic of online gambling regulation in Buenos Aires specifically has tightened still further during the coronavirus pandemic. In May, a court determined that brick-and-mortar casinos were not eligible to apply for online gambling licenses.

Still further, the decision at the time halted the application process for online gambling entirely in the region. This decision could not have been taken lightly by such casinos, which have undoubtedly been hard-hit by forced closures in the country, ongoing in some form since mid-March.

As of now, however, a minuscule 7% of gambling revenue in Argentina comes from online gambling, which is likely because of the administration’s reluctance to whole-heartedly legalize and/or regulate online gambling. The contract between Grupo Slots and GiG will be active for at least four years.

Could Argentina Be Changing Its Tune?

The decision to grant permission to Grupo Slots and GiG to operate legal online gambling in Buenos Aires indicates that Argentine officials could be softening to the prospect of iGaming, now six months into the coronavirus pandemic. Argentina is far from the first country to do so: neighboring Brazil is also in talks to legalize gambling in some form.

Still, legal online gambling is not merely a financial decision, but also a political, and at times, religious, one. Many Latin American government officials have cited conflicts of interest between their political beliefs, often referencing family values and the risk of developing addictive behavior, and more lenient approaches to gambling.

Certainly, countries like Spain have seen the results of legalized gambling: after rapidly growing a nationwide gambling industry, the last year has seen a massive influx of new legislations ensuring the regulation of gambling advertisements and the location of gambling establishments, particularly to protect minors from developing gaming addiction. 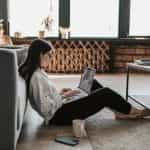