Drawing an end to weeks of uncertainty, the High Court of Justice in England and Wales has approved Caesars Entertainment’s takeover of William Hill. The court ruling will allow for the transaction to be completed and for William Hill to delist from the UK stock exchange. The deal has been delayed for the last three weeks, after protests from investors. 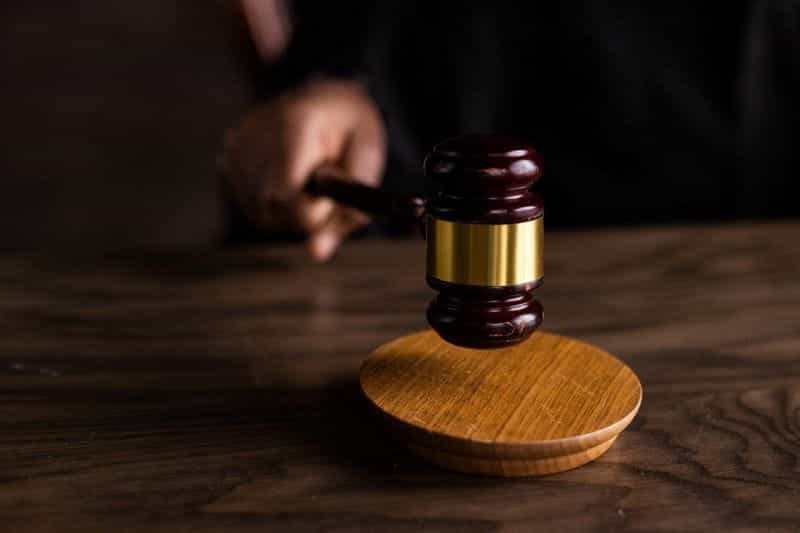 After an unusually long wait, the judge ruled in favor of the buyout. ©Ekaterina Bolovtsova/Pexels

A High Court ruling has given US casino operator, Caesars Entertainment, the go-ahead to finalize its buyout of British bookmaker, William Hill. The deal will go ahead after a three-week delay, despite objections from investors. After William Hill’s board received a number of letters of protest from hedge funds, a High Court ruling was necessary for the takeover to proceed.

Some investors objected to the deal, as they accused William Hill of failing to disclose key information about the deal. They claimed that that information could have enabled another party to enter a higher bid. Caesars Entertainment’s £2.9 billion offer was initially accepted last September, outbidding private equity firm Apollo.

Caesars Entertainment’s offer constituted £2.72 per share, and was recommended by William Hill’s board to shareholders. As part of the takeover process, Caesars then started to gather the state-by-state approvals it needed for the deal to proceed. In March, William Hill confirmed that it would delist from the London Stock Exchange on April 1st, with all FTSE share transactions concluding by April 6th.

However, the deal was delayed after hedge funds intervened, claiming that they hadn’t been provided with adequate information when voting happened in November. Those hedge funds included GWM Asset Management and HBK Capital Management. The hedge funds wanted shareholders to be granted a second vote, despite the first vote being in favor of the takeover.

HBK Capital Management objected on the basis that Caesars Entertainment was able to restrict counterbidders. Caesars threatened to terminate its joint venture with William Hill, if it was bought by any of its listed “restricted acquirers”. The pre-existing venture with William Hill and Eldorado Resorts was signed in 2019. Eldorado Resorts went on to acquire Caesars, taking on its name.

The hedge funds mounted a legal challenge, on the basis that they were led to believe that other bids would not be possible. They also claimed that they weren’t informed that Caesars could only add six names to the list and could substitute only one name every six months, until the day that shareholders voted in November.

The legal challenge delayed the transaction from being finalized for nearly a month. During that time, hedge funds speculated that the court could rule against the deal. This was in part due to the abnormal length of time between the hearing and the judge’s ruling.

Shares in William Hill had been traded for more than the 272p per share offer price since the start of April. However, stock fell back down to 272p after it was announced that the court had approved the takeover. Meanwhile in the US, Caesar’s shares went up by 3%.

On learning of the judge’s ruling, GWM Asset Management expressed its disappointment. Along with the other hedge funds, it maintains that the William Hill board should have disclosed more and that shareholders should have been granted another vote in light of the new information.

Judge Alastair Norris, who ruled on the case, acknowledged the issues raised by the five hedge funds and a private investor. Nevertheless, he stated that the documents provided by William Hill’s board did offer shareholders enough information to make an informed decision when the November vote took place.

Following the announcement, William Hill announced that it had finalized the takeover scheme. Shares are expected to be transferred to Caesars shortly, and an application has been made to delist William Hill from the London Stock Exchange. Roger Devlin, Mark Brooker, Jane Hanson, Robin Terrell, Lynne Weedall and Gordon Wilson have all resigned as directors and from the board.

From the outset, Caesars Entertainment has been clear that its interest lies with William Hill’s US operations. It has said that once the purchase is completed, it will look into selling off the bookmaker’s other assets, including its UK operations. Since the Supreme Court overturned PASPA in 2018, US states have been allowed to decide for themselves on whether to legalize sports betting.

The sports betting market is now spreading, state by state, across the US. To fully take advantage of that emerging market, operators need knowledge and expertise. As most US operators have only run casinos, expertise in sports betting is lacking. Operators have turned to British bookmakers for know-how, and a small number of lucrative buyouts have already taken place.

Few UK based bookmakers have as many years of experience as William Hill. The bookmaker has been around for 87 years. The brand already has a significant presence in US sports betting too. It launched operations in the US in 2012, via a merger with three sports betting operators. It has since expanded into 15 states, and now runs more than 170 retail stores.

The US market is an attractive prospect, especially when compared with the UK’s gambling industry. Betting has always been a popular pastime in the UK, with sports like football and horse racing the top choices for punters. However, the government is keen to bring gambling laws into line with the digital age, and some clampdowns are expected.

The future is still uncertain for William Hill’s high-street betting shops, although it is expected that a buyer will be found. One party that has already conveyed a serious interest in the business is online operator 888. Betfred has also shown an interest in purchasing William Hill’s betting shops. Apollo, which lost out the first time around, could also take the opportunity to buy William Hill’s non-US operations. 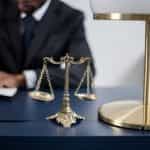