Cotai Central Resort has unveiled the new ‘Londoner Macau casino resort’. Located in the center of the densely populated city, it is sure to attract all kinds of tourists, especially from mainland China. Macau has not reported a COVID case since July 2020. They are now permitted to open their borders to Mainland China only, with hopes to increase numbers once the pandemic has faded away. 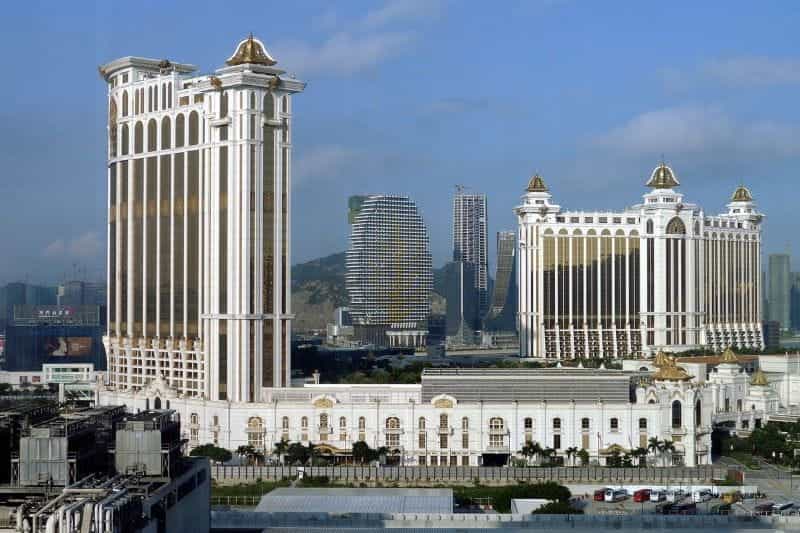 Macau has plenty of themed casinos, borrowing architectural themes from around the world while exploring different time periods. ©falco/Pixabay

The new resort financed by Cotai Central is rumored to have cost over $2bn, set to open this Friday, there are several London locations included within the complex. A full-size replica of Big Ben, David Beckham hotel suits, Scots Guards and a Gordon Ramsey Restaurant are just a few of the resort’s attractions. However, even with all this to look forward to, it may not be much livelier than the city that inspired it.

Macau has not reported a single COVID case since July 2020. However, its borders remain closed to visitors except those from mainland China. Tourist traffic is flowing again but is nowhere near the levels before the pandemic. The Lunar New Year is expected to be quiet amid a resurgence of infections in mainland China.

Still, the Londoner resort’s long-term hopes are positive, hoping it excite tourists with the opening once traveling is permitted. Local sales of luxury goods soared 48% in 2020, according to research conducted by Bain & Co, a unit of Alibaba Group Holding. China’s resurgent economic growth and the yuan’s rise against the dollar are supporting predictions for the high demand for travel to Macau.

Robert Goldstein, the acting chairman and chief executive of Las Vegas Sands, remained positive despite global circumstances. “Our investment in The Londoner Macau is a clear signal that we believe Macau’s future as one of the most important leisure and business destinations remains on course”. Las Vegas Sands are an American conglomerate responsible for several large investments in Asian resorts.

The Influence of Las Vegas Sands on Macau

The Londoner’s opening comes on the heels of Sands’ quiet launch in October of The Grand Suites at Four Seasons, a 290-suite hotel tower, resulting from a $450 million makeover of a long-abandoned condo project. Las Vegas Sands also operates The Venetian and The Parisian, both located in Macau. They are due to report initial results for the new property in its quarterly update in mid-February.

The Londoner is also the result of a major makeover. The resort was originally to include a Shangri-La Hotel, a Himalayan themed casino and hotel. Surprisingly, it opened without Shangri La, it then took on the generic identity of Cotai Central, named after its location in Macau. As part of the new theme, the resort’s décor and atmosphere have been redesigned to look like the Palace of Westminster located in Central London.

The hotel was created by combining rooms from a 1,200 room Holiday Inn to make 600 suites. The resort also includes 370 suites in the Londoner Court as well as a new arena and theater. The opening comes just a week after the death of Las Vegas Sands founder Sheldon Adelson, who was also the company’s chairman, chief executive and controlling shareholder. Adelson died at the age of 87, on the 11th of January 2021.

Analysts have predicted there to be little disruption amid a management transition, noting that Goldstein had been with the company since 1995 and that Adelson’s family retains firm ownership control. Vitaly Umansky and other researchers expect Sands and four of Macau’s other five gambling operators to report gross profits before interest, taxes, depreciation, and amortization for the October-December quarter.

Although the city’s gross gambling revenues declined 71.1% to $2.61bn for the period from a year before, that was an overwhelming improvement from the operators’ combined $592 million from the previous two quarters. Due to this resurgence in profits and the future looking bright, Sands announced that all the Macau employees would receive a bonus this year.

Goldstein wrapped up his statement by predicting a surge in gross gambling revenues across the board. He expects revenue to triple this year, eradicating the poor record seen in the previous quarters. Goldstein certainly looks poised to take The Londoner, and other Sands owned casinos to the next level. 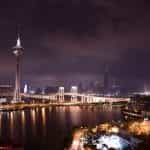