In an announcement made just a few weeks ago, Bulgaria-based online gaming developer CT Gaming Interactive revealed their new partnership with Mexico-based games platform Logrand. The online content produced by CT Gaming Interactive will now be available at strendus.com. The new deal demonstrates just another move for CT Gaming Interactive into the world of Latin America’s gaming market, coming just a short time after deals with Inkabet and Apuesta Total. 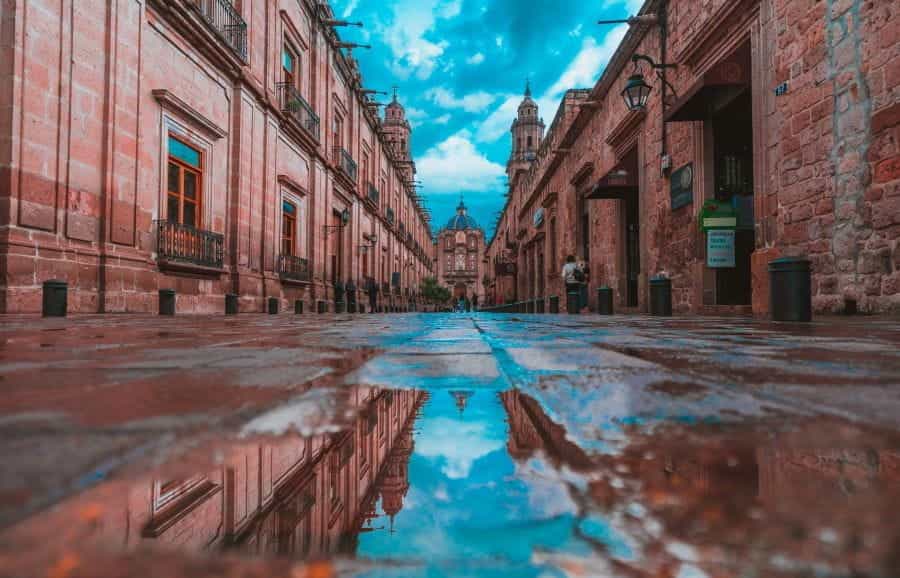 As part of this deal, users of Logrand Entertainment Group’s website, strendus.com, can now expect to have access to CT Gaming Interactive’s portfolio of games, used by gamers around the world. In press releases, representatives from both companies spoke enthusiastically about the new arrangement.

The announcement of this new deal comes just a short time after the company partnered with two different companies based in Peru, Apuesta Total and Inkabet. At the time of the deal, CT Gaming Interactive CEO Lachezar Petrov spoke highly of the LatAm market.

He also explained that CT Gaming Interactive has a long history of working in Latin America, spanning more than 12 years. According to Petrov, the push into Latin America is part of the company’s larger plan announced at ICE London 2020 to move further into markets in Africa, Latin America, and Europe this year.

2020 Is Going to Be Big for CT Gaming Interactive

In an interview at ICE London 2020, one of the gaming industry’s best known international gaming conferences, Lachezar Petrov hinted at some upcoming releases for CT Gaming Interactive: new game packs from the Speed King and Gamopolis series. At the time, Petrov said that the company would offer multi-game offerings catered to the casino.

Since ICE London happened in early February 2020, those offerings seemed more possible than they do now, as casinos worldwide have been forced to close their brick-and-mortar locations as part of lockdown measures aimed to protect populations from the highly infectious novel coronavirus.

Still, at the time, Petrov revealed — in addition to lucrative moves into the Latin American market — several company plans still to come, which now seem prescient in light of the ongoing coronavirus crisis. In addition to developing a number of exciting games, the company also has planned to expand its iGaming content this year.

At the time, when interviewed at ICE London, Petrov explained the ways in which CT Gaming Interactive had been seeking to grow its relationships with companies providing iGaming options, saying:

“We are planning further expansion into the iGaming sector, opening opportunities to operators that are familiar with our land-based products and are looking to include online casinos in their business model.”– Lachezar Petrov, CEO, CT Gaming Interactive

What Is Logrand Entertainment Group?

Since then, Logrand Entertainment Group has been one of the leading names in Mexico’s gaming industry. Today, Logrand owns casinos all over Mexico, from the Grand León in Guanajuato to the Hollywood Entertainment casinos in Constitution and Valle Alto, to Taj Mahal Casino in Villahermosa and Providens Casino in Guadalajara.

Logrand Entertainment Group is likely relieved to have expanded into the world of iGaming with Strendus, an online gaming website with sports betting, slots, fantasy, casino, raffles, and bingo. By offering robust online options, the casino operator has sheltered itself from the losses felt worldwide in the gaming industry due to the COVID pandemic.

Still, Mexico has received criticism from international communities due to its unusual handling of the coronavirus pandemic. As the virus has brought the global economy to a halt, Mexico’s President, Andres Manuel Lopez Obrador, has insisted on maintaining business as usual, reiterating that the country’s economy could not withstand a shutdown.

As such, local governments across Mexico’s 32 states have been independently deciding whether or not to slow down and shutter businesses for the sake of containing the spread of the novel virus. This means that in some regions, like Cancún, Jalisco, Sinaloa, and Nuevo León have decided to shut down casinos in addition to other businesses.

Logrand Entertainment Group has multiple casinos in Nuevo León, one of the regions of Mexico that has decided to shutter casinos as well as bars, restaurants, schools, and movie theaters. The Logrand casinos in Nuevo León include the Jubilee Casino, ¡Viva Mexico! Casino, Paradise Casino, and more.

Health officials in Mexico reported that the virus has now reached “phase three” in Mexico, a critical point for the virus at which infections reach their apex. According to national officials, Mexico has seen 712 deaths from COVID-19 and close to 9,000 infections, as of late April.

Because of this, the new partnership between CT Gaming Interactive and Logrand Entertainment Group is a smart decision. For gaming enthusiasts in Mexico, offering continually updated content to iGaming verticals is a great way to both boost revenue and ensure players are staying safe. 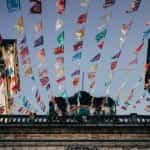 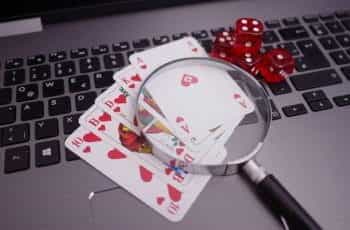 A New Crackdown On Unlicensed iGaming in Colombia 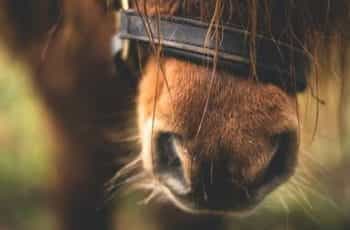 Doncaster Cancels Pilot After One Day