South America’s gaming giant Codere has recently announced a new partnership with Habanero for its Colombia locations. This is just the latest in a series of big moves towards Colombia’s gaming market, which has been demonstrating stellar numbers and a sturdy base for a growing local industry. This is unlike other leading countries in Latin America, such as Mexico and Argentina, whose governments are less friendly to gaming. 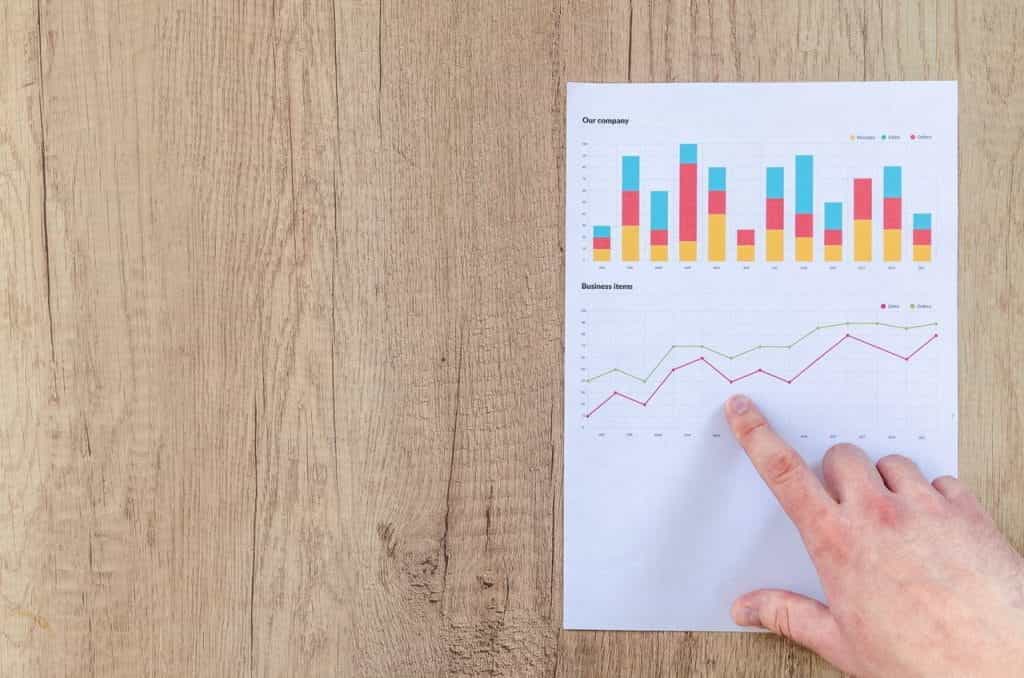 A Spicy Deal Between Habanero and Codere

“Colombia is a really exciting market full of potential and we are delighted to be making our debut at a time when opportunities are aplenty. To do it with such a prestigious and respected operator makes our entrance particularly significant and we look forward to a mutually beneficial partnership as we both continue to grow our footprint in the market.”– Vera Motto, Business Development Executive, Habanero

Executives from Codere were similarly enthusiastic about the new deal. Salo Leder, a business development executive from Codere, praised Habanero and predicted a popular entry for the developer in Colombia. “Habanero’s portfolio features a vast number of high-quality offerings, matched by an array of state-of-the-art marketing solutions. We are happy to be the first operator to feature their games in Colombia as they are sure to be a hit with our players there.”

Habanero is a games developer which works with countries in the west, as well as in Asian markets. According to their website, they currently are available in 16 certified markets around the world.

The software offers gameplay in close to 30 languages, as well as offering players the ability to place bets in “any currency including crypto.”

According to Zitro representatives, this move was inspired by the popularity of two of their latest releases, Link King and Link Me, with Colombia’s gamers.

“The vertiginous growth of Zitro throughout [Latin America], and in particular in Colombia, has led us to the decision to strengthen our human, commercial, and technical structure, as well as to open a new office in the capital city of the country.”

Wplay was the first company to earn a coveted gaming license from Colombia’s government in 2017. In this new, mutually beneficial deal between Wplay and Playtech, gamers around the world will be able to access each of the company’s tools: using Playtech’s innovative software and technology to access Wplay’s exciting portfolio of games.

Just before this, Codere Colombia struck another big deal for local gamers: a contract signed with MGA Games, which effectively brings the massive and beloved portfolio of MGA Games to players in Colombia.

Following A Trend Of Massive Success in Colombia

This deal comes on the heels of a press conference had by Colombia’s gaming regulators at the close of 2019, wherein officials revealed exponential growth for Colombia’s gaming market, particularly in iGaming.

At an annual press conference held between Colombia’s gaming regulators, Coljuegos, and local press, Coljuegos director Juan B. Peréz Hidalgo announced that iGaming revenue in Colombia grew 83% from the year before. At the time of the conference, the anticipated annual revenue for iGaming in Colombia was COP69.4 billion ($20.6 million USD). 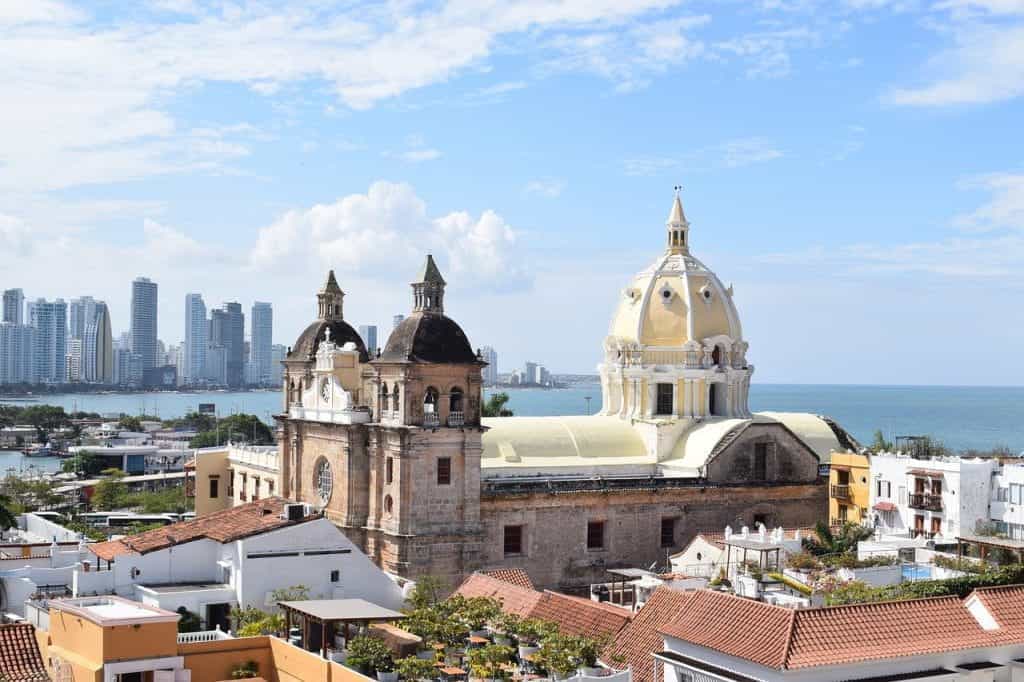 Last year’s stellar numbers proved to international companies just how significant the Colombia gaming market will continue to be, and companies from Playtech to Habanero are paying attention. ©neidygirado21/Pixabay

Why Such Big Growth in Colombia?

Many countries around the world are working to re-regulate their gaming industry b tased on the relatively new development of iGaming. Realizing just how popular and how lucrative iGaming can be, different regions have developed different methodologies of cashing in on the massive revenues.

Colombia’s administration has opted for a different approach. In 2016, officials in Colombia passed what is known as the “EGaming Act,” legislation which legalized regulated online gaming nationwide, including activities like sportsbooks, fantasy sports, online casino, poker, and more.

And local customers are enthusiastic about online gaming: on January 31, 2019, Coljuegos — Colombia’s official gaming regulator — reported more than 2 million registered users in Colombia were accessing iGaming through their platform.

In addition to the friendliness of Colombia’s administration towards the gaming industry, it doesn’t hurt that they have also begun to crack down on unlicensed operators. According to Coljuegos statistics, around 2,000 unlicensed operators were shut down by the regulators in 2019. Before that, Coljuegos had reclaimed close to 4,400 illegal unlicensed gaming devices owned by local citizens between October 2018 and the end of 2019. 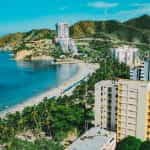