Digitain and Golden Race have announced that they will be signing on to present at this year’s unusual 2020 GAT Virtual Expo, taking place October 13-15. The GAT Expo is one of countless international industry events that have had to significantly recalibrate due to the ongoing coronavirus pandemic. In the spring, the convention organizers first announced that the event would be postponed, before deciding to have an online version available to participating visitors and companies this fall. 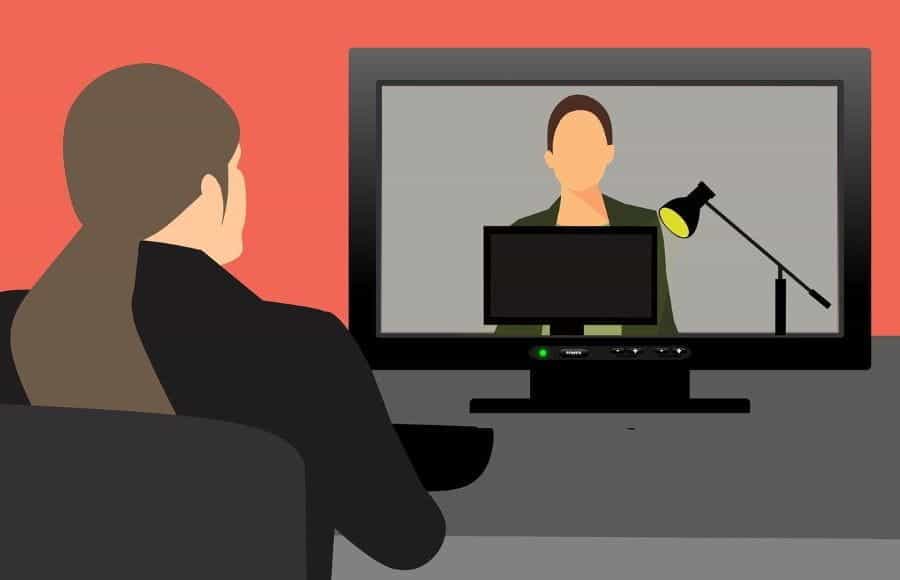 Two new presenters have signed on to present at this year’s GAT Virtual Expo. ©mohamed_hassan/Pixabay

The Journey to GAT’s Virtual Expo

In December 2019, the GAT Expo for 2020 seemed off to a promising start. The event was set to take place from April 20-25, 2020, at the Julio César Turbay Convention Center in Cartagena de Indias, Colombia. The GAT Expo name is also a rebrand: the event was formerly known as Feria Americana de Juegos de Azar, or FADJA.

In 2019, the FADJA event attracted more than 6,000 people to its convention, and hopes were high that even more people would be coming to the event in 2020. As with many international gaming conventions, the Gaming And Technology expo (hence the GAT acronym) intended to have an expo hall, as well as a two-day series of seminars.

When The Pandemic Hit, Everything Changed

Then, in March, GAT Expo organizers responded quickly to the ongoing coronavirus pandemic by announcing that the 2020 event would be postponed. Just over a month later, though, the organizers made the exciting announcement that it was not all for naught with a statement issued at the end of April.

At the time, GAT organizers explained that the next real-life GAT event will be happening in person in 2021. In the meantime, they explained, the 2020 GAT Expo will take place online in a groundbreaking Virtual Expo. In April, they said that the event would happen between July 28-30, but it has since been moved to October 13-15.

GAT Virtual Expo Goes Above And Beyond

Though the event has been postponed multiple times, it’s clear that the extra months are paying off. This year’s GAT Expo is set to be more ambitious and high-tech than ever before, with an elaborately designed online virtual expo and 3D content users will be able to explore through customizable avatars.

In collaboration with 3A Productions and the Penta Pro Team, the GAT Virtual Expo has been designed to allow users to visit their choice of exhibiting businesses, which have been separated by category based on what they provide — for example, tech and software developers, eSports, lotteries and online poker, land-based equipment, and more.

Some of the companies exhibiting at this year’s virtual expo have taken a tour around the site, and have already spoken very highly about the immaculate work GAT organizers have done in collaboration with 3A Productions and Penta Pro. These guests included BetConstruct and Rivalo, who described the online expo as “very special.”

In an additional high-tech twist, users will be able to explore the online expo through a virtual avatar. This avatar will allow visitors to the online expo to interface with exhibiting companies, asking questions and starting conversations. Avatars will also have a range of facial expressions, which will allow for the compilation of additional analytics.

Even though the event is soon approaching, new exhibitors are being added to the GAT Expo’s already-star-studded roster all the time. The two latest companies to add their names to the bill are Digitain, a sportsbook, sports betting platform, and software solutions company based in Armenia, and eSports and solutions provider Golden Race.

The organizers of GAT feel excited at the prospect of Digitain and Golden Race joining the ranks to participate in this year’s event, stating that they will be good company for some of the other companies which have also signed on, including Rivalo, Aruze, Altenar, Betconstruct, and Alfastreet.

Republic of Armenia-based Digitain is a leader in the world of online sports betting and iGaming. With more than 7,500 leagues, 3,000 betting markets, and over 35,000 monthly events, bettors around the world can place their bets on more than 65 sports played worldwide for the chance to connect with other sports fans and win big.

Digitain has been active since 1999, and has more than 75 different corporate partners around the world. Today, thanks to partnerships with games providers like Playson, Microgaming, NetEnt, and Novomatic, Digitain offers online gamers a range of more than 4,000 exciting online gambling options in addition to its exciting sports betting content.

In addition to announcing its participation in this year’s GAT Virtual Expo, Digitain also recently announced that it was partnering with Spinmatic, a provider of compelling video slots; as well as a partnership with CT Gaming Interactive, an increasingly powerful player to watch in the International iGaming landscape.

Golden Race is a Malta-based online sports betting provider with available options to players 24 hours a day, 7 days a week. Golden Race also has relationships with IRL sportsbooks around the world, and offers a selection of more than 20 different virtual sports leagues.

In just the last few weeks, Golden Race has stayed extremely busy. Just before announcing its participation in this year’s GAT Expo, the company also announced that it would be partnering with Tecnalis, allowing for Tecnalis to develop further into the Latin American and Spanish markets. 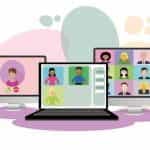