The Dutch iGaming legal saga churns on, as the Dutch Remote Gambling Act (KOA) becomes delayed yet again. The Minister for Legal Protection in the Netherlands Sander Dekker has pushed the date the law comes into effect back to April 1st, 2021, as well as the date the market itself opens to October 1st, 2021. 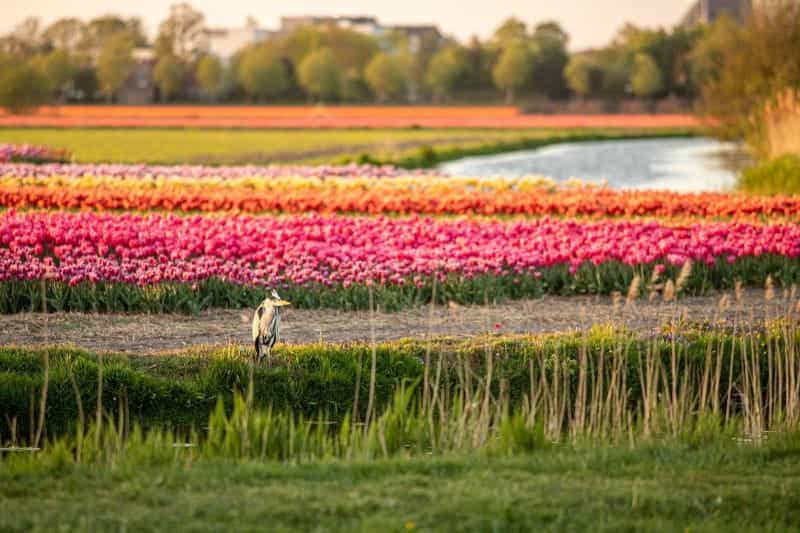 The Minister for Legal Protection in the Netherlands Sander Dekker has pushed back the date the Dutch Remote Gambling Act (KOA) is set to come into effect. This time it has been delayed to April 1st, 2021, with the date the market itself opens pushed back to October 1st, 2021. ©Michael_Luenen/Pixabay

The prospect of legal and regulated online gambling in the Netherlands is once again on hold, as news comes in of yet another delay to the legislative process. The Minister for Legal Protection in the Netherlands Sander Dekker has pushed the date the law comes into effect — this time back to April 1st, 2021.

With the market itself opening up on October 1st, 2021, Dekker announced in a response to a series of questions from legislators that the latest delay was unfortunately necessary, as the Dutch government had understood that a slower and more gradual implementation of the laws may result in a stronger regulatory environment for igaming.

Dutch Minister for Legal Protection Sander Dekker informed regulators that although they were planning for an initial entry into force of March 1st, 2021, and while the implementation process is proceeding energetically, it has since become clear to all those who are involved that the implementation process is taking a little more time than expected.

For the reasons outlined above, Dekker announced to regulators that the entry into force of the Dutch Remote Gambling Act (KOA) was being postponed by one more month, until April 1st, 2021, in order for the Kansspelautoriteit (KSA) and the Dutch gambling sector to have a better opportunity to be properly prepared for the launch of the Netherlands’ igaming market. The opening of the market itself, of course, will follow on October 1st, 2021.

Latest Delay of Dutch iGaming Launch is Third this Past Year

The latest delay of the Dutch Remote Gambling Act (KOA) coming into force, and subsequently unleashing the online gambling market in the Netherlands, is far from its only delay in recent years.

The KOA act was initially meant to come into force on July 1st, 2020, with the Netherlands’ igaming market set to officially open six months later — at the very outset of 2021.

However, the KOA act’s first delay arrived promptly in November 2019, when it was announced that the legislation’s start date would be pushed back six months. This created hopes that the legislation itself would now be passed and brought into force at the beginning of 2021, with the official market launch following closely thereafter on July 1st, 2021.

The delays, however, would not stop there. In September 2020, the ratification of the Dutch Remote Gambling Act (KOA) was yet again pushed back. The new launch date of the KOA act was moved to March 1st, 2021, with the igaming market unveiling scheduled to arrive later in 2021.

The reason for this second delay, which should come as little surprise, was attributed to disruptions to the launch preparation process caused by the spread of the novel coronavirus (Covid-19) global pandemic.

Despite these consistent delays, Dutch Minister for Legal Protection Sander Dekker has noted that the Netherlands’ latest cross-channel self-exclusion scheme, known by the term Cruks, is still well on course to be ready by October 1st, 2021.

Dekker dismissed concerns in 2020 centered around worries that Cruks would also be delayed along with the postponement of the Dutch Remote Gambling Act (KOA) from its initial January 1st, 2021 start date, as well as the subsequent igaming market launch.

He even went on to reiterate how, in his professional opinion, all conditions for the anticipated timelines with regard to the introduction of the Cruks self-exclusion program are still going to be met in 2021. This of course means that all concerned providers and parties will be expected to implement Cruks by October 1st, 2021 at the very latest.

Dekker informed socialist MP of the Netherlands Socialist Party, politician Michael van Nipsen, that the Dutch government would commission a report which looks into how the legalization of online gambling has affected lottery sales in other European nations.

Also noted by Dekker during this questioning process was the fact that the Dutch online gaming market will be reviewed three years after its initial launch.

If it is believed that the Dutch Remote Gambling Act (KOA) has led to a significant decline in lottery sales, then considerations will be made as to whether or not a mandatory levy towards sport and charitable causes should be implemented.

Amidst all the delays to the Dutch Remote Gambling Act (KOA) and accompanying launch of the igaming market, it is easy to forget the actual new regulations and restrictions that will arrive alongside.

When the KOA act does finally pass into law, bonuses that operators payout to players will face significant curtailment, as will gambling advertisement in and of itself. In fact, the new regulation stipulates a strict ban on gambling advertising in the Netherlands between the hours of 6am and 9pm.

Included in the KOA act’s other regulatory measures is a requirement for licensees to create comprehensive policies and plans on addiction prevention, similar to what France is also attempting to implement at the moment.

Further requirements will include mandating players to set their own maximum credit amount that will be embedded into their accounts, as well as overhauled technical standards, record-holding and reporting requirements for all licensees operating under the new legislation. 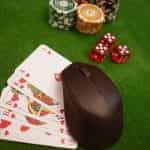