With the help of its Malta-licensed subsidiary Esport Entertainment (Malta), Esports Entertainment Group (EEG) has finally wrapped up the process of acquiring online casino operator Lucky Dino Gaming Limited. The deal is worth approximately $30 million (£21.5m/€24.9m), with Lucky Dino being advised in the acquisition by RB.capital. 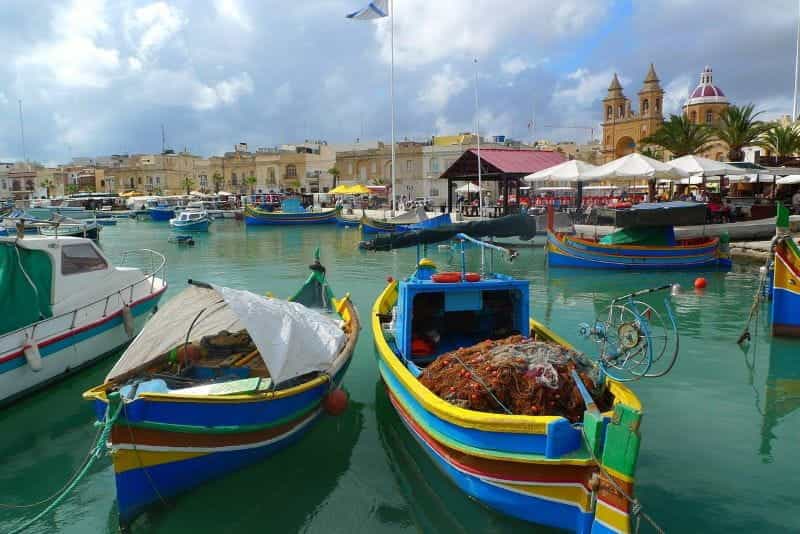 EEG Now Has Access to Its Own Casino Platform

Following the acquisition’s announcement back in December 2020, Esports Entertainment Group has recently revealed that it has finalized the process of acquiring online casino operator Lucky Dino Gaming Limited for roughly $30 million (£21.5m/€24.9m).

For its part, Lucky Dino was advised by boutique investment and brokerage firm RB.capital.

Probably the most exciting and noteworthy aspect of this deal is that Esports Entertainment Group (EEG) now has access to its own casino platform, thanks to its acquisition of Lucky Dino Gaming Limited technology services.

EEG expects this new access to its very own casino platform based on a “modern microservices architecture” to offer the company “superior simplicity, scalability, and flexibility” in its operations moving forward.

Further benefiting Esports Entertainment Group will be Lucky Dino’s proprietary technology stack, which is expected to include affiliate marketing software, payment servers, and a top-of-the-line CRM system, the latter of which is fitted with gamification and loyalty engines, thereby offering EEG automated player management.

As the final closing details of the deal between Esports Entertainment Group and Lucky Dino Gaming Limited were made public earlier in March 2021, chief executive of EEG Grant Johnson praised Lucky Dino’s recent growth and development as a driving force behind the acquisition.

“Over the past five years, Lucky Dino has evolved from a single brand white-label casino operator into a multi-brand, class-leading casino operator and technology business.”

However, it is not only Lucky Dino’s impressive tech capabilities which Johnson sees as benefitting Esports Entertainment Group moving forward:

“In addition to further strengthening our tech stack, Lucky Dino’s assets will give us a substantial foothold in multiple new jurisdictions across Europe, particularly in Scandinavia where esports are extremely popular, and with Lucky Dino’s 25k monthly active casino players we will have tremendous cross-selling opportunities with our SportNation and VIE.bet betting platforms.”– Grant Johnson, Chief Executive, Esports Entertainment Group (EEG)

Esports Entertainment Group’s ultimate efforts in terms of bringing Lucky Dino into the fold is to deliver its online casino platform to emergent US markets in the future, along with its VIE.bet esports offering.

The $30 million fee on offer as part of the deal was, at least at this stage, revealed to be financed through a debt facility produced by Esports Entertainment Group itself.

As an operator, Lucky Dino Gaming Limited currently runs four brands under its Malta–based licenses: Lucky Dino, Olaspill, Kalevala Kasino and Casino Jefe – all of which are powered by the group’s proprietary technology capabilities.

Given Lucky Dino’s strong 2020 fiscal year performance, during which $21 million was generated in revenue, with earnings before interest, tax, depreciation and amortisation (EBITDA) standing at $3.8 million, it became increasingly clear why Esports Entertainment Group might elect to acquire Lucky Dino.

Further reinforcing EEG’s decision was Lucky Dino’s projected performance for FY2021, during which its generated revenue earnings are expected to rise to $24 million, and EBITDA to $5 million, before growing to $29 million and $6.5 million respectively in FY2022.

In other recent gambling news originating from Malta, the Malta Gaming Authority (MGA) published its Interim Performance Report in February 2021, in which it revealed how seven gambling licenses had been revoked from active operators in the country.

The regulatory body’s Interim Performance Report made clear the authority’s active efforts to better control and regulate the Maltese gambling scene as a whole.

The Malta Gaming Authority (MGA) therefore issued a total of 20 regulation breach notices in the first half of 2020, along with an additional 11 warnings sent out to problematic operators.

Among the license holders contacted by the MGA, an additional nine administrative fines were handed out to these violating operators — with two licenses becoming suspended altogether.

Some notable Maltese license holders affected by the Maltese Gambling Authority’s various fines and suspensions were bSupporter, Pick Mater, Dorobet, The Daily Fantasy Football Company, and Watch World Luxur — the latter of which is a Malta-based watch retailer.

Though several settlements were paid out by violating operators as a result of the MGA’s fines, Blackrock Media agreed to pay perhaps the heftiest penalty of all — totaling approximately €2.3 million (£2.0m/$2.8m).

The fines were a result of Blackrock Media being caught operating a gaming service without the appropriate authorization. 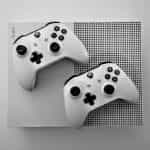 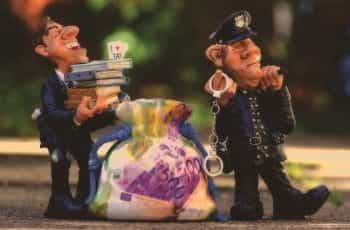