This month, Euro Games Technology made developments in existing partnerships with two Spain-based companies to offer cabinets in B2 saloons. This is not the first time EGT has offered its gaming cabinets in Spain, but this newest deal means that the company will now have greater reach in the country thanks to partnerships with two new operators with outposts in Lleida and Barcelona. 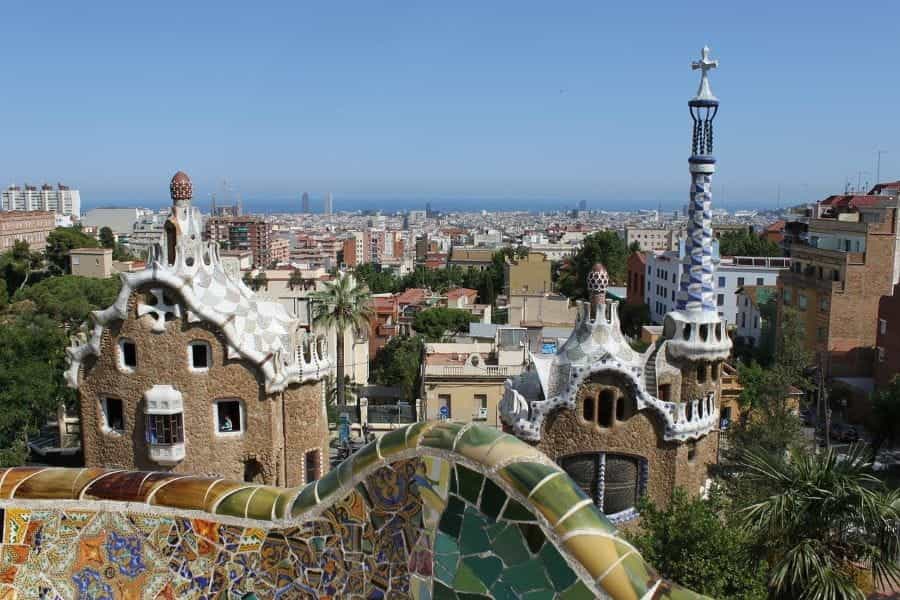 What Is Euro Games Technology?

Euro Games Technology, or EGT, is a Bulgaria-based games and cabinets developer based in Sofia, Bulgaria. Founded in 2002, the company is now overseen by managing director Vladimir Dokov, and has outposts all over the world. This year, the company added to its international offices with a new location in Kiev, Ukraine.

EGT has been consistently growing since its founding 18 years ago. By 2004, EGT had introduced its first games cabinet, known as the Classic Blend. That year, the company built its second office in Bucharest, Romania. That same year, EGT continued growing into Eastern Europe, with business in Russia, Ukraine, Romania, and Latvia.

In 2006, EGT made its first entry in markets outside of Europe, with its games available in the Central and South American markets. At that point, the company also had built additional offices in Budapest, Hungary and Kiev, Ukraine. EGT continued to exhibit its games at significant international gaming conferences, such as ICE London.

A Decade Ago, EGT Picks Up The Pace

The 2008 recession did not manage to stop Euro Games Technology — oh no. By 2010, one decade ago, the company significantly picked up the pace, rapidly expanding its video slot options and securing a tremendous number of new licenses to operate in France, Monaco, Switzerland, and Greece.

That year saw significant growth for EGT in the Latin American casino market. In 2010, EGT built its office in Buenos Aires, Argentina, and secured a Manufacturer and Product license to conduct business in Peru. The next year, EGT would get the same license to operate in the Dominican Republic and Panama.

As is evident, EGT has made a strong showing internationally for close to two decades. As the company prepares for a further push into the Spanish gambling market, it’s notable that EGT has an established presence in the country since at least 2015, when EGT built an office located in Barcelona.

Despite the ongoing coronavirus pandemic, 2020 has remained a solid year for EGT. Before the COVID-19 lockdowns, EGT managed to squeeze in an appearance at ICE London 2020, where the company debuted a number of multi games mixes and new games like Amazons’ Battle Grand, Princess Cash, and Fiery Horn.

Earlier this month, Euro Games Technology announced that it would be expanding its presence in Spain thanks to partnerships finalized over the summer with Repris Group and Orenes Group. This was not the first time EGT partnered with Orenes Group, but it is the first time that the company is involved with Orenes’s B2 Saloon business.

This does mark the first time that EGT is partnering with Repris Group. As part of this partnership, EGT will install cabinets in both companies’ B2 Saloon businesses, with focus on specific, selected casinos: Orenes Group’s Lleida gaming hall and Salon Sport, a B2 Saloon owned by Repris Group in Barcelona.

The Slot Machine Coming To Lleida and Barcelona

Thanks to this concretized new deal with EGT and Orenes Group and EGT and Repris Group, gamers will be able to access a dazzling new selection of EGT games when visiting the land-based gambling locations owned by each company. Both groups will now be receiving EGT’s P-27/27 St Saloon slot.

This machine comes paired with a multigame developed by EGT, known as the Orange Collection Saloon. The cabinet has a widescreen, high-definition monitor spreading across a mere 27 inches, offering itself as a slim and easily installed machine. Players will be able to use a touchscreen in order to game, which glows thanks to high-tech LED lights.

Titles available on this machine include Action Money, Halloween, Fortune Spells, Egypt Sky, Lucky Hot, Oil Company II, The White Wolf, Royal Secrets, Spanish Passion, and Zodiac Wheel. Each game offers a number of different pay lines, and can be played in a number of languages including English, Hungarian, and German.

Challenges In Spain, But Industry Continues To Grow

As the coronavirus pandemic continues to rage on, Spain — which has established itself one of the stricter European countries in regards to legal gambling — has faced ups and downs in the gambling industry over recent months. In September, a report demonstrated that employees in Spain’s casino industry were suffering due to declining job opportunities.

At the same time, new companies continue to make moves into Spain. Over the summer, Dafabet and Red Tiger announced that they would be partnering with R. Franco and 888 Casino, respectively. More recently, Codere and Pariplay united earlier this month to branch further into markets in Latin America and Spain. 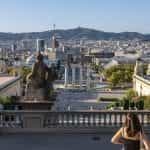