The merger of Eldorado Resorts and Caesars Entertainment is nearing its final hurdle, with gaming regulators in both Nevada and Indiana approving the deal. The companies are now awaiting the final tick of approval from the New Jersey Gaming Commission, who are still holding hearings on the matter. 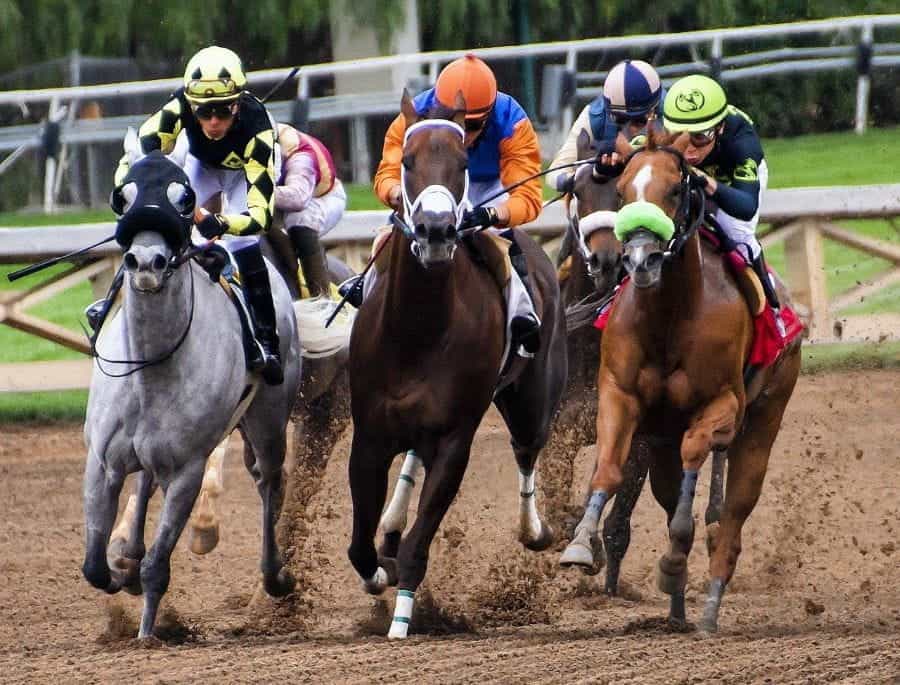 Eldorado Resorts’ plan to acquire Caesars Entertainment and its Indiana racetracks has been approved on the grounds they sell the popular Horseshoe Hammond Casino in Indiana. ©clarencealford/Pixabay

The last fortnight has seen rapid approval rounds from state gaming regulators. The complex $7.3 billion deal, which will see Eldorado Resorts acquire Caesars Entertainment and operate under the Caesars name, was confirmed to be approved by the Nevada Gaming Control Board and the Nevada Gaming Commission last week.

Earlier, the merger was approved by the Federal Trade Commission (FTC) on the grounds that it must sell a number of its properties for anti-competitive prevention reasons. Eldorado agreed to the terms and has since negotiated to sell properties in Kansas City, Missouri, Lake Tahoe, California, and Louisiana.

At the time, Caesars Entertainment CEO Tony Rodio expressed his pleasure with the FTC’s decision and added that he was confident that regulators in Indiana, Nevada and New Jersey would grant their consent. Once the merger is completed, the company is expected to be the largest in US gaming.

The deal was passed by Nevada regulators without any caveats. After a round of heavy questioning, the state Gaming Commission approved the merger unanimously. A number of commissioners were vocal about the effectiveness of the deal, with one commissioner even adding before his vote that the merger will be good for Nevada.

“This deal, I believe, works. To get this deal done, in this economic climate, in this climate of COVID-19. Good for you. Good for the state. Good for gaming in the United States.”– Steven Cohen, Commissioner, Nevada Gaming Commission as reported by the Associated Press

Less than a week after Nevada’s approval, the Indiana Gaming Commission and the Indiana Horse Racing Commission gave the merger the green light provided Eldorado met certain conditions. Among these, Caesars Entertainment will be required to sell the popular Horseshoe Casino in Hammond and two other properties.

In return, Eldorado will be able to keep the Harrah’s Hoosier Park and Indiana Grand horse race tracks and casinos. The Horse Racing Commission unanimously voted to allow Eldorado to purchase the race tracks after the company agreed to implement 22 of its recommendations.

The recommendations included a promise that the company would make a financial commitment of 12 percent of gross gaming revenues to Indiana’s horsemen’s associations until 2033. It also promised to invest up to $25 million over the next decade on improving the tracks.

Philip Borst, the chairman of the Horse Racing Commission, hailed the deal as a huge moment in the state’s racing history. He highlighted that now that it needed it more than ever, the horse racing industry was provided a valuable layer of security and an assurance of its longevity.

Eldorado CEO Thomas Reeg admitted that the company was prepared to sell the Caesars Southern Indiana casino in Elizabeth and Tropicana Casino in Evansville. It was, however, caught off guard by the mandatory sale of the Hammond Horseshoe, the state’s largest and highest-grossing casino.

Initially, Reeg requested to have 18 months to sell the Horseshoe due to the impacts on the gaming market by the coronavirus, but the request was rejected. The company will instead need to finalize the sale of the Horseshoe by the end of the year, providing the New Jersey Casino Control Commission approves of the deal.

The New Jersey Casino Control Commission (NJCCC) began its hearings on the deal approval on Wednesday, July 15 and is expected to take up to a week to review their findings. The three-member board heard testimony from five Eldorado stakeholders, including Reeg, about the company’s plans for the New Jersey market.

In the event the deal is approved, Eldorado will operate the Tropicana, Caesars and Harrah’s Resorts in Atlantic City. It will sell its Bally’s Atlantic City property, giving the company control over three of the city’s nine casinos.

In order to be granted approval, Eldorado must meet 40 conditions set out by state regulators. These include investing $400 million in the properties and surrounding areas over three years and agree to no employment cuts for five years after the deal closes.

Although neither parties are speaking to the media, Eldorado is expected to meet the conditions and close the deal next week. 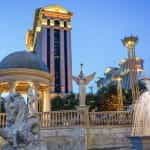