Global gambling giant Entian has notably increased its initial bid offer to acquire Baltic-facing operator Enlabs from SEK40 per share up to SEK53. Enlabs’ overall bid to take over the operator now stands at SEK3.7 billion (£314.6m/€363.9m/$439.2m), with a majority of Enlabs’ shareholders already backing the improved offer. 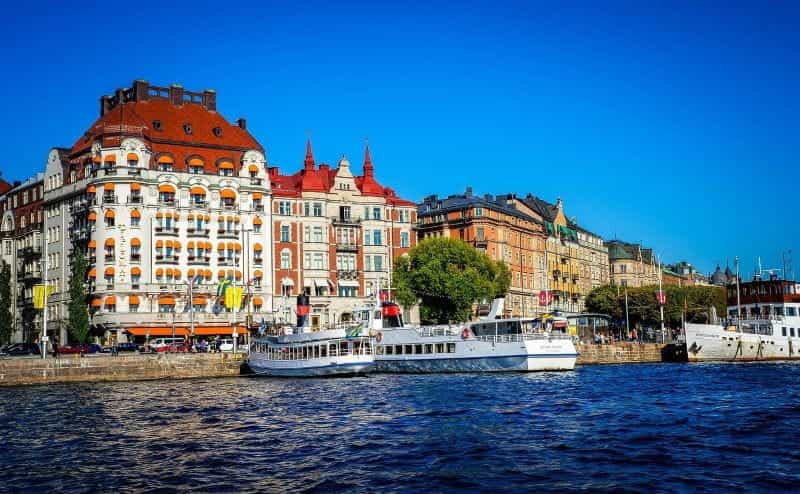 Following an initial bid made public in January, global gambling giant Entian has significantly increased its bid offer to acquire Baltic-facing operator Enlabs. A majority of Enlabs’ shareholders have indicated that they would support the new and improved offer. ©Mariamichelle/Pixabay

The increased bid put on the table by global gambling giant Entain in its attempted takeover of Baltic-facing operator Enlabs arrives shortly after details concerning Entain’s initial bid were made public in January 2020.

It went on further to make a point in how the offer represented a premium of roughly 1.1% compared to Enlabs’ closing price of SEK 39.55 per share on the Nasdaq First North on January 5th, 2021, which was the last day before Entain’s offer was submitted.

Entain, which previously went under the name GVC, clarified its motivation for making the offer to takeover Enlabs, citing access to the Baltic market as one of the chief reasons fueling its bid offer.

Enlabs is the market leader in Baltic countries such as Latvia, as well as Estonia and Lithuania, where it is in second and fifth place, respectively.

These territories, according to Entain, all align with its recently revealed strategy of focusing on regulated gambling markets.

This revelation arrived in November 2020, as GVC rebranded into the current Entain, announcing its goal to commit to generating 100% of revenue from locally regulated markets by the end of 2023.

After the full details of Entain’s bid to takeover operator Enlabs were revealed, Entain’s board and shareholders, which own 42.2% of Enlabs, backed the offer.

Enlabs then stepped out and recommended the bid be accepted by its shareholders, yet some minority Enlabs shareholders rejected the bid, claiming that it “materially undervalued” the business.

After a minority of Enlabs’ shareholders recommended that Entain’s initial SEK2.80 billion (£250m/€276.4m/$340.1m) to takeover Enlabs’ 69.9 million shares for SEK40 per share be rejected, the gambling giant returned in response with an increased bid.

The bid’s acceptance period currently runs until March 18th, 2021, having been extended by Entain from February 18th in order to allow enough time to secure all necessary approvals for the deal.

An independent bid committee on behalf of Enlabs informed Entain that it aims to encourage Enlabs’ shareholders to accept the new, increased offer.

Enlabs hopes for its formal statement to be released no later than one week prior to the expiration of the bid’s acceptance period, which still is currently set for March 18th, 2021.

As news of Entain’s increased bid to takeover Swedish-based operator Enlabs becomes public, early signs point to a majority of Enlabs’ shareholders being happy to accept the new deal.

A total of 51% of shareholders with shares and votes in Enlabs have backed Entain’s recent offer — and this likewise includes the 42.2% of Enlabs shares owned by Entain board and shareholders.

In light of this, however, Entain made clear that it would not increase its offer again to acquire Enlabs.

Furthermore, it strongly hopes to complete the acquisition of Enlabs by the end of March — of course first subject to final shareholder and regulatory approvals.

Speaking in a recent press release from March 1st, 2021, Entain chief financial officer and deputy chief executive Rob Wood noted how, “Entain will be the best home for Enlabs, its employees and customers.”

“Against this background, we have decided to make a final offer of SEK53 to all shareholders, providing an opportunity to exit their investment at a very attractive valuation. We are pleased that shareholders with around 51% have now irrevocably agreed to accept the offer and would urge other shareholders to do the same by 18 March.”– Rob Wood, Chief Financial Officer and Deputy Chief Executive, Entain

Entain’s recent major moves in attempting to takeover Baltic-facing operator Enlabs do not mean the giant is immune to bid offers itself.

It was reported in January 2021 that US casino operator MGM Resorts had put in a bid of £8.1 billion for the newly rebranded Entain PLC, which holds brands such as Ladbrokes, Coral and bwin.

In the meantime, however, as Entain’s shares began to rise, the global gambling giant made the bold move of turning down the offer, claiming that it was far too low and showed that MGM severely undervalued Entain as a company.

It was quickly revealed that this was not Entain’s first time turning down American casino giant MGM Resorts, with an earlier all-cash offer of £7.3 billion, or $10 billion, likewise being rejected.

In related news, following the sudden departure of ex-CEO Shay Segev for sports streaming platform DAZN, Entain stepped out in January 2021 and named Jette Nygaard-Andersen as its new CEO.

Former CEO Segev was revealed to be on-site at Entian until at least July 2021 to help assist with the transition, with Nygaard-Andersen having immediately assumed duties as CEO after the announcement in January. 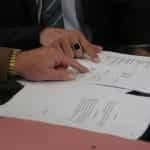