A new report published today has found that over a quarter of people (28%) engaging with esports betting tweets in the UK are aged under 16 years old. Published by Demos think tank and the Department of Management at the University of Bristol, the report suggests that esports gambling may be as appealing to children as the actual games themselves. 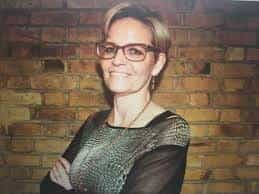 The report, funded by GambleAware, looked into betting tweets and this new online gambling field. It analysed over 888,000 betting-related tweets over nine months in 2018. It was found that 28% of those retweeting or replying to esports betting tweets in the UK are under 16 years old. Worldwide the figure rose to 45%.

What is especially worrying about this new way of advertising gambling is that analysis showed that 74% of esports tweets (and 68% of traditional sports tweets) did not comply with advertising regulations. For example, some presented gambling as a viable source of income or encouraged gambling at unsociable times.

Professor Agnes Nairn, co-author of the report, said: “We were really surprised at the number of children actively engaging with esports gambling accounts. Yet with the massive growth in the esports industry, unless action is taken, we can only expect this figure to rise as sports and gambling seem to be inextricably linked.”

”Our in-depth analysis of the content of gambling advertising tweets leads us to believe that children’s esports gambling is currently under the radar in two ways: it’s online where parents won’t see it and it’s using clever content marketing such as amusing GIFS, memes, pictures and funny stories, designed to appeal to and implicitly influence young people.”– Professor Agnes Nairn, Professor in Marketing, University of Bristol

Showing a person aged under 25 years old in an advert for gambling is against regulations but since many professional esports players are younger than that, this rule is often ignored by companies.

It is perhaps unsurprising that young people are becoming more and more interested in esports, as a number of recent winners at prominent esports competitions have been teenagers. Two weeks ago, Kyle “Bugha” Giersdorf won the Fortnite World Cup. The 16-year-old went home with $3million in prize money. 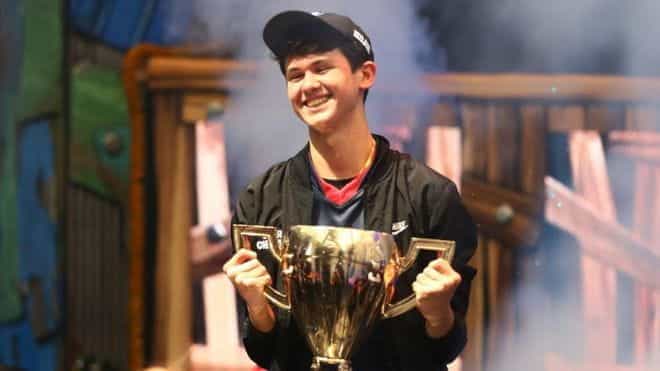 Giersdorf plays Fortnite professionally for the North American Fortnite Team, Sentinels. It is estimated that 1.3million people watched the final on Twitch, and another half a million watched on YouTube.

Conventional bookies are starting to offer esports odds now due to the ever-growing popularity of the industry. At most big-name brand bookmakers’ sites, members are able to place bets on regular esports events, just as they would with any other sporting event.

Social Media Having Less of an Impact on Young Gamblers

The good news amidst the worrying results of this report is that the UKGC has found that young people are seemingly less affected by gambling companies’ social media. Since social media platforms are the main source of young people’s media diet in this day and age, it is reassuring to see that teenagers are becoming less vulnerable to gambling adverts placed there.

The UK Gambling Commission published its latest gambling participation and perception report on Tuesday. It showed that just over a quarter (26%) of online gamblers reported following a gambling company’s social media platforms last year, which is down six points from 2016. All social media platforms reported lowered engagement: Facebook is at 20% (-6 on last year), Twitter at 12% (-3), Google+ at 5% (-2), and Instagram at 4% (-1).

When looking at social media marketing in particular, it seems that it is becoming increasingly ineffective. 19% of online gamblers said that they were prompted to spend money on gambling by a social media post, which is down by 2 points. However, for 18-24-year olds, went up by 4 points to 40%.

In contrast, 53% (+7) of gamblers were prompted to spend money on gambling by another form of advertisement. Free bets and bonuses were the most effective forms of advertising, apparently prompting 40% (+8) of gamblers to spend money. TV adverts came in second place with 26% (-2), online adverts were third at 23% (+1) and social media advertising was at 14% (-1).

Marc Etches, CEO of GambleAware, has said: “One in eight 11-16-year olds are following a gambling company on social media. This figure, coupled with this new report into esport betting, shows a need for technology companies to strengthen the age verification processes on social media platforms to help protect children and young people from this sort of exposure to gambling content online. It also brings to light the need for clearer and more regular messages about the risks of gambling to be displayed on gambling adverts online.” 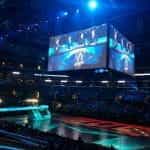