Online gaming revenue taken in by operators across the European Union (EU) is expected to grow to nearly €30bn by 2022. The total figure for revenue in this market in 2018 was €22.2bn however the market is expected to continue its growth by a further €7.2bn by 2022. 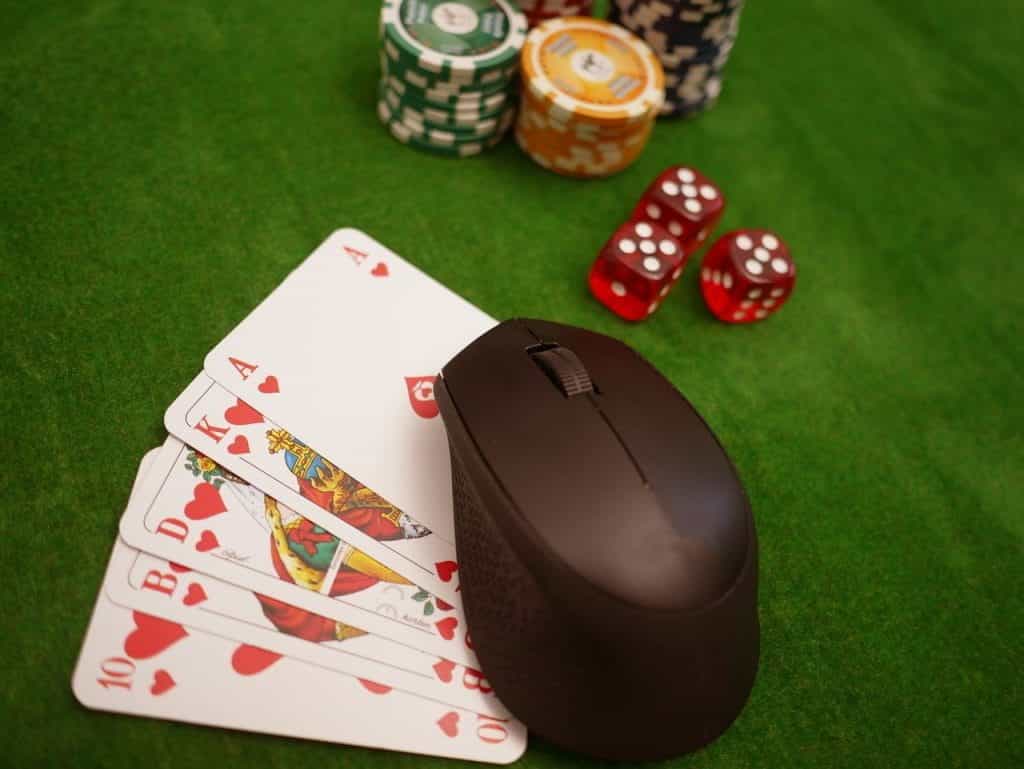 The report from the EGBA showed that online gambling accounted for 23.2% of total gambling revenue from the 28 European Union Member States. This figure is predicted to grow massively over the coming years. ©besteonlinecasinos/Pixabay

In 2018, internet gaming was responsible for 23.2% of the total gambling revenue in the 28 member states of the EU. This figure accounts for 49.2% of the global igaming market. €73.5bn was generated by land-based gambling across the EU. These figures are from the new data recently released by the European Gaming and Betting Association (EGBA).

From the data, the EGBA has shown that sports betting is the most popular form of online gambling, with a market share of 42.5%. Following this is casino based gambling, including slots, with 32.4% of the market. Lottery was next with 12.6% and trailing behind was poker on 5%, bingo with 4.3% and other skill games at 3.2%.

In the EU, a total of 31.6bn bets were placed by 16.5m players in 2018. Additionally, 320m online payments, both deposits, and withdrawals were processed in players’ accounts over the 12-month period.

The data has revealed that customers in the EU are more likely to use desktop computers to gamble online, with 57% of the bets placed during the period placed using desktop computers. On the other hand, mobile gamblers were not far off the desktop figures, scooping up the remaining 43% share. The EGBA has announced that it expects mobile gambling to overtake its desktop counterpart in terms of bets placed by 2021.

Geographically speaking, the UK was the largest market for online gambling in Europe by a long way. The UK had a market share of 34.2%, with the next largest market, Germany, trailing with a share of 11.1%. France had a share of 8.8% and was trailed by Italy at 8.1% and Sweden at 5.2%.

In terms of key findings from the EGBA’s report, it was shown that gambling operators contributed €86m in sports sponsorships to European sports federations, leagues, clubs and events in 2018. It was also revealed that operators paid more than €132m in streaming rights to display sports events live on their websites.

The EU igaming sector employed around 32,000 people over the course of the year and workers came from 27 different companies. All of the 24 official languages of the EU were represented in the sector as well.

Compliance data was also recorded by the EGBA. The entity stated that 121 licenses were held in 20 EU countries, which enabled the licensees to offer online gambling. It was also shown that 52 licensing audits were carried out in 2018, as well as 23 anti-money laundering audits taking place in the year.

The report by the EGBA was published following repeated calls in September from the EGBA for the European Commission to adopt a standardized regulatory framework for online gambling across Europe.

To back up these called, the EGBA cited a study by the European Parliament that suggested widening the rules of the European Union digital single market (DSM) to include igaming could help to deliver almost €6bn in annual savings for EU consumers and businesses.

The research was presented to the Parliament’s Internal Market and Consumer Protection Committee in early September 2019. The report suggested that the savings could be made by filling gaps in the existing European consumer protection framework.

In the study, it was noted that there are, at present, 28 different sets of national gambling policies which “diverge significantly and create unnecessary national barriers” in the market according to the EGBA.

The EGBA cited national enforcement tools which included geo-blockings and payment-blockings as issues that impact the safety of consumers. Such procedures are thought to push players towards betting websites that are operated outside both the jurisdiction and reach of the EU.

The EGBA has suggested that the creation of a single, unified rulebook for online gambling would also reduce administrative duplication for businesses in Europe.

Using the example of its member companies, all of which are based in the EU and offer online betting across 19 member states, and hold over 134 online betting licenses cumulatively in order to do so, the EGBA argued against the current legislation. It said that this is an average of 22 licenses per company, with each having different compliance requirements.

“Introducing a single set of rules for online betting in the EU makes perfect sense – it would improve the regulation of the sector, save significant money for both consumers and companies and help better protect consumers,” EGBA secretary general Maarten Haijer said. “That is why EGBA is calling on EU policymakers to ensure that the Digital Single Market benefits the 12 million Europeans who bet online.”

The EGBA has been pressuring European lawmakers to implement a standardized regulatory framework for iGaming for a long time. The organization has acknowledged that the European Commission recognized the issue in 2014, when it sent out a non-binding recommendation to EU Member states that aimed to create a more consistent consumer protection basis. In a study by the EGBA, however, it was found that just Denmark had successfully implemented the European Commission’s safeguards fully, showing that there is still a long way to go. 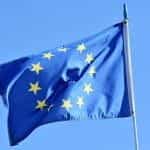 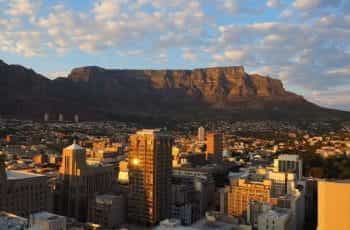