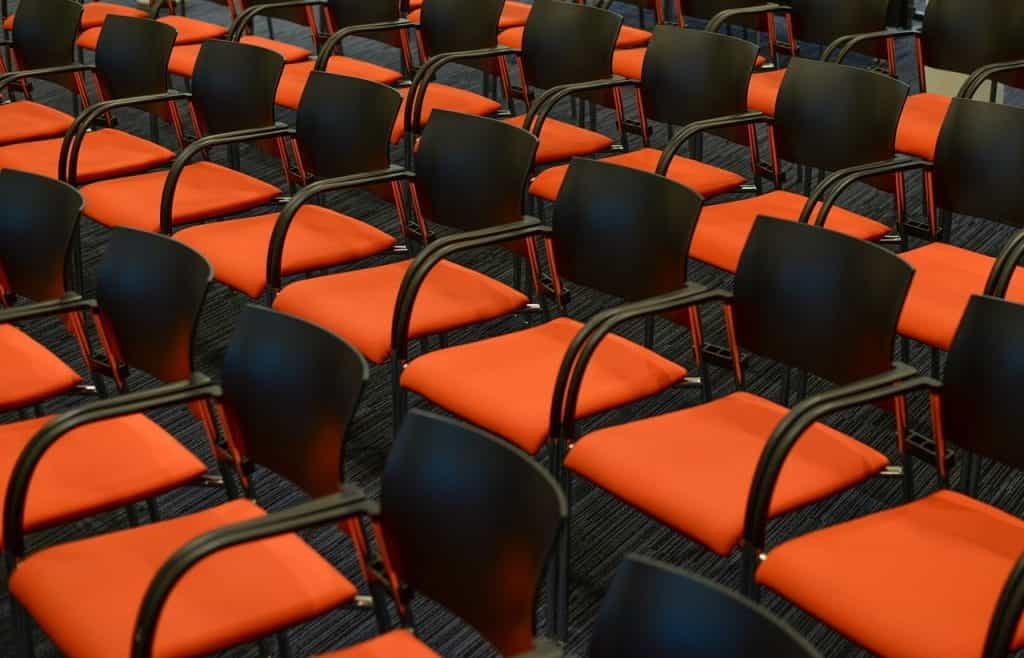 Though next year’s GAT event is not set to take place until April 2020, preparations are already well underway. ©Skitterphoto/Pixabay

A Collaboration with Heavy Hitters

Colombia’s GAT Expo Gaming & Technology Week will include some of the gaming industry’s biggest names. In October, several of the exhibitors were announced, with a few new ones added. These include such all-star names as Zitro, R. Franco Digital, Winsystems/Gold Club, Aristorcrat, Aruze, PlayN’Go, BetRadar, and Playtech Colombia.

In addition to industry support, the GAT Expo has recently announced that it will also be put on with the local support of Colombia government regulatory body Coljuegos. This support demonstrates the friendly relationship now held between Colombia’s government regulators and the larger gaming market.

What Will Happen at The Event?

The 2020 GAT Expo will merge a hall of expositions, featuring participating industry representatives, and a two day “Academy,” hosted in collaboration with Clarion Gaming and Totally Gaming Academy, the educational department of Clarion.

The ambitious event is being framed as “Gaming Week,” though the trade show aspect of the expo will be centered on April 23-24.

GAT, or Gaming And Technology, is this year’s rebrand of the longstanding Feria Americana de Juegos de Azar (FADJA)

The name change came from organizers responding to the shifting nature of the industry itself. According to José Aníbal Aguirre, the founder of the GAT Expo (formerly known as the Feria Americana de Juegos de Azar; in English, the Gambling Fair of the Americas),

“exhibitors and industry leaders have suggested we expand our scope beyond gaming to include technology and a global perspective towards the show, with more media coverage.”

In his statement, Aguirre continued: “GAT Expo is a renovated show that incorporates all of the segments of the gaming industry. We are continuously working to guarantee an optimal business experience in Cartagena de Indias, which enables both land-land-based and online exhibitors to talk business, help operators acquire greater visibility, do networking, and also promote legal gambling.”

A Leading Event in an Increasingly Vital Market

Over the 20+ years it’s been in existence, the GAT Expo has established itself a crucial meeting point for industry leaders across the Americas. Taking place every year in April, the GAT expo kicks off what then becomes months of international expos and conferences for industry leaders, and GAT is proud to be the first of the season.

Since the GAT Expo has been going on in some form for decades, its current iteration sees the Latin American market at a particularly interesting time. With regulated sports betting in Colombia and increasing interest developing in Brazil, Argentina, Mexico, and Peru, — especially as numbers in Macau casinos continue to dwindle and fall — now is a crucial time for power players across the industry to meet one another.

Last year, more than 6,000 people came to what was then still called FADJA 2019. With a creative and calculated rebrand, as well as a significant extension of several days, it is quite likely that attendance will be significantly increased at the 2020 event.

You may have noticed: the Latin American market is seemingly constantly included in or hosting crucial expos! In addition to GAT, which kicks off the season and emphasizes the promise of Colombia’s now-regulated iGaming market, different countries in Latin America annually host SAGSE (South American Gaming Suppliers Expo), which took place in Buenos Aires, Argentina this year.

Industry leaders from Latin America are also eager to make appearances at significant international conferences, like the G2E hosted in Las Vegas and SiGMA in Malta. During these expos, companies will often premiere or promote their latest technologies, like the unveiling of Zitro’s latest cabinets at G2E or R. Franco demonstrating its new Kolyseo Game Hub server at SiGMA Malta just a few weeks ago. 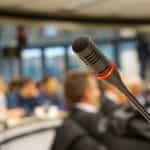