After the revelation that Louisiana gambling experienced a 15.5% revenue loss year-over-year this October, the state has announced new COVID-19 restrictions. There is no correlation between these two events. In another development in Louisiana, Caesars Entertainment has announced that it is planning to sell its iconic Baton Rouge riverboat casino Belle of Baton Rouge to CQ Holding Company. The property will still be owned by Gaming and Leisure Properties. 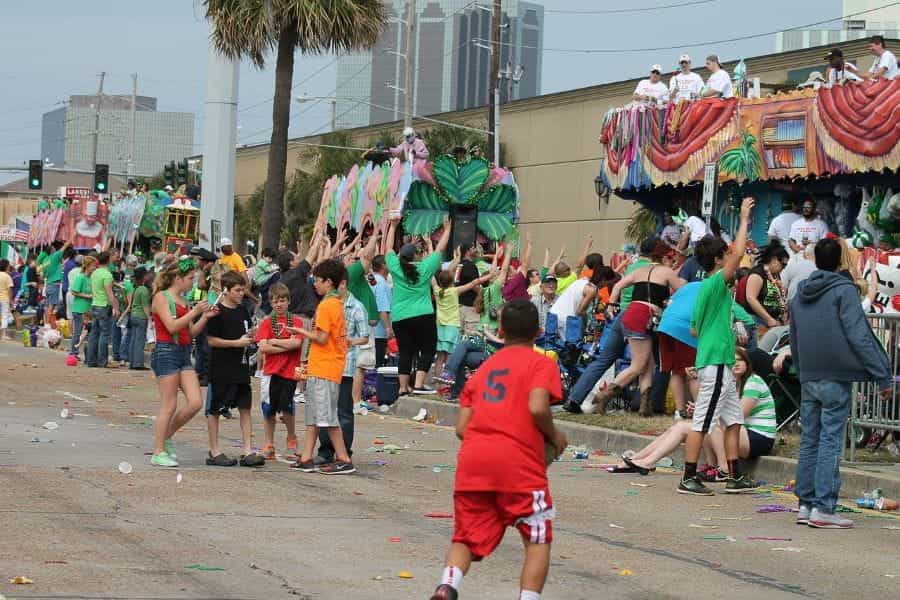 COVID-19 restrictions will be extended in Louisiana until just before Christmas. ©Greyerbaby/Pixabay

In late November, a report revealed that almost all of Louisiana’s casinos faced greater financial hardship in October of this year, with revenue losses totaling around $21.2 million — a decrease of 15.5% — from what they had been during the same period in 2019. Across the state, the pain was felt strongest in New Orleans.

In New Orleans, a city frequented by international tourists in normal times, riverboat casino revenue plunged close to 25% in October 2020, compared to what it had been during the same month in 2019. The city’s land-based offering, Harrah’s, experienced overwhelming revenue loss in October, a decrease of over 39%.

Lake Charles came close to the New Orleans losses, with a decrease of 24% from what it had been in 2019. It did not help that Isle Lake Charles was impacted by Hurricane Laura, a Category 4 hurricane that hit the state in late August 2020. Other parishes in the state also suffered losses, but Lake Charles and New Orleans plummeted the furthest.

In an interesting twist, Baton Rouge, Louisiana managed to evade significant losses in October, despite the fact that casinos across the state were subject to stringent COVID-19 restrictions. Overall, Baton Rouge casino revenue fell just 0.3% in October 2020 from the same period in 2020.

In another interesting twist, Baton Rouge integrated resort-casino L’Auberge Baton Rouge managed to pull off revenue gains during this uniquely challenging time. In October 2020, L’Auberge reported a revenue increase of 7.3% from the same period the year before. Despite these promising signs, one iconic Baton Rouge casino is still being sold.

In late September 2019, riverboat casinos in Baton Rouge were sounding the alarm, continuing a two-year losing streak. At the time, industry members blamed regulators for allowing L’Auberge Casino & Hotel to open in the vicinity of competing riverboat casinos Belle of Baton Rouge and Hollywood.

The main complaint at the time was that, by building L’Auberge too close to competing casinos, all three locations would experience revenue loss. At the time, it was demonstrably true that the Belle had fared considerably worse since L’Auberge opened. Now, more than a year later, it’s clear that L’Auberge may have played the winning hand.

In early December, Caesars Entertainment announced that it would be selling Belle of Baton Rouge, a beloved integrated hotel-casino and riverboat, to CQ Holding Company,Inc., also known as Casino Queen. The lease remains centrally in the hands of Gaming and Leisure Properties.

According to the press release, this deal is expected to be formally realized in mid-2021. The Belle of Baton Rouge is an impressive 10 story riverboat, containing close to 300 rooms for guests. The property formerly known as the Catfish Queen has been open since 1994. It holds 14 table games and close to 800 slot machines.

Following the revelation that casinos statewide had suffered through October, it likely came as a blow across the board in late November when state Governor John Bel Edwards implemented new regulations for businesses operating in the pandemic, effective beginning on November 25 and lasting until December 23.

These rules will affect casinos, salons, gyms, restaurants, malls, and other nonessential businesses. Until this time, all of the above businesses have been allowed to admit 75% of their normal occupants. Now, they will only be able to admit 50%. This is considerably higher than in other US states, where occupancy has been capped at 25%.

Coronavirus Skyrockets Across The United States

As the United States settles into winter, the COVID-19 pandemic continues to rage across the nation, encouraging states around the country to introduce or reintroduce stringent lockdown measures many citizens hoped were behind them. By the end of November, the US had hit a grim milestone, with more than four million recorded cases in a single month.

Louisiana Is Trying Out Other Options

In these challenging times, Louisiana is working hard to offset the struggles of its gambling industry. In January, before the pandemic forced the industry around the world to grind to a halt, the sate’s Gambling Control Board approved a shift in Louisiana from a riverboat-only casino industry to a land-based one.

In making this decision, the state approved a $112.7 million casino by Eldorado Resorts to be built in Westlake, Louisiana. This land-based option will be located where the company currently runs a riverboat casino, but the land-based option will be three times the size. At the time, officials eagerly discussed the potential for new public revenue.

Then, on Election Day, the vast majority of parishes (or counties) in Louisiana voted in support of legislation which would expand the legal parameters of sports betting in the state. Now, 55 out of Louisiana’s 64 parishes will offer expanded legal sports betting, which is likely to be realized in 2021 or 2022. 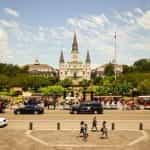