A voter-approved measure to ban greyhound racing in Florida has been met with resistance by racing industry insiders, who now seek to take the issue to court. However, state Governor Ron DeSantis and his administration are now seeking to have the lawsuit tossed out of court, claiming a lack of responsibility for the constitutional amendment. 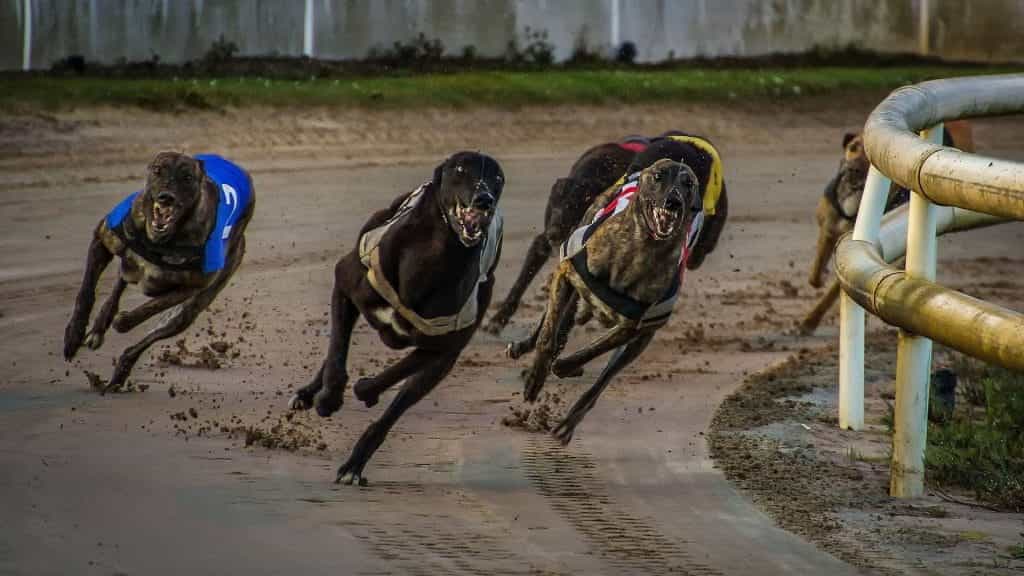 Greyhound industry insiders in Florida have submitted a legal challenge to an amendment that will see greyhound racing gambling outlawed. ©MICHOFF/Pixabay

The move to protect the industry has been an upward battle for the greyhound breeders, trainers and, racetrack owners since the ban was first announced. After initially trying and failing to keep the measure off the ballot last year, voters approved Amendment 13 with a majority of 69%.

The new federal lawsuit filed in mid-October claims that the amendment strips dogs of their earning potential and is unlawful because it altered the state’s constitution without being approved by the Florida Legislature. There are nine plaintiffs in total, including the pro-racing Support Working Animals group.

Specifically, Amendment 13 seeks to prohibit all wagered dog races and the activity of betting on dog races that take place in Florida. However, residents will still be allowed to bet on races in other states. The ban will be effective from the end of 2020.

According to the lawsuit, stakeholders will be unfairly affected by the ban. “No due process was awarded to those that have been and will be affected by Amendment 13,” states the complaint.

“This sets an extremely dangerous precedent that an individual may now be dispossessed of personal property at the pleasure of the mob in violation of one of the bedrock principles of the laws of the United States that our nation is not a pure democracy; instead it is a democratic republic.”

The industry has already taken a huge blow since Amendment 13 was passed. In November 2018, the month of the vote, 11 greyhound racetracks operating across the state. In less than a year, five racetracks have already been closed and more are expected to follow suit.

Rather than taking the amendment lying down, racing industry members have done everything they can do to delay, prevent or be compensated for the changes. One such local greyhound kennel owner also recently filed a lawsuit against the state for thousands of dollars in damages to cover the value of his dogs.

The wider lawsuit against the state, which mentions Governor Ron DeSantis and other state officials as defendants, was initially seen as a potential shot in the arm for the industry, but the Governor’s efforts to throw out the case could put the final nail in the coffin for the industry.

With the support of state Attorney General Ashley Moody, Governor DeSantis has pushed for the dismissal on the grounds that the plaintiffs “cannot sue the governor or member of his Cabinet over a proper vote taken by the people of Florida.”

Continuing from this line of reasoning, Attorney General Moody’s lawyers have argued that the court is unable to grant an injunction because “there is, in fact, no government action to stop.” The state further argued that greyhound gambling is a “privilege” and not a property right, as the plaintiffs’ lawsuit claimed.

But while the Support Working Animals group described that the action was a “long shot” that might come through, greyhound rights activists like Grey2k USA have described their case as being offensive.

“It’s an insult to long shots to call this a long shot… We view this as a slap in the face to voters.”– Carey Theil, Executive Director, Grey2k USA Worldwide

Grey2k was one of the leading groups that spearheaded the movement to approve Amendment 13. Despite the challenges, the group’s executive director Carey Theil has minimized the threat. “Let’s just say I’m not losing any sleep over this lawsuit,” he said. “I’m more worried about what’s going to happen to these greyhounds once all the racetracks close down.”

If the pro-racing groups are unsuccessful with their legal challenge, the issue of rehousing the dogs may be a monumental task, with thousands of race gods potentially needing to find new homes. This is likely to prove even more difficult due to the fact the racing industry has limited the number of adoptable greyhounds to adoption agencies that came out in opposition to Amendment 13.

In the case that the lawsuit is not dropped by federal judges, the Governor and his administration has requested that the case be moved from the Southern District of Florida to Tallahassee. 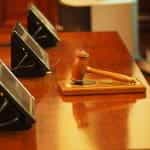