Revenue in the French gambling market fell by 5.6% during the second quarter of 2020 compared to the same period of the previous year. This drop in revenue is unsurprising, as similar trends have been seen in all markets across the European continent as a result of the outbreak of the novel coronavirus COVID-19. Sports betting declined significantly during the second quarter after the suspension of sporting events across the globe. 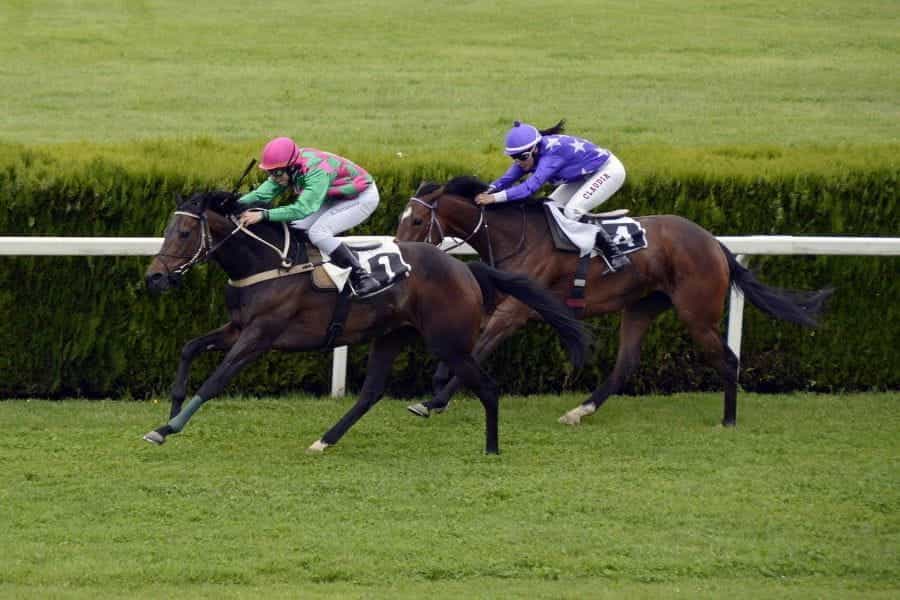 The suspension of sports across the globe and, in particular of the French football leagues, was worrying for experts in the French gambling industry. Despite this, strong performances from horse racing betting and online poker rescued the market from a complete nosedive, with revenue increasing year-on-year as a result. ©anncapictures/Pixabay

The spread of COVID-19 has caused massive economic uncertainty across Europe and over the world on the whole. The effects of the pandemic were acutely felt in France, where the nationwide lockdown was one of the strictest that was seen on the continent. This, coupled with the cancelation of sports had a severe impact on the revenue of the French gambling market during the second quarter of 2020.

Overall, despite this decline the French gambling authority, L’Autorité Nationale des Jeux (ANJ), reported that the overall revenue during the first six months of the year increased by 8.3%. This growth has been chalked down to the positive results that were seen in the country during the first quarter as well as the promising second-quarter results that were reported for online poker and betting on horse racing in the country.

The second quarter spanned over the three months up to the 30th of June 2020. During this period, the French sports betting market saw its revenue fall to €323 million. This decline was unsurprisingly blamed on the pandemic by the ANJ. The mass cancelations that were triggered by the spread of the virus are what caused a significant reduction in sports betting revenue.

One significant impact that the French market bore the brunt of was the decision to end the French football league early. In April, the French Football Federation made the difficult choice that the nation’s premier football league, Ligue 1, as well as the lower tiers of football, should be suspended until further notice. At the time, the leagues had already been suspended since the 13th of March.

The postponement of football fixtures was not a decision that was unique to France, as similar steps were taken in other top leagues in Europe, such as La Liga in Spain, the Bundesliga in Germany, Serie A in Italy, and the Premier League in the United Kingdom. The difference in France is that the sport was not resumed once lockdown measures were eased.

The slow return of French football undoubtedly impacted the revenue for sports betting during the second quarter of the year.

The ANJ took steps to attempt to offset the losses in sports betting revenue that was seen as a result of COVID-19. These measures included the approval of betting on a more varied portfolio of sporting events. These new sports included Australian rules football and new association football competitions, such as the Hungarian domestic cup and the South Korean and Chinese leagues. The French government also approved betting on Korean baseball during the period.

Despite the difficulties that were seen in the sports betting market, there were some positives for the French gambling industry during the second quarter of the year. Betting on horse racing in the country remained a strong source of income during the three-month period. Despite this vertical’s suspension between the 17th of March and the 11th of May, there was, nonetheless €362 million wagered on horse racing during the second quarter, a rise of 34.6%.

Overall, these wagers translated to revenue of €88 million for the horse racing vertical in France. Interestingly, the ANJ noted that these levels of growth were unprecedented in the French regulated gambling market since it was first opened in 2010. The horse racing market, therefore, set a new record for revenue during this time.

This increased revenue saw poker become the largest contributor to the industry during the period. When these figures are broken down, it can be seen that €39 million was generated from cash games, an increase of 81.4% compared to the same period of 2019. Other forms of poker accounted for €103 million of the money that was generated, an astounding increase of €103 million.

Staying with poker, there was also an increase in the number of active accounts that were in use during the period. This metric increased by 67.8% to 1.01 million active players. In addition to this, the average amount of money that was spent by each account during the period also increased. This figure grew to €134 for each account.

The Year So Far

Overall, during the first half of 2020, the online revenue for the French gambling market grew by 8.3% to €758 million. This growth was mainly accounted for by increases in the amount that was wagered on horse racing and an increased number of customers moving to online poker during the lockdown.

During the first six months of the year, the amount that was wagered on sports saw a 30% decline (a drop to €1.73 billion) compared to the same period of 2019. The revenue generated from this wagering amounted to €356 million for the year so far. This represents a fall of 18.3% compared to the previous year.

The decreased revenue from sports betting was expected by industry professionals, due to the suspension of sporting events during the lockdown period. This time, which ran between the 16th of March and the 10th of May saw the amount of money wagered on sports dropping by 84.7% to €121 million. This decline saw the revenue generated by operators in France nosedive to €20 million, an 86.8% drop compared to the same period of the previous year.

The strong performances from other verticals has provided some respite for the French market. Horse racing experienced increased wagering and revenue, which grew to €662 million and €162 million respectively. Additionally, the increased popularity of poker over the entirety of the first half of 2020 saw it become an outstanding performer in the industry.

Those involved in the industry will be hopeful that the landscape of the gambling market will improve over the coming months. The return of sports will undoubtedly bolster revenue for the French market but the uncertainty surrounding all facets of the economy may remain and continue to cause problems for investment and spending for the second half of the year. 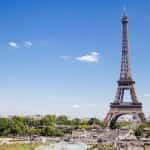