In a surprise announcement, Gambling Commission CEO Neil McArthur has revealed that he is stepping down from his position at the organization. McArthur has worked at the gambling regulator for almost fifteen years, but has stood down in the midst of the government’s legislative review. His departure is effective immediately. 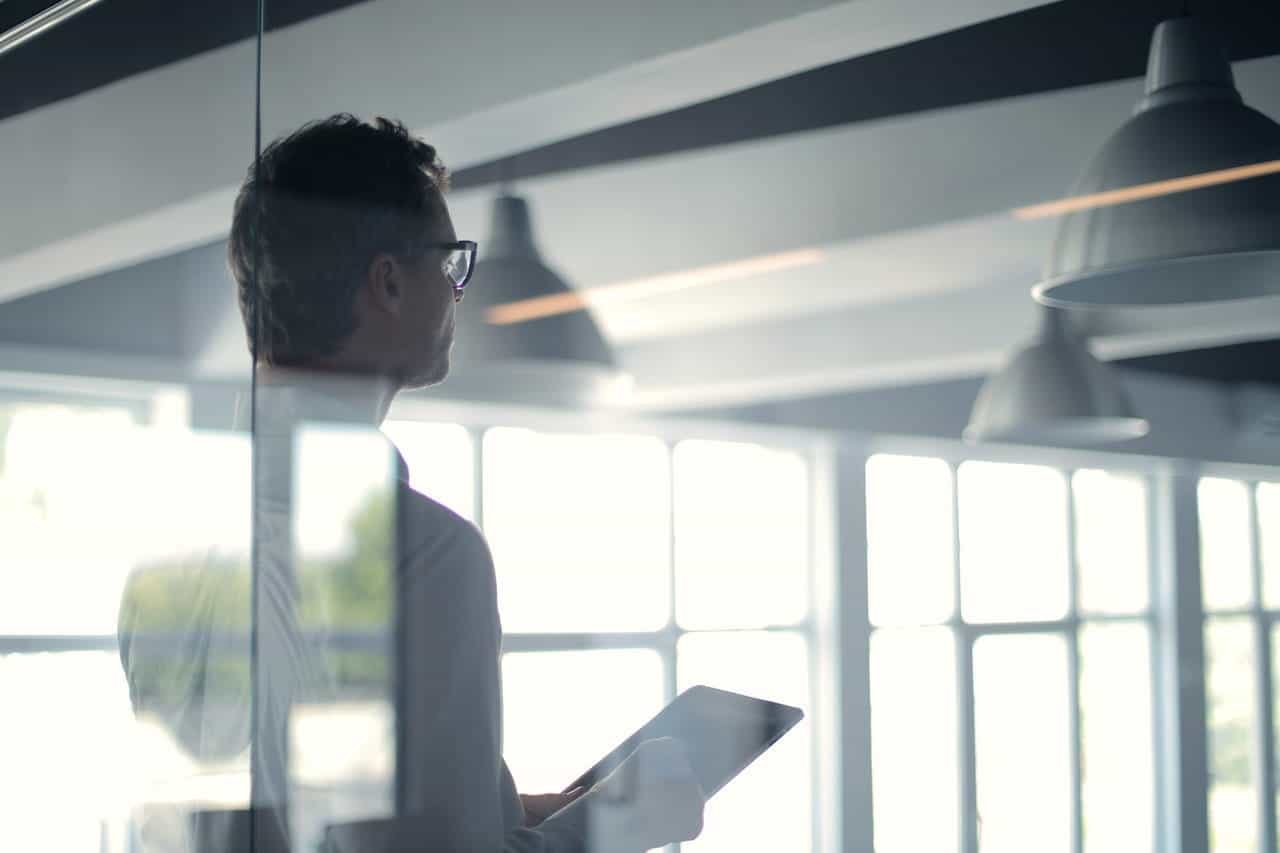 Before joining the Gambling Commission, Neil McArthur worked for public bodies including the General Teaching Council for England and the Learning and Skills Council. He has also held a number of roles with local authorities. McArthur qualified as a solicitor in 1997, having graduated from Leicester Polytechnic and Leicester University.

McArthur first joined the Gambling Commission in 2006, when he held the role of General Counsel. By 2018, McArthur had risen through the ranks to Chief Executive, replacing predecessor Sarah Harrison MBE. As well as CEO, McArthur was the commission’s Accounting Officer. Now, after a fifteen-year career at the regulator, McArthur has decided to leave the organization.

McArthur’s departure was unexpected, and came without a notice period. The Gambling Commission has now been left without a CEO, and will have to begin its search for an interim replacement shortly. The CEO’s resignation has come at a difficult time for the industry, as the government is in the middle of reviewing its laws for the sector.

The Gambling Commission addressed the pace of change facing the industry in a press release announcing McArthur’s decision to leave. The gambling sector has come under fire in recent years over rates of problem gambling, online practices such as VIP schemes, and its advertising techniques. The government’s review of the 2005 Gambling Act hopes to address these issues by bringing laws up to date with the digital age.

It was recently announced that new DCMS undersecretary John Whittingdale is taking over the government’s review of the 2005 Gambling Act. That decision has proved divisive, due to Whittingdale’s track record. Whittingdale has previously voted against imposing stricter gambling regulations, and was most notably in favor of permitting FOBTs at motorway services and arcades.

After downplaying the risks of FOBTs, the betting machines were later subject to a stake cut from £100 to just £2. This week, Whittingdale put pressure on the Gambling Commission over the collapse of Football Index. The football “stock market” went into administration and has had its license suspended, leaving customers in limbo and unable to withdraw funds. However, it is understood that McArthur’s departure is unrelated to criticism over the handling of Football Index.

The regulator reiterated its commitment to meeting the challenges of regulating an industry that has experienced rapid online growth. During his time as CEO, McArthur oversaw changes that aimed to strengthen consumer protections and reduce gambling harms. These include a ban on using credit cards to fund gambling activities as well as bolstered age and ID checks.

Earlier this year, the Gambling Commission oversaw one of most significant changes for online casinos, when it brought in new design rules for online gaming products. Online slots are some of the most popular online casino products, as well as some of the most compulsive. The new rules have made these games safer for players by reducing game speeds and banning the celebration of losses as wins.

As CEO, McArthur also oversaw the creation of the Lived Experience Advisory Panel. This panel has enabled those with direct experience of gambling harms to voice their concerns and influence important regulatory changes. Its creation has ensured that a wider range of views are considered when making decisions. Remarking on his resignation, McArthur stated:

“I am proud of everything the Gambling Commission has achieved during my 15 years with the organization. We have taken significant steps forward to make gambling fairer and safer and I know that I leave the organization in a strong position to meet its future challenges. With a review of the Gambling Act underway now feels the right time to step away and allow a new Chief Executive to lead the Commission on the next stage in its journey.”

Chairman to Step Down

The last year has presented the industry with another set of difficulties, in the form of the coronavirus pandemic. McArthur was able to steer the regulator through these new challenges, although not always without criticism. While high-street betting shops and casinos were forced to close for much of the year, the online sector experienced a business boom. This sparked concerns that online casinos could exploit vulnerable customers.

While McArthur’s leadership witnessed a series of success stories, it also divided opinion at times. Critics claimed that the Gambling Commission was too closely linked with the industry to act impartially, and called the sector a “Wild West”. In response to the MPs and campaigners that expressed these concerns, the government will be bringing in some sector reforms.

The details of these changes remain to be seen, but a new gambling ombudsman has been suggested. Speaking on behalf of the regulator, Chairman Bill Moyes thanked McArthur for his hard work at the Gambling Commission. Moyes added:

“On behalf of the Board I would like to thank Neil for his many years of commitment and service to the Gambling Commission. A lot has been achieved during his time here and Neil can rightly feel proud of the organization’s progress during his tenure as Chief Executive.”

The Gambling Commission is to recruit an interim Chief Executive shortly. A permanent CEO will be selected by the incoming Chairman. Current Chairman Bill Moyes is also due to step down from his role later this year. For now, Deputy Chief Executive Sarah Gardner and Chief Operating Officer Sally Jones will stand in as Acting Chief Executive together. 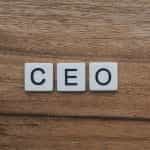