Gambling on Politics on the Rise

In the absence of major sports leagues to bet on, US gamblers have begun to set their sights on wagering on political outcomes despite its illegality. The boom in political bets is an unexpected consequence of the coronavirus, which has shut down most kinds of gambling across the nation. 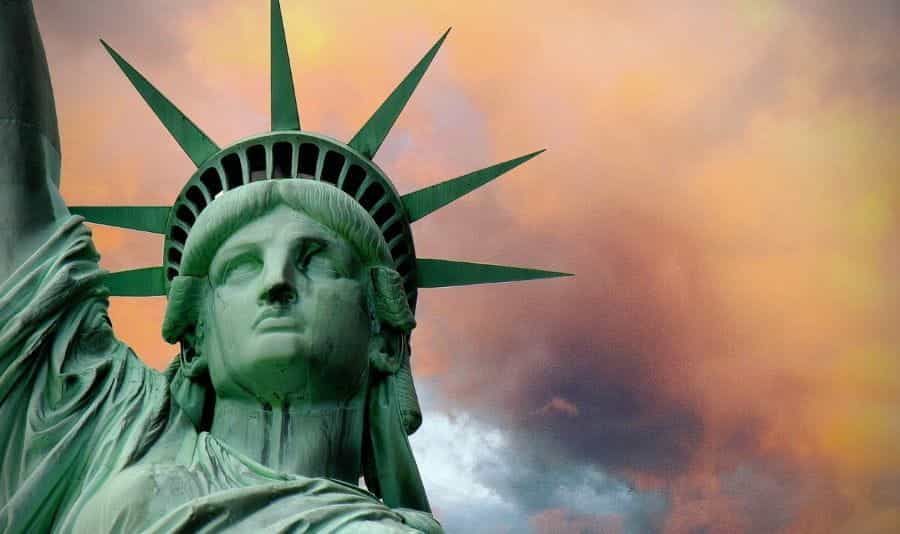 With no sports leagues to bet on, bettors have begun to turn to illegal international political bets to wager on the outcome of the next US Presidential election. ©Jackie Ramirez/Pixabay

For now, international bookmakers are the only websites taking political wagers from US-based companies. Although the Supreme Court opened the gates for states to allow legal sports betting in 2008, the motion stopped before it legalized bets on other uncertain outcomes.

There are only a couple of states in the country that allow for such bets, with both New Jersey and Indiana taking bets for the Oscars earlier this year. One legal US political betting website is PredictIt, which operates out of Washington, D.C., though not without limitations.

PredictIt operates under an exemption that it does not earn a profit but instead collects data for academic research. The site also pays out differently, with bettors selecting who they think is likely to win and earning shares for doing so which they can trade with other users.

According to John Lester of BookMaker, an international online betting site, sports wagers on the site are down 80 percent for March 2020 compared to March 2019. In comparison, the wagers placed on politics are up 200 percent for March from the takings of January and February combined.

The link between the rise in political betting and the closing of sports leagues is clear, as thousands of bettors are forced to find new outcomes to bet on. As for what is being wagered on, categories include who the next President will be and what President Donald Trump will tweet.

During the last Democratic debate, the sportsbook FanDuel also offered a political-based contest. The free competition awarded $10,000 to whoever provided the most correct to different questions like whether Joe Biden would use the term “malarkey.” There were 60,000 unique entries.

Last week, the West Virginia Lottery became the first state to offer political bets, but it rescinded the bets one hour later after it discovered a 19th century law that prohibited it. For now, many bettors have been looking to websites hosted in the UK where political betting is legal.

According to the head of politics betting at Ladbrokes Coral Group in London, political betting has steadily grown in the past 10 years. With major events such as Brexit and the Scottish independence referendum, punters are repeatedly being drawn to make wagered predictions. And then, of course, there was the Trump election.

“The Trump election was huge… Trump is such a well-known and controversial figure. The 2020 U.S. general election will no doubt be the next big thing. It’s clear to me from all the money we’re taking in that it will break all the records.”– Matthew Shaddick Head of Politics Betting, Ladbrokes Coral Group

As the 2020 presidential election draws nearer, bets are heating up for all things political. One hugely popular bet asks who the next Democratic nominee will be. While Joe Biden is currently the top contender, the odds for New York governor Andrew Cuomo’s win are rising after his celebrated handling of the coronavirus.

However, this is not to say that many think that it’s likely, with Cuomo’s odds standing at 33-to-1. This is likely due to the fact he has not been nominated for the role nor has expressed an interest in it. Another popular bet asks who the Democratic Vice-President nominee will be.

Currently, the vice-presidential favorites are Senators Kamala Harris and Amy Klobuchar, followed by Michigan’s Governor Gretchen Whitmer. Whitmer has also recently gained traction in the eyes of bettors due to her handling of the coronavirus crisis, signaling that bettors expect coronavirus to be a major voter concern for the election.

Throughout the whole election cycle, Donald Trump has been the consistent favorite to win. However, after Joe Biden’s primary victories and his widely-criticized response to the pandemic, the odds have started to shift. In February, 60% bettors believed Trump would win, with the number now hovering around 50%.

Some bets have begun to consider whether voting will even take place at all this year, with the odds on one political betting site starting at 1 in 6 chances of an election being canceled. 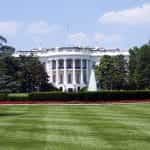