Organizers for this year’s virtual rendition of the annual GAT Expo in Colombia have announced another, further tech development for this year: 3D. The GAT Expo was supposed to happen in real life from April 20-25, 2020, but was postponed until 2021 due to the ongoing coronavirus pandemic. In its place, the GAT organizers have planned for a thrilling online version to happen this fall over several days, and now with an exciting new development. 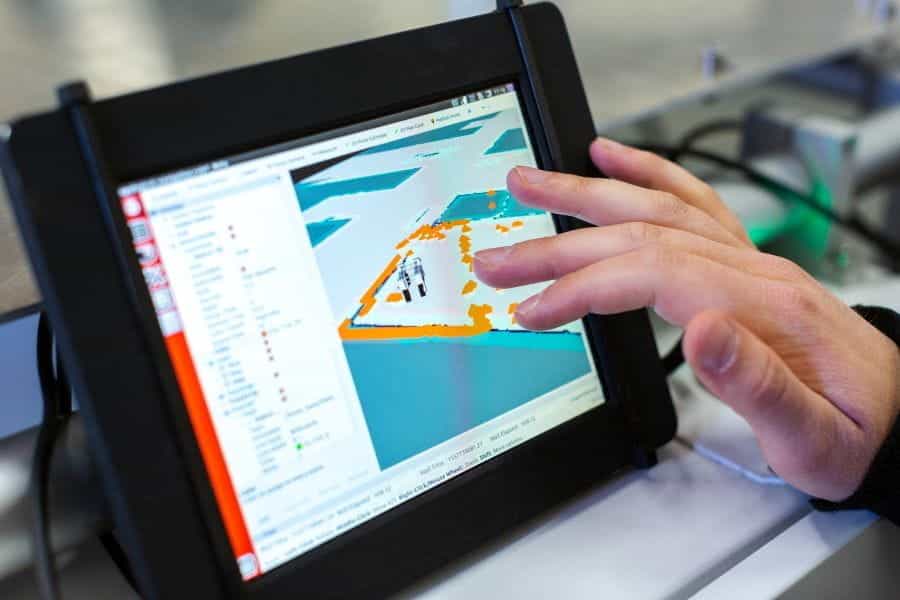 The GAT Expo wasn’t the only conference that had to dramatically reimagine its 2020 offerings due to the coronavirus. Another major Latin American conference, SAGSE, announced that it would be offering a regular, rolling program of online content throughout this year, in place of its scheduled IRL conference.

The SAGSE conference, which typically takes place in Buenos Aires, Argentina, is considered to be the other leading gaming convention which takes place in Latin America. Initially, this year’s SAGSE was intended to take place in early December, 2020. When news broke of the coronavirus, organizers announced that the convention would be postponed.

Then, as the coronavirus pandemic continued to roll on with no signs of slowing, SAGSE organizers went, instead, for a different tactic: a regularly updated program of virtual talks, which have been happening now for several months. These panels do not intend to imitate the format of SAGSE’s convention, which includes an expo and networking.

Instead, though, they distill another fundamental element of conventions, and what they offer to the Latin American gaming industry: an opportunity for various industry leaders to share progress reports on their own businesses, as well as to share various business strategies and opportunities for growth, even in these challenging economic times.

By contrast, the organizers of Colombia’s Gaming and Technology Expo (GAT) opted to postpone the IRL event to 2021, and to establish a fixed three-day virtual event this fall, from October 13-15, 2020. Unlike SAGSE’s panels, which are fairly technologically rudimentary, consisting of group video chats, this will be significantly more advanced.

GAT organizers have gone out of their way to make sure that they can retain partnership with Totally Gaming Academy, which was supposed to have a roster of content preceding this year’s GAT Expo. As the event has had to move online, Totally Gaming Academy has been flexible, moving its panels to occur during the 3-day expo.

In addition, there will be quick rounds of 30 minute meetings spearheaded by Latin American lawyers who specialize in the gambling industries of Brazil, Mexico, the Carribbean, Colombia, Argentina, and Peru — something that will surely be of interest to gaming industry leaders, particularly when COVID-19 has brought so many regulations in Latin America into debate.

Taking It To the Next Level: A 3D Expo

At this year’s expo, organizers have gone above and beyond to create an immaculate virtual expo, complete with virtual pavilions for developers and businesses. This pavilion will be separated into a number of different categories, including lotteries and online poker, tech and software developers, eSports, and land-based equipment.

The virtual expo was designed by 3A Productions and the Penta Pro Team. In order to prepare its participants for what they can expect come this fall, the designers of the virtual expo have been taking various interested clients on virtual tours of the digital space, including Win Systems, Play’n GO, Betgames, and Alfastreet.

Following the first tours, visitors spoke highly of the virtual space, including representatives from BetConstruct and Rivalo. These early guests described the space as “interesting,” “very special,” and “excellent,” one that they hope is also of interest to visitors of the virtual fair.

One particularly useful area of the virtual expo will be that which has been described as “biosecurity”: in other words, offering materials that might allow casinos to more safely reopen during the pandemic. This will include masks, hand sanitizer, materials for disinfecting casino spaces, safe food options, and more.

According to those planning the event, attendees of the event will be given virtual avatars. These avatars will allow them to communicate with those working at the stands, which will benefit both businesses and visitors. Apparently, these avatars will also be able to demonstrate emotions, and will also have additional analytics useful to their users.

Could the Virtual Expo Replace the Real Thing?

Considering the futuristic developments made by the GAT Expo planning committee, from 3D to virtual avatars, one can’t help but wonder: even after coronavirus, could this be the new face of international expos? Businesspeople around the world would likely be relieved to have to travel less, and it would also be better for the environment.

However, many believe that IRL networking is preferable to that done virtually. Even when an avatar can demonstrate different facial expressions, some think it’s just not the same as being able to talk with a client or potential partner face to face — a difference that makes travel over thousands of miles worth it.

Normally, too, the IRL expos and conventions like SAGSE and the GAT Expo are an opportunity for businesses to make major deals, or for regulators to make important announcements. At last year’s SAGSE, for example, Buenos Aires officials revealed an entirely new strategy for legal lottery gambling.

Similarly, other businesses, like Zitro Games, have relied heavily on the international networking allowed them by business conventions. In the last year, Zitro’s Illusion and Allure cabinets, as well as its Link King series, made such a splash debut at a Las Vegas convention that their sales have skyrocketed, particularly in Latin America.

For now, the question remains: can this effect be duplicated at a virtual convention? It’s hard to imagine how visitors will be able to test slot machines, even with carefully designed avatars. Other factors, though, like talks and networking, can happen to good effect online. Only time will tell! 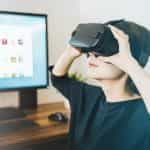