The online giant has announced the lifting of restrictions for gambling apps on its app platform, making way for new influx of casino and betting mobile services for Android. Google starts accepting applications this summer. 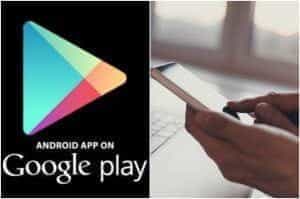 Android users can breathe a sigh of relief at the news that Google will at last allow gambling operators to promote their mobile app products in the Google Play marketplace. Android gambling apps can now join their iOS counterparts – which have been readily available in the App Store since 2012.

Google has thus far employed a restrictive policy according to which the Play Store hasn’t allowed any apps that facilitate online casino gambling, lotteries, betting or any other games for prizes since 2013, due to a combination of factors involving age verification difficulties and juggling regulations in varying jurisdictions.

Casino operators have had to navigate around this policy by providing their Android apps via download from their own websites. This results in a slightly cumbersome affair for users, who first have to adjust their phone settings to enable downloads and then proceed to the operator website – a process much less smooth than what iOS users are exposed to with instant App Store downloads.

Upon submission, developers will be required to provide documentation for the apps, including licences for the countries they’re looking to target. This process will likely be similar to Apple’s, taking slightly longer to approve to make sure everything is done correctly and legally.– Andrew Daniels, Managing Director at Degree53

The upcoming shift in availability is a monumental development for both Google and UK casino operators. According to calvinayer.com, the plan is to start accepting applications for dissemination of gambling apps on Google’s app platform from as soon as August 2017. 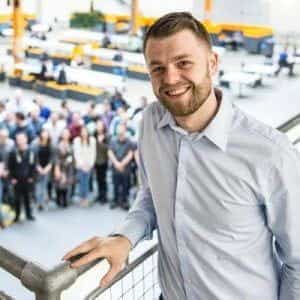 Applicants from UK, Ireland and France will be allowed at first, whereas, “at a later date, this policy change may be expanded to new regions and countries”, Google says.

This is a huge step for the UK gaming scene, where hundreds of casino and sports betting operators have had to manoeuvre around Google’s limitations within the highly competitive market.

The decision to ease the restrictions shows that Google is ready to open its doors to well-regulated gambling and betting jurisdictions.

Which inadvertently serves as a stamp of good faith for the online gambling markets of the UK, Ireland and France.

As of yet, there’s no word on how long the approval process might take. 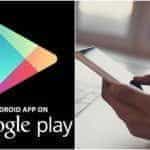 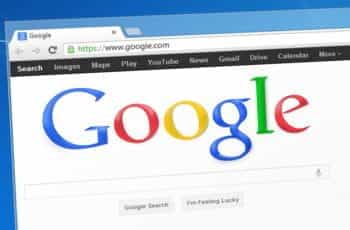 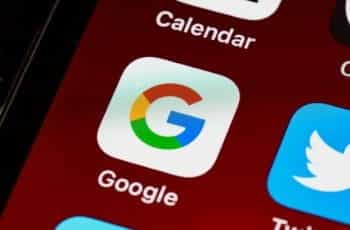 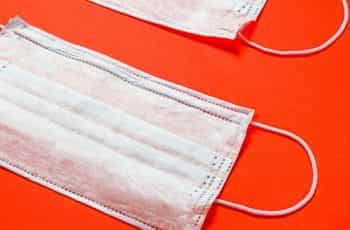