Google has announced that it is to roll out a new feature that will allow YouTube users to opt out of being able to see gambling adverts. The new feature in its advertisement settings will go live next year and will let users tailor their preferences. It comes in response to feedback that Google received from users who said that they would like to be able to limit certain adverting topics. 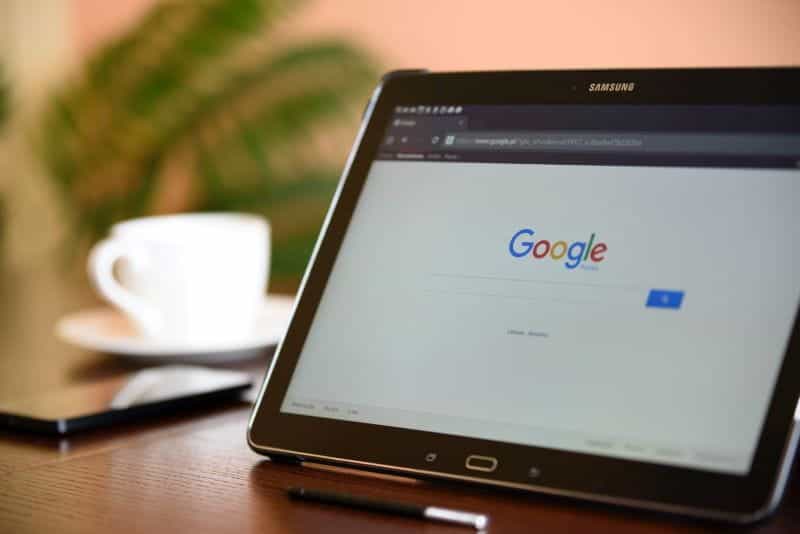 In a press release, Google has unveiled its plans to allow YouTube users to control their advertising settings in regards to sensitive topics such as alcohol and gambling. Gambling advertising has risen over recent years, sparking concerns over the welfare of those that are vulnerable to gambling harms. The new feature will be available on YouTube first, but Google has said that it could apply it to all Google Ads in the near future.

Another Google feature that users can use to tailor their browsing experience is “mute this ad”. This feature already allows the search engine’s users to make sure that they won’t see a particular advert again, if they choose to mute it. With Google’s incoming feature, users will be able to go one step bigger than that and block all adverts in a particular category.

Features like this are useful for a number of reasons. Those who may be struggling with an alcohol or gambling disorder will be able to ensure that they don’t see adverts on Google that could be triggering to them. Others might want to use the settings to make sure that children are not exposed to these ads.

The feature is not permanent, so Google users can revert their settings if they change their mind. People in the US will be first to use the new setting, but it is expected to be rolled out worldwide through Google Ads and YouTube next year. Announcing the launch of “About this ad” in a press release, Vice President of YouTube and Video Global Solutions, Debbie Weinstein, explained the new updates to Google’s ad settings. Weinstein said:

“This new feature is an extra step, putting choice in the user’s hands and enabling you to further control your ad experience. With a click of a button, you can choose to see fewer gambling and alcohol ads.”

Some countries already have legal restrictions in place prohibiting gambling or alcohol advertising. These countries will not experience any change in their policies. Director for Wales at Alcohol Change UK, Andrew Misell, has spoken about the impact that online gambling and alcohol advertising can have on some people. He explained:

“For those who are struggling with addiction, this can be particularly damaging. So empowering users with the ability to block alcohol promotions that they may not wish to see is a welcome step forward. We very much hope that the opt-outs are simple and that their availability is advertised as widely as possible.”

Google is one of the most famous brands in the world, and is one the US’s “Big Five” technology companies. Another of those companies, Facebook, has also been working on allowing customers to opt out of certain kinds of advertising. Earlier this year the UK’s Gambling Commission joined forces with Facebook to offer its users support in controlling their account settings.

The regulator’s guidance enables users of the social media platform to control what can and cannot appear on their newsfeeds by taking advantage of the “Ad Preferences” tool. They can then opt out of topics as they choose. The Gambling Commission has previously created similar guidance for Twitter users who expressed the same concerns.

Steps like this from Google, Facebook and Twitter have largely been welcomed by campaigners. It is important that there are adequate safeguards in place to protect children and people who are vulnerable from gambling harms. However, for some, measures like these do not go far enough. Some British MPs have called for an outright ban on gambling advertising.

One of the main contributors to this argument has been the growing prevalence of sports betting sponsorships in sports. In particular the number of football shirts that now feature gambling brands has skyrocketed compare to ten years ago. Critics say that exposure to gambling adverts is too high, and that it is contributing to rates of gambling disorders. Others have also expressed concerns over the accounts of former gamblers who continued to receive targeted online marketing even after opting out.

There is no doubt that these issues will be one of the hot topics during the government’s gambling review. The review was launched by the DCMS on December 8th, with a call for evidence that will close on March 31st, 2021. The government has already committed to raise the legal age for the National Lottery up to 18 by October. As part of its review, it has also said that it will discuss issues around loot boxes, VIP schemes, game design and the powers of the regulator.

It remains to be seen what the government’s stance on gambling advertising will be following the results of the review. At present, the UK is home to some of the most liberal gambling laws in the world. That could change dramatically, but it is hard to imagine that legislation will become as strict as other European countries.

Spain recently told its football clubs to cancel their partnerships with gambling firms and imposed a daytime ban on all gambling advertising, limiting ads to a short window between 1AM and 5AM. Germany has recently settled legislation on the future of its gambling industry and has imposed strict curbs on advertising. Meanwhile, in the UK the National Lottery has struck up a deal with ITV to sponsor its top three Saturday night shows for the next three months. 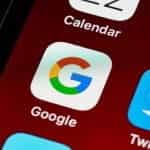