Greentube, an innovation from NOVOMATIC Interactive, has officially come to Paraguay. This is thanks to a new partnership between Greentube and Il Palazzo, a casino in San Lorenzo, Paraguay, which launched an online gaming vertical in 2019. This new deal means that customers of Il Palazzo’s online casino will be able to access Greentube’s wide portfolio of games, including beloved titles like Book of Ra Deluxe and Mega Joker. 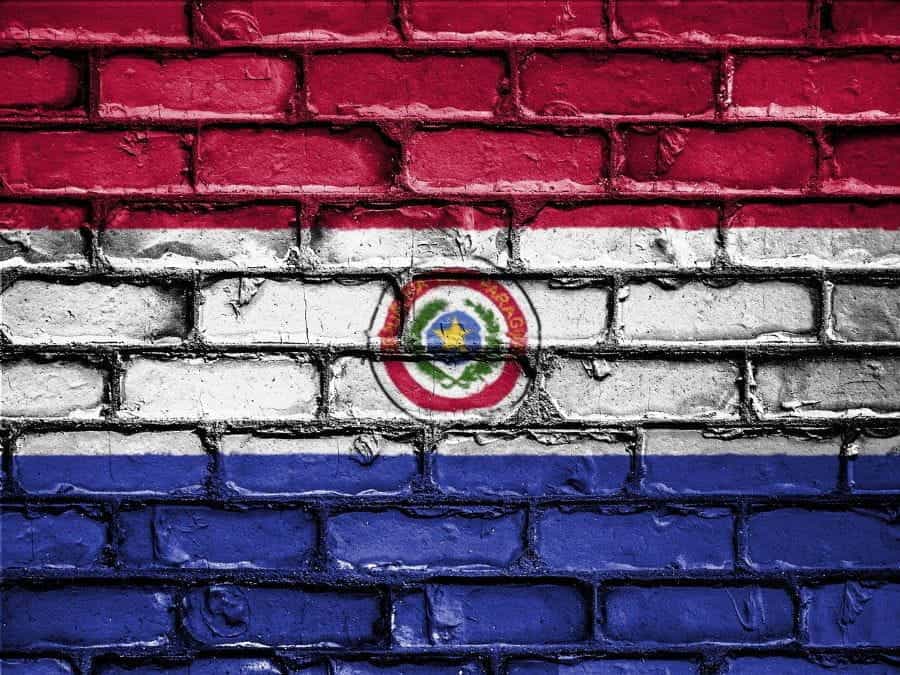 Paraguay’s gaming industry is about to have a boost with this latest deal between Il Palazzo and Greentube. ©David_Peterson/Pixabay

This deal means the introduction of Greentube to Paraguay. Though the company has offices around Europe, from Austria to Greece, Slovakia, the United Kingdom, and Malta, as well as one office in Canada, Greentube is excited for a deal which will introduce them to another, significant sector of the gaming market.

Its offices aside, Greentube has a significant global reach. In the last months, Greentube has announced partnerships with gaming companies in Portugal, Belgium, Romania, Denmark, Switzerland, Spain, Sweden, and Croatia –– and that’s in less than a year! Still, the company clearly has a larger presence on the northern side of the equator, until now.

In fact, this is only Greentube’s second deal with a Latin America-based company. Before this, Greentube partnered with a coalition of operators in Colombia, but has not yet struck a deal with another company in South America until now. It’s particularly interesting, then, that small, oft-overlooked Paraguay was the country of interest.

Gaming in Paraguay: An Overview

Still, gaming industry officials in Paraguay were likely dismayed to learn at the close of last year that online gambling in the country scores a merger $4 million annually, a happenstance analysts credited to the saturation of illegal iGaming operators in the country.

Like Brazil, Paraguay had an established set of laws regarding gambling, which have been forced to consider new existences as online gambling continues to expand. Paraguayan officials have, thus, been working in real time over the last years to effectively regulate gambling, but gambling officials in the country are frustrated by the slow progress.

In December of 2019, José Ortiz, then-head of Paraguay’s National Gambling Commission (or Conajzar), pinpointed two main issues as contributing to the country’s low iGaming numbers. First, the problem of unlicensed operators, and second, the failure of local officials to properly penalize those operators.

The low numbers shared by Paraguayan officials resonate especially when one considers the iGaming revenue of nearby countries, such as Colombia, which has been experiencing a consistent upswing in online gambling, though sports betting has taken a hit as the coronavirus crisis has brought sporting events to a halt.

What is Il Palazzo?

Il Palazzo is a casino in San Lorenzo, Paraguay, a suburb of the country’s capital city, Asunción. The suburb has a population of around 250,000 people. In addition to offering an exciting casino, Il Palazzo also has a carefully designed and delicious menu of both drinks and elegant food.

In 2019, Il Palazzo formally launched an online casino, ilpalazzo.com.py, where gaming fans can access their exciting selection of online content, now bolstered by additional deals with international games developers, such as Greentube. In addition to more than 200 slots and almost 20 electronic gambling tables, its iGaming content is equally vast.

All of Greentube’s games are developed by NOVOMATIC, an extremely successful international gaming company that has been active since 1980. Due to this, Greentube has a massive catalog of colorful, vibrant, and up-to-date games, which is now available to players in Paraguay.

Titles created by NOVOMATIC and offered through Greentube include “Great American Wilds,” “Phoenix Fortune,” “Almighty Jackpots: Garden of Persephone,” “Jack in the Box,” “Gemini,” “From Dusk Till Dawn,”— and that’s just the virtual slot options! Players of Il Palazzo are likely to be wowed by this major new offering.

It is interesting that Greentube would choose to partner with a casino based in Paraguay, particularly as Paraguay is not often considered when given an overview of gambling-rich countries in Latin America. More often, companies set their sights on Colombia, Brazil, Mexico, Argentina, and Peru.

Still, this is an extremely exciting development for gamers in Paraguay, not in the least for gambling officials in the same country, who lamented just a few months ago the abysmal returns in Paraguay’s iGaming sector. Hopefully, with the strength of a company like Greentube, Il Palazzo can turn things around somewhat. 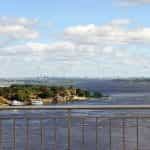 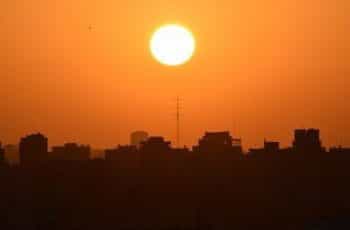