Gambling firm GVC Holdings has hired Barry Gibson as the company’s new Non-Executive Chairman, replacing Lee Feldman who held the post for 11 years. The move is hoped to appease shareholders after a difficult year, in which Feldman and CEO Alexander controversially sold off shares worth £13.7 million. 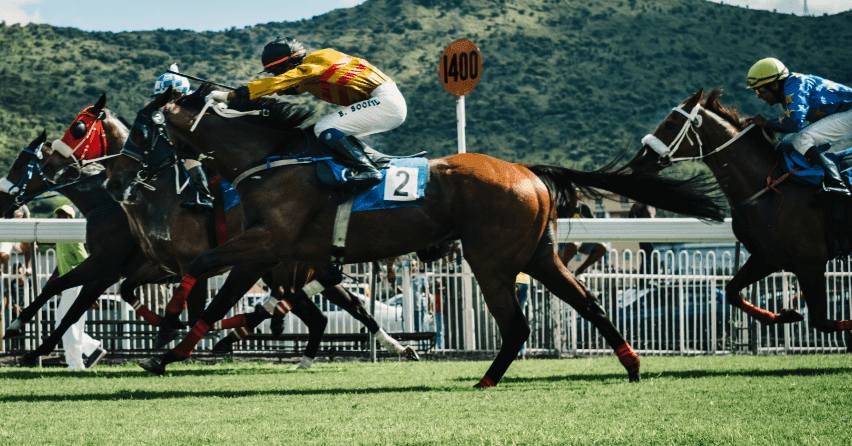 Does Gibson Have What It Takes?

GVC Holdings, which owns the Ladbrokes Coral brand, is one of the largest betting and gaming groups in the world. GVC owns a number of sports betting brands, such as bwin, Betboo, and Gamebookers. A variety of well known online gaming brands are also owned by GVC, such as Foxy Bingo, partypoker and CasinoClub. The company is listed on the London Stock Exchange and the FTSE 250 Index. For Stephen Morana, the Senior Independent Non-Executive Director at GVC, appointing someone to take Executive Lee Feldman’s place was always going to be a challenge.

Seven months of searching has now come to an end for GVC. Gibson is a veteran of the industry, with many years of experience. He has previously held such roles in the gaming sector as Senior Independent Director at bwin.party Digital Entertainment, Executive Director at Playtech and Non-Executive Director at William Hill. Gibson is also a Chair at Sports Information Services Holdings, which provides production and content services for the betting industry. Gibson has also been Chairman at Homeserve for nearly 10 years. However, an industry source has said that Gibson may soon step down from this position.

Morana, who was in charge of appointing Feldman’s replacement, has praised Gibson’s credentials. “After an extensive search, Barry stood out as exceeding all of those criteria, and we are delighted that someone of his calibre and experience is joining GVC”

“I am delighted to be joining GVC at such an exciting point in its growth trajectory. I have been involved in a number of companies in the gambling sector over many years, and it is immediately clear to me that GVC has industry-leading technology, products, brands, marketing capabilities, and people. As such, I see enormous potential for this business and am looking forward very much to helping GVC to be the most successful and responsible operator in the sector.”– Barry Gibson, Non-Executive Director, GVC Holdings

A Tough Year for GVC

It is good news for GVC, which has been facing considerable pressure from investors. Gibson’s appointment will go some way to repair relations with shareholders, which have been strained for more than half a year. Last March Feldman sold £6 million worth of his shares in the company. At the same time CEO Kenny Alexander also sold shares worth £13.7 million. Alexander is claimed to have previously told investors that GVC was ‘seriously undervalued’. As a result, GVC’s share price fell by almost 14 % in just one day. Alexander has since expressed his commitment to GVC, buying £5 million of shares in August.

This is not the first time that investors have been at odds with management at GVC. In 2018, ex-company Director Peter Isola was forced to step down after a backlash from shareholders. Reports indicated that two company executives were earning disproportionate salaries worth £67 million. These two executives were Kenny Alexander and Lee Feldman.

Earlier this year, in July, GVC was hit with a £6 million fine from the Gambling Commission. The fine came as the industry regulator discovered systematic failings. According to the UKGC, GVC Holdings had not taken adequate steps to combat money laundering or to protect those vulnerable to problem gambling.

Richard Watson, Executive Director at the UKGC, had this to say about the case.

“These were systemic failings at a large operator which resulted in consumers being harmed and stolen money flowing through the business and this is unacceptable.”

Feldman was overdue to leave his role, according to the corporate governance code. In the UK it is recommended that those holding chair positions at listed companies should not keep the role for longer than nine years. After that time, guidelines say that chairs lose their independence. By the time it was announced that Feldman would step down, he had held his post for 11 years. Feldman has worked at GVC since December 2004, and took on the role of Non-Executive Chairman in September 2008. He will step down on the 27th February 2020.

Despite leaving on difficult terms, GVC’s Stephen Morana expressed the company’s gratitude for Feldman’s many years of service.

“On behalf of the Board I would also like to thank Lee Feldman for playing such an instrumental role in GVC’s transformation from a small AIM-listed business to a major Main Market, premium listed company. We wish him the very best for the future.” 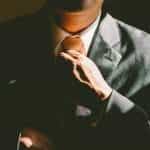