The plans to prevent betting on rule violations in sport in Sweden have come under scrutiny from the International Betting Integrity Association (IBIA). According to the association, the planned changes could actually result in players moving their business to offshore service providers which could then potentially increase the problem of match-fixing. 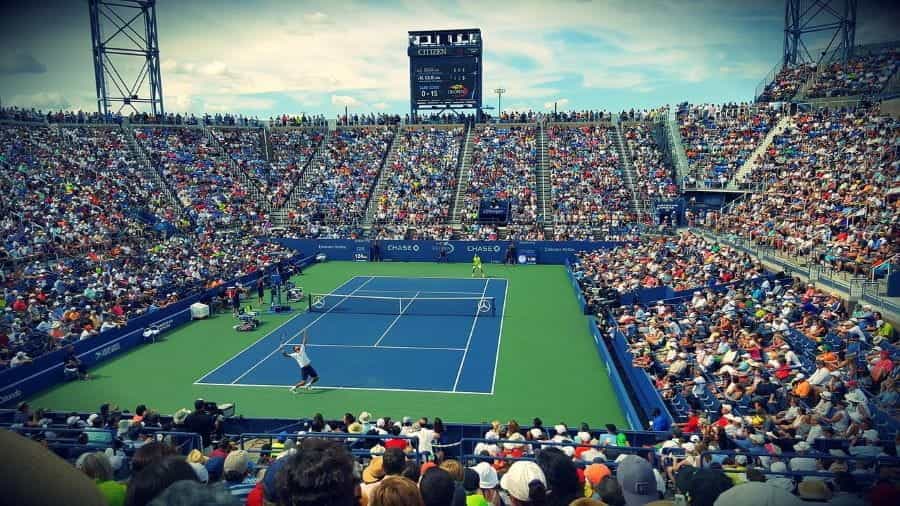 The Swedish regulator seeks to ban betting on events that can be influenced by a single player in sports, like yellow cards in football or faults in tennis. These plans have received a lot of criticism from various sources. ©Pexels/Pixabay

The statement from the IBIA is in relation to the Swedish regulator, Spelinspektionen’s, plan to outlaw betting on rule violations in sports. Such rule violations would include yellow cards in football and faults in tennis. The regulator wishes to ban this form of betting because it can be influenced by a single player in the game and therefore opens the door for match-fixing in sport.

The plans have been widely criticized in Sweden, with the iGaming operator trade association Branschföreningen för Onlinespel (BOS), Svenska Spel, and the industry consultation firm H2 Equity Partners all recently voicing their concern about the plans. The IBIA is the most recent addition to this list and has aired its worries that the ban would exacerbate the problem it seeks to solve.

The IBIA is an association whose members constitute around 50 of the leading operators in the sports betting market and has drawn on some of the arguments made by H2 Equity Partners when it released a statement condemning the plans.

H2 estimated that some 34% of consumers would move to offshore markets should the prohibition on betting on rule violations be implemented. This would represent a huge blow to the market in financial terms, as these markets make up about 40% of the total gross revenue from the market, even though just 8.9% of players bet on them.

“There will be no integrity benefit from this migration to offshore operators as any betting will be outside of SGA licensing, thereby removing market oversight and negating any integrity reporting requirements.”

According to the IBIA, this would have a greater impact than a purely economic one. The association has argued that it would also effectively remove any oversight on these markets from regulators as gambling is pushed into a place where it is provided by unlicensed operators who do not conform to requirements to report suspicious gambling activity.

The IBIA continued its criticism of Spelinspektionen’s plans by pointing out the lack of data that the regulator had used to build its case for the ban. For example, the regulator did not include any numbers to indicate the prevalence of match-fixing in Sweden. The IBIA, therefore, feels it is difficult to even determine whether match-fixing is that big of an issue in the country.

This lack of evidence from Spelinspektionen seems to be the crux of the criticism from the IBIA. The association is seemingly of the belief that the regulator has formulated its argument based purely on a gut feeling and as such the plans are more of a knee-jerk reaction than an evidence-based argument.

“It is clear from our data that the betting markets that the SGA is proposing to prohibit do not constitute an increased threat of manipulation from an international perspective.”

Additionally, there seems to be some concern within the IBIA that the Swedish regulator has actually misinterpreted the mode of action of most match-fixing groups. The association has said that the majority of match-fixers will focus their efforts on the unregulated markets of the world, especially those in Asia.

Match-Fixing is an International Affair

The perspective of the IBIA is very much that Spelinspektonen should focus its efforts to eradicate match-fixing on an international level rather than an internal one.

This could potentially be achieved through the cooperation of operators when monitoring betting markets. If the operators were to share such data, it would be much easier to detect suspicious betting activity and any discrepancies could be directly monitored by the regulator.

Such a system could be implemented if Spelinspektionen were to make it a requirement in the terms of the licenses that it supplies to operators. If the 60% of operators in Sweden that do not use a system like this were to subscribe to this idea, match-fixing could be dramatically curtailed according to the IBIA. 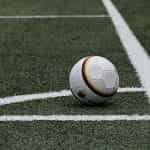 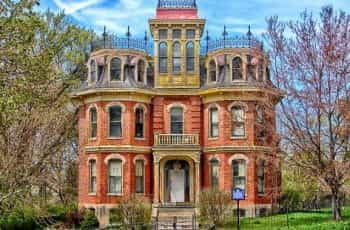