International Game Technology (IGT) has been recognized for creating and championing a diverse and inclusive workplace at the inaugural Pride of Gaming Awards. The ceremony was established by CasinoBeats, an online news portal covering the gaming sector that wanted to highlight the positive effects of the gaming industry. 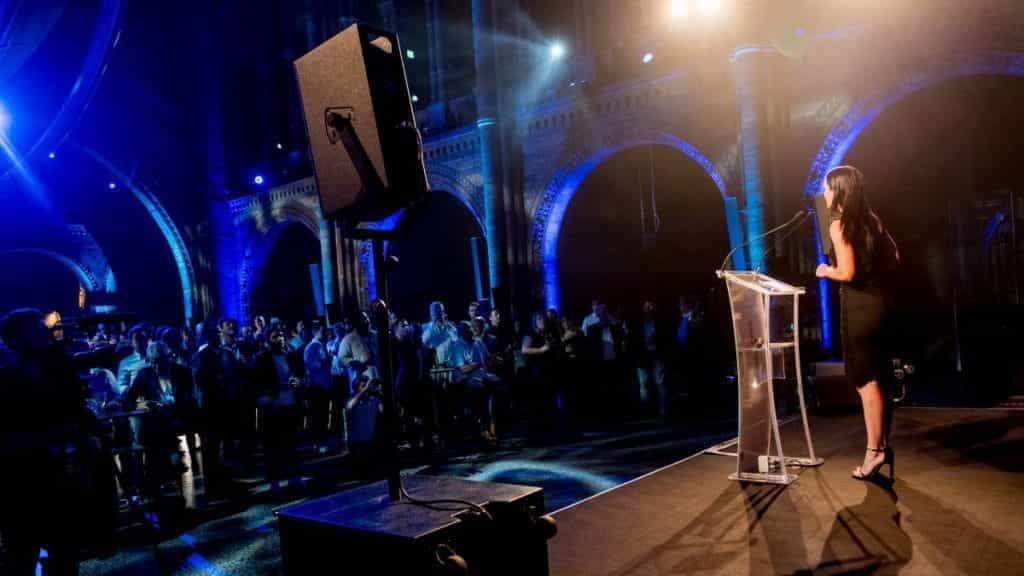 Having taken place at London’s Natural History Museum on September 19th, the awards aimed to celebrate gaming industry leaders and groups whose work benefited society and improved the community. Also taking place that night was the Sports Betting Hall of Fame ceremony, which celebrated those who have helped develop the sports betting industry.

On their victory, IGT expressed gratitude for being celebrated for creating what is becoming an increasingly valued element in the modern workplace. Speaking at the event, IGT’s Vice President of Diversity and Inclusion said, “IGT recognizes that it is necessary to have a multicultural workforce to operate effectively in the global marketplace.”

“We’re honored to be recognized for our work building a connected community of employees who are empowered to contribute their diverse talents in ways that deliver the optimal player experience for our customers through all our products and solutions.”– Kim Barker Lee, President of Diversity and Inclusion, International Game Technology

IGT currently employs over 12,000 employees. The company has previously reported that maintaining diversity is a major factor in deciding on whether or not to enter into an employment contract with an applicant.

The Pride of Gaming Awards

The Pride of Gaming Awards were launched to be handed out at the CasinoBeats Summit to celebrate those who had done the most to promote the good name and image of casino gambling. Additionally, CasinoBeats launched the Safer Gambling Forum to discuss matters surrounding diversity and inclusivity, responsible gambling and social responsibility.

As well as IGT being recognized for diversity in the workplace, Microgaming was honored for its PlayItForward scheme, a community-driven initiative that focuses on health, charity, sports and education. Green Jade Gaming’s chairman Jesper Karrbrink was likewise awarded for his commitment to promoting responsible gambling.

Karrbrink has on numerous occasions stated that he believes responsible gaming to be integral to the culture of a gaming company, with a commitment to maintaining social responsibility in the gambling industry a necessity when considering longevity in the marketplace.

Speaking of the event, the managing director of CasinoBeats Stewart Darkin explained that the team “felt there was an opportunity to do something different with the Pride of Gaming Awards.”

“Working with the industry as we do, both in the day-to-day running of CasinoBeats.com and in curating conference content for our CasinoBeats events, we see many instances of individuals and companies often doing remarkable things to benefit not just the people in the gaming sector but also those in wider society”– Stewart Darkin, Managing Director, CasinoBeats

As for the Sports Betting Hall of Fame Ceremony, both Doctor Armin Sageder, founder and CEO of Playtech BGT Sports, Bet365’s co-CEO Denise Coates and former Sky Betting and Gaming Executive Chairman Richard Flint were all inducted for their major industry contributions, namely Sageder’s pioneering work in creating a new generation of self-service betting terminals which has seen the implementation of AI in recommending bets to gamblers. 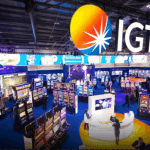 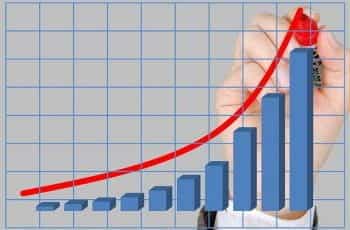 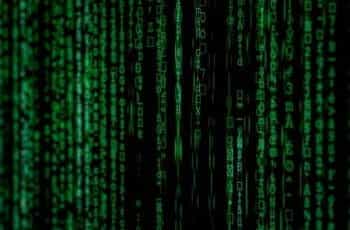