Irish Gambling Regulator to Be Established by End of 2019

It has now been confirmed by the Irish government that the new independent body to regulate gambling in Ireland will be up and running by the end of 2019. Irish Minister of State, David Stanton, says that the comprehensive reforms will be of “significant impact” to the Irish gambling industry.

The new authority will oversee the Republic of Ireland’s online and land-based markets. Stanton has stated that the current regulations apply a “mid-twentieth century approach” to the gambling industry, and do not take the digital advances in recent years into account. He continued to say that a comprehensive reform of the industry is required to bring it up to date, which is not possible without establishing a new independent regulatory authority.

A new report on the topic pointed out that current Irish legislation does not provide a coherent approach to gambling licensing and regulations. There is specific legislation governing the country’s National Lottery but even that is overseen by a number of different departments and agencies, without any real cohesion.

“As the gambling industry changes, and indeed as the demographics and motivations of its customers change, so must the State’s licensing and regulatory approach. The Working Group is firmly of the view that without a new independent regulatory authority of sufficient scale, the comprehensive reform required will not be possible. Effective modern licensing, regulation and monitoring of the gambling industry will come at a cost. The Working Group concludes nevertheless that such an authority can in time be substantially self-financing, through income from licence and other fees charged to gambling operators.”– David Stanton, Minister of State

The new authority will assume responsibility for the regulation of the Irish gambling market. This includes awarding licences to operators, the ability to impose fines and penalties, and the means to suspend or revoke licences. This makes it comparable to the Gambling Commission currently in operation in the United Kingdom. It will act as the lead Irish agency at the European Union to combat issues such as match-fixing and money laundering. 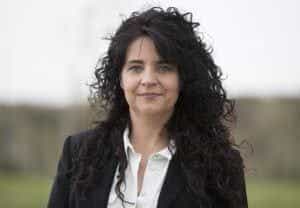 This new regulating body will also be responsible for the distribution of funds to approved treatment centres for problem gamblers, as well as organisations that raise awareness of gambling-related issues and run educational initiatives. It will mostly be funded by fees and levies from regulated gambling activities in Ireland.

The Irish Bookmakers Association (IBA) has shown great support for the new report. Chairperson Sharon Byrne has said: “We are hopeful that this will be the final step towards completion and enactment of a gambling control bill and independent regulator. Our members have already introduced many of the advertising standards, customer monitoring and customer protection measures recommended by regulators in other countries. An independent regulator and gambling control bill will ensure enforcement and compliance by all gambling operators, not just betting shops, which will lead to better consumer protections and support for those who may be vulnerable to addiction.”

Despite the IBA and government’s approval for the new authority, some people are less confident that the regulating body will really be in place by the end of the year. The Taoiseach (Irish Prime Minister) has said that it could actually take another eighteen months for the authority to be set up.

The new regulator cannot be introduced until the best structure for the office has been approved. Law firm McCann FitzGerald was contracted in December 2018 by the Structural Reform Support Service of the European Commission to look into this, but the work will only be concluded in mid-summer. The Gaming and Lotteries (Amendment) Bill 2019 may also slow things down. It will govern the regulation of gaming machines, as it is suspected that there are currently thousands of unlicensed machines around the country. The bill proposes a series of interim reforms to be put in place before the establishment of the regulatory body. 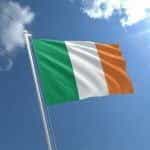 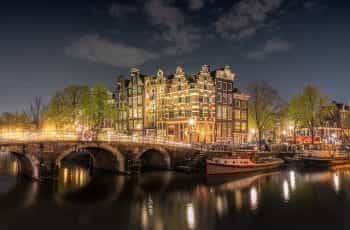 iGaming in Holland to be Delayed Further 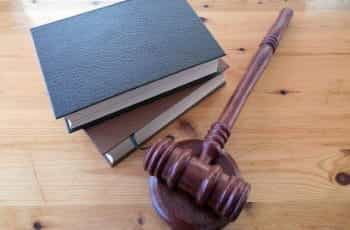 BOS Hits Out Over Regulation Changes 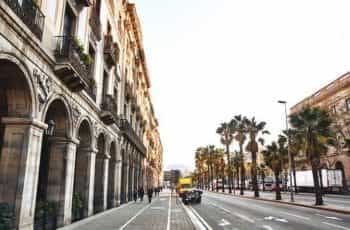