Japan’s efforts to bring world-class casino gambling facilities to its lands were dealt a catastrophic blow this week. The company at the forefront of the Osaka Integrated Resort project, Las Vegas Sands, this week announced they would be withdrawing their proposal and application to build the first such venue. This action is a major setback but by no means the final nail in the coffin of Japan’s casino ambitions. 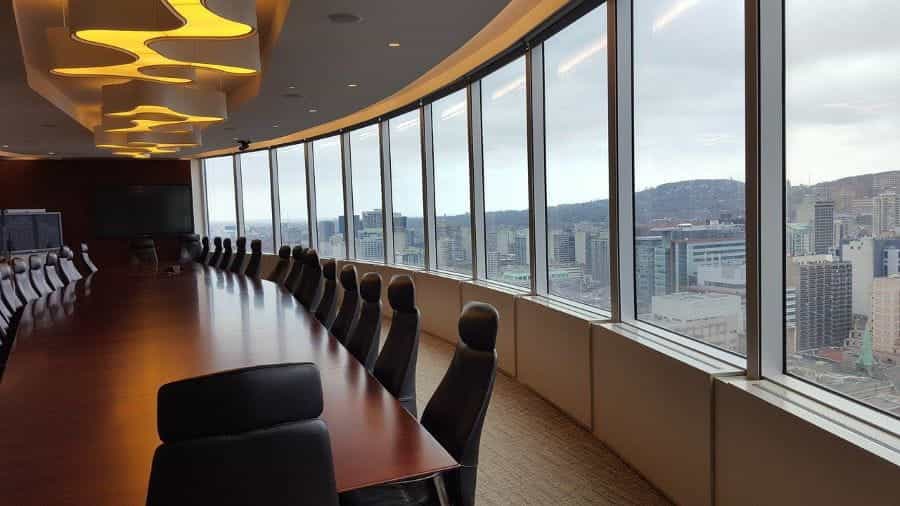 Politicians and business leaders in Japan are trying to ensure that the Japanese integrated resort project doesn’t fall flat on its face in the wake of the previous quarter disastrous economic performance. ©Eclipse-USA/Pixabay

The decision has been taken at a time when doubts are growing, and with the economic pain of the COVID-19 pandemic playing havoc with financial performance across many industries – it has become very difficult for firms and governments to plan ahead. These struggles are only exacerbated by the staunchly defiant anti-gambling opposition that exists in the local politics of the planned locations of the integrated resorts in Yokohama and Osaka.

At the heart of the Japanese effort to establish a vibrant casino industry has been the Las Vegas Sands founder, billionaire and close friend of Donald Trump – Sheldon Adelson. A particularly important figure in the Japanese casino planning, Adelson has continuously lobbied for greater influence in the lucrative market. Japan’s Prime Minister, Shinzo Abe, hosted Donald Trump and Sheldon Adelson at a working breakfast to discuss the plans in more detail. The sudden departure of Las Vegas Sands capital from the project is not only a devastating blow, but very sudden, and finding a new suitor on such an aggressive timeline will be difficult.

Many political opponents of Japan’s gambling integrated resort project have smelt blood, and are using this latest announcement to highlight deep fundamental flaws in the plan. The leader of the opposition, Kenji Eda, went toe-to-toe with Abe in a January Diet session. Eda accused the Prime Minister of schmoozing up to American business interests and allowing himself to be pressured by Donald Trump. Abe categorically denied the claims of his opponent and denies giving any casino operator favorable treatment in the application process.

The decision taken by Las Vegas Sands to withdraw their application is not surprising to Yokohama anti-gambling activists. The city is planning to apply for one of the three integrated resort licenses, but with the application deadline and local election terms both clashing in summer of 2021, it looks set to be a sprawling debate that will feature highly in the order of election issues.

According to the managing director of one of Tokyo based Bay City Ventures and casino-gaming experts, Joji Kokuryo, there is no more important date in the calendar of gaming enterprises than July 30, 2021. This date represents the deadline for local governments to submit an application to be an integrated resort location to the central government. This tight timeline gives just enough time for business interests and local governments to organize themselves and form a solid business plan. But given the frantic nature of the modern supply chain in the current pandemic, there are little indication operators will have a clear understanding of logistical requirements and restrictions before making their bid.

All of this uncertainty is not boding well for investor confidence. With no indication of when the current restrictions on social distancing will end, and clear data on how bad the economic contraction will be, finding gambling operators ready to jump into a new market is not easy. But there is one company seemingly willing to take on the gamble.

Enthusiasm for the integrated resort project remains highest in Osaka, following Grosvenor’s abandonment of the Osaka integrated resort project a consortium led by MGM features plans to open a mega-casino complex in the city by the year 2026. As the lone bidder for the resort, which will be situated on an island in Osaka Bay, the MGM group is pressing for the project to be completed in time for the 2025 World Expo, but in light of the recent disruption, this is slightly ambitious.

MGM has been defiant in its efforts to obtain the license to open an integrated resort on the island outside Osaka, but under the less than the favorable economic performance of the previous quarter, many are questioning how far their commitment will extend. Casinos around the world have been taking heavy losses since the pandemic took a grip in late February. Discussing the implications for the MGM integrated resort proposal, a casino consultant based in Tokyo had this to say,

Depending on the financial results of its properties in Las Vegas and Macao, there’s a sufficient possibility that the integrated resort plan submitted by MGM will be reduced in size from the original plan.Takashi Kiso, CEO, International Casino Institute

All eyes will be firmly on the 26th July when the government of Japan intends to release its first proposals under the National Basic Policy. The document will identify all the key financial and regulatory aspects of the integrated resort project. Much like MGM, the government has made clear they are moving full-steam ahead despite the social and economic effects of the pandemic. Time will tell if all the parties involved in this complex project will stick to their initial promises. 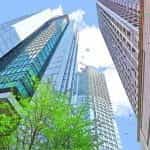 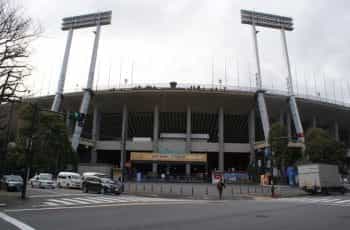 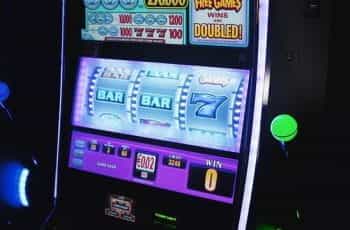 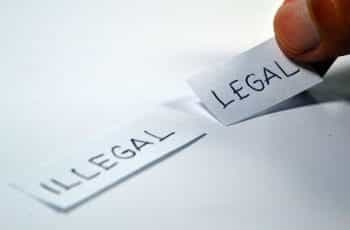