The government of Japan announced that on 7 January 2020 it would be establishing a casino regulatory body, the Casino Administration Committee (CMC). This comes as the next move in Japan’s trajectory towards the island’s first-ever casino resorts. However, this plan continues to receive pushback from the public at large.

A new ordinance adopted on Friday included the CMC announcement. The CMC will be an independent agency underneath the Cabinet Office, which has been appointed by Prime Minister Shinzo Abe. As is normal practice within the Japanese government, Japan’s parliament, the National Diet, will have the chance to vet these candidates before they are officially installed. The CMC will consist of five representatives who are elected for one five-year term with one member serving as the committee chair.

The committee is tasked with handling administrative procedures in connection with these new casino resorts, such as revoking licenses in the case of violations of the law. There are a number of regulations that these new resorts are expected to follow, and it will be the task of the CMC to make sure that they do so.

This may not be an easy task either. Japan has promised that its Integrated Resort (IR) industry will follow the most stringent regulations in the world. The island nation has long resisted gambling on its shores, and the CMC will need to make sure that these regulations are followed.

One such regulation will be background checks for key personnel operating the casino resorts. Japan has announced that it will be looking to Nevada as a reference point for these background investigations.

The CMC will lay the groundwork for the IR projects that will premiere in the near future. Right now, the government has promised three licenses, with one set to be completed by 2024/2025. These IRs will be somewhat diverse as well with three different brands able to operate casinos within each resort.

To add to this, the Basic Policy will be drafted by January 2020, just in time for this new committee to start work. The Ministry of Land, Infrastructure, Transport, and Tourism made the announcement with the promise that the second set of public comments would be summarized by mid-November in order to help with the drafting of this policy. A draft version of this policy was released last month, but we will have to wait till next year to get a full understanding of the government’s regulation.

This whole IR inauguration process started in December 2016, when the Japanese government legalized gambling. The so-called IR Implementation Bill, which was later passed in July of last year, allowed for three integrated resort licenses to operate in yet-to-be-determined parts of the country. Two years was set as the timeline to develop the IR policy.

The responsibility was put in the hands of the Japan Tourism Agency to initiate much of this new casino industry. This includes, selecting the candidate sites to host the casino resorts.

One city has recently made a further step in the process. Last week, Yokohama launched a Request for Concept (RFC) process. As Japan’s second-largest city by population and the most populous municipality, it seems a natural place for one of the country’s IRs. 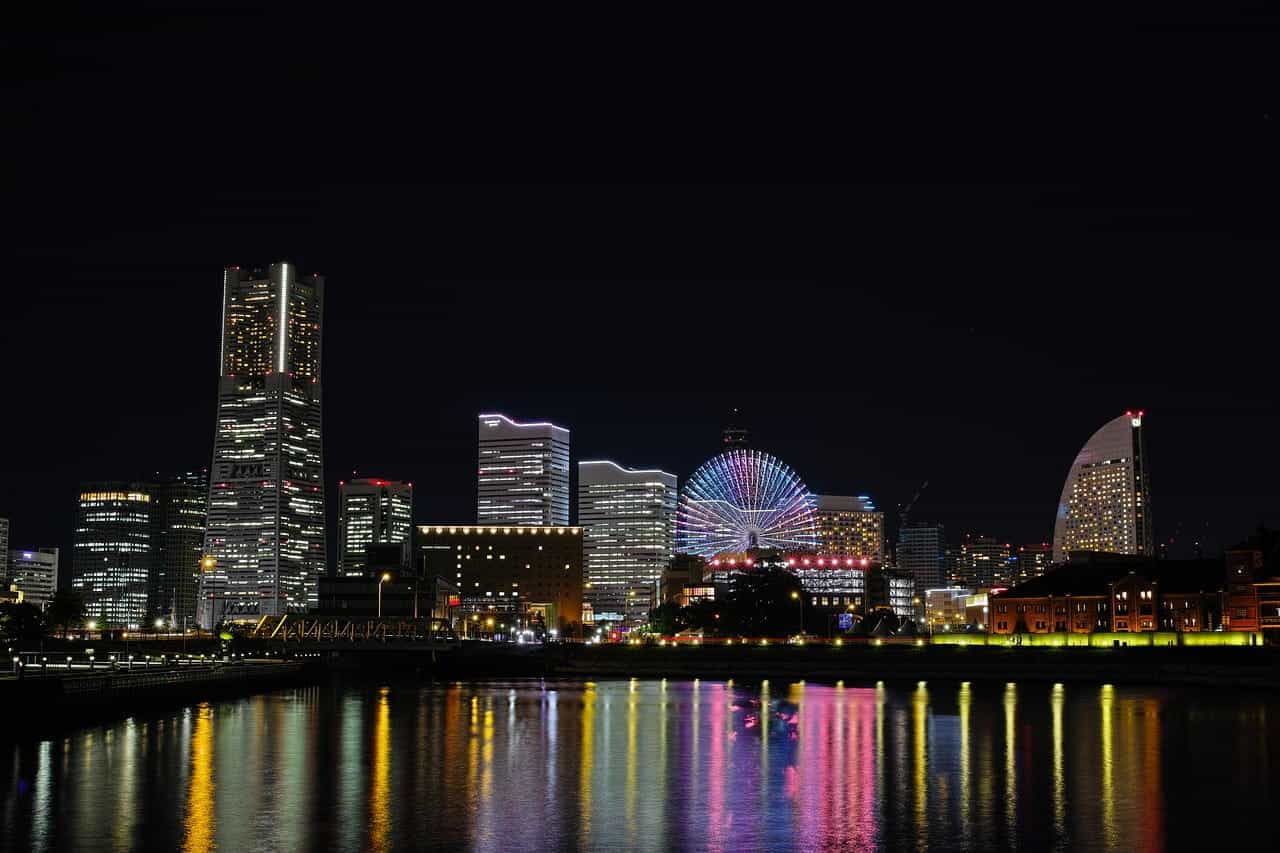 A natural place for a resort? ©pixabay.com

Originally announced as a candidate in August. Yokohama is allowing casino operators to submit their proposals for an integrated resort until December 23, 2019.

Once this RFC process is complete, the city will then publish its IR implementation policy. Experts are predicting this will occur sometime next spring. This will then be followed by a request-for-proposal process. This long process may end in the city getting one of the three IR licenses that are so heavily contested at the moment.

Las Vegas Sands announced in August that it would no longer pursue development in Osaka, instead choosing to focus on Yokohama or Tokyo. They are not the only ones. Hong Kong-based Melco Resorts & Entertainment has also turned away from Osaka in favor Yokohama

Who Are the Contenders?

Many prefectures in Japan have shown interest in hosting this integrated resort as well as a host of business from around the world. The Japan Tourism Agency will be responsible for searching through the list of potential locations and private-sector partners to decide who gets the license to build.

Businesses that have already either entered talks with local governments or signaled strong interest include:

The Japan Tourism Agency announced that eight areas are contending:

Not Quite a Warm Reception

It comes as little surprise then that local residents may be banned from taking part in the gambling. While the national government in Tokyo may be ready to introduce casinos to the island that doesn’t mean the native population agrees.

According to a new Jiji opinion pool, almost 60 percent of the public is opposed to the plan for integrated resorts. Those surveyed held concerns that public security would deteriorate after large-scale gaming is introduced into their communities.

57.9 percent of respondents disagree with the government’s plan for IRs, and 26.6 percent agree with it. Among the supports, 62.8 percent would support an IR in their area. On the other hand, 29.0 percent of supports said they would not. 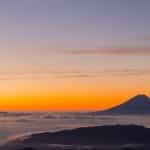