Former Vice President Joe Biden has called on Station Casinos to recognize the rights of its workers who voted to join the Culinary Union over one year ago. In his letter, Biden has asked Station Casinos CEO Frank Fertitta to allow his casino employees to begin negotiations for better working conditions. 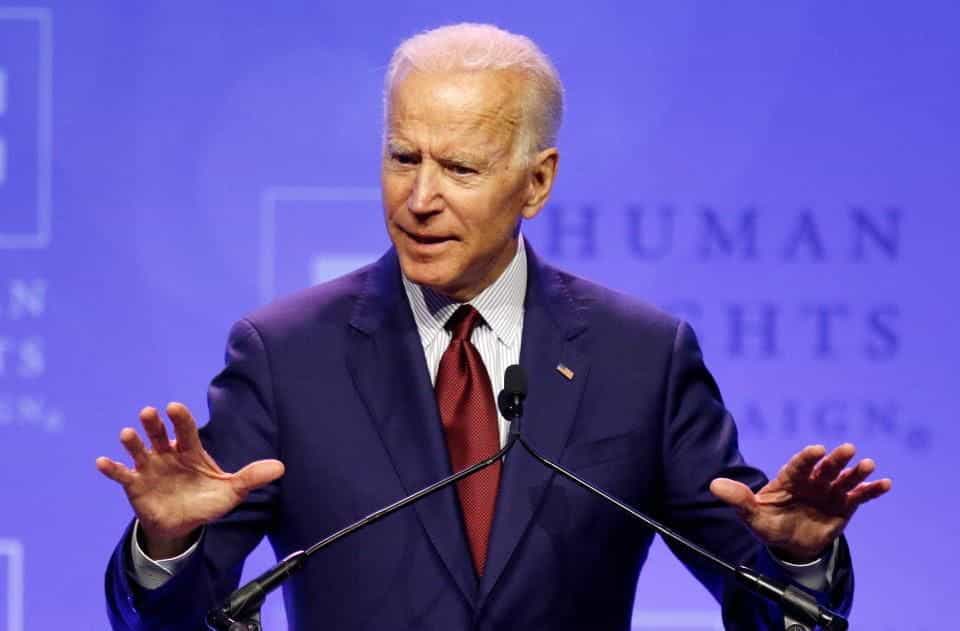 The letter comes after years of unsuccessful attempts by casino workers at two Sun Casino properties to have their chosen unions and bargaining powers recognized. The Culinary Union, which has over 60,000 members in Las Vegas and Reno alone, has repeatedly been voted the representative for Sun Casino’s workers, but Sun Casinos continues to appeal this.

It is believed that Biden, a potential future Democratic Presidential nominee, is supporting the Culinary Union in an effort to seize a victory in Nevada’s caucus next February. The union has displayed an ability to sway elections with their endorsements and could determine the success of Biden’s campaign.

However, while it is easy to speculate that Biden’s weighing in on the matter is politically motivated, Biden stated that his intervention was not inspired by partisan politics but rather the rights of Sun Casino’s workers.

In his letter to Station Casinos executives, Biden described the Culinary Union as a “critical lifeline” for Nevada’s casino workers, and that it has been responsible for “significant improvements to the state’s gaming and tourism industry.”

“Station Casinos, its employees, and its properties will only benefit from a strong relationship with organized labor in Nevada. As required by law, Station Casinos should immediately recognize the [National Labor Relations Board] elections that have taken place and, without unnecessary delay, come to the negotiating table in good faith with Station employees at any property that chooses to unionize.”– Joe Biden, Former Vice President, United States of America

Other Democratic presidential hopefuls that have come out in support of Culinary Unions efforts include Elizabeth Warren, Julian Castro, and Corey Booker.

Before that, workers at Stations Casinos’ Boulder Station and Palace Station were the first to unionize in September 2016 and March 2011. While the two properties remain the only whose unionized employees have been recognized by the company, neither has a contract yet.

In fact, when Boulder Station voted to unionize, company management sent a letter to its employees saying that their health benefits would be increased unless they were union members. This was challenged with the National Labor Relations Board (NLRB) and unionized workers were later reimbursed for the premiums they were denied.

In total, six union elections by Station Casino employees have taken place, though casino management is yet to progress to negotiation rounds on a single one. They have attempted to delay talks with a number of unsuccessful legal appeals despite mounting pressure from outside sources to accept the results.

The most recent union elections saw 83% of Station Casinos’ Sunset Hotel and Casino employees voting in favor of unionizing and 83% of Fiesta Rancho Hotel and Casino employees also voting in favor. The continued denial of these results has resulted in casino workers beginning to hold numerous protests and rallies calling on Station Casinos to begin negotiations.

It is believed that the ongoing labor disputes even played a part in the sudden resignation of the General Manager and Vice President of the Palms Casino Resort, Jon Gray this year. The resignation came shortly after the NLRB ruled that Palms Casino was breaking the law by refusing to recognize and negotiate with the Culinary Workers Union. Station Casinos is appealing the ruling in federal court.

There are currently dozens of unfair labor practice charges levied against Station Casinos that are under review by the NLRB. A number of employees have even alleged wrongful terminations for activities with the Culinary Union, which represents almost 4,000 workers at six Station Casinos properties. 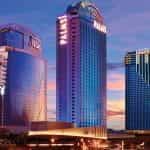