The chairman of the Dutch gambling regulator the Kansspelautoriteit (KSA), René Jansen, has called for responsibility from operators in the new market. Jansen has said that the regulator will adopt a “strict but fair” oversight of the sector and license applications when the new legal market is opened. 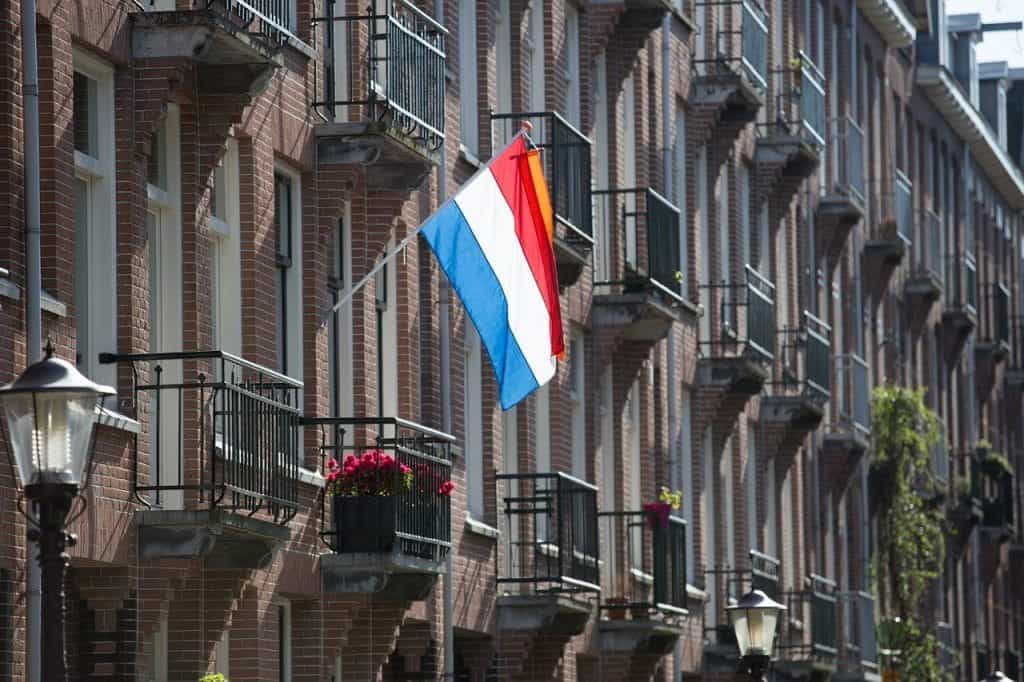 The new regulated online gambling market in the Netherlands is due to open on the 1st of July 2021. The KSA will begin processing applications for licenses from the 1st of January 2021 and in the build-up to this the chairman has asked for responsibility from operators. ©misign/Pixabay

The regulated online gambling market in the country is due to open on the 1st of July 2021 and the KSA is going to open the licensing process on the 1st of January 2021.

Information about the new online gambling licenses and application process was published by the KSA in November 2019. It was revealed then that there would be four types of licenses that will be available for different forms of gambling.

Licenses in the newly regulated market will likely cost around €45,000 that will not be refunded should the application be unsuccessful. Services offered by operators will be expected to be responsible, reliable, and verifiable.

The KSA also expects operators that apply for licenses to have systems in place to protect players from unauthorized participation and gambling addiction. They also must work closely with the KSA to identify match-fixing in sport and must have an integrity policy in place to reduce and prevent fraud.

Jansen has recently reached out to the sector and has called for those preparing to apply for a permit to operate in the country to ensure that the appropriate responsible gambling measures are in place.

“Legislators in our country should not be forced to take action to put in place additional measures or measures to restore the status quo,” Jansen said in a speech at the Annual Gaming Industry Event in Amsterdam. “The focus of our contribution as national regulator is to provide strict but fair oversight.”

“But we also consider it our task to give guidance to the market if necessary. We will – as far as possible – certainly not confine ourselves to telling operators what they shouldn’t do. After the opening of the online market, it’s important that we not lose sight of the objective of the Remote Gambling Act: to achieve channeling of 80% within three years.”

Jansen also revealed that a portion of the KSA’s own approach to responsible gambling in the Netherlands will include a ‘Central Exclusion Register’, which will operate under the name ‘Cruks’ when it is introduced.

This register will be introduced to the country from the 1st of January next year and will allow players to exclude themselves from gambling with licensed operators in the Netherlands. Operators will be expected to refer to this list first, before allowing players to open an account on their platform.

Jansen has said that while the KSA will develop the register, the regulator will open it up to public tender for an external organization to operate. The KSA is expecting to confirm the successful applicant by May 2021, while technical tests on the register will start using land-based operators later on this year.

Additionally, Jansen has said that in spite of the focus on regulation, the KSA will maintain its efforts to clamp down on illegal activities in the country. Last year, the KSA levelled around €3.5m in fines at operators in the industry. This figure was a 105.8% increase in the fines issued to operators in 2018.

“I have previously warned that the licensing procedure should not be taken lightly, and I repeat that warning today,” Jansen said. “As you all know, gambling is a controversial subject in the Netherlands. In fact, I would say that it is more controversial in the Netherlands than in many other countries, based on impressions from talking to fellow regulators and other stakeholders abroad.”

“There’s a good reason that it has taken so long for government and Parliament to legalize online gambling. A number of groups in politics and society object to gambling. The likely result is that, as the online market becomes more open, every aspect will be subject to critical scrutiny, from advertising to addiction prevention to the participation of minors.” 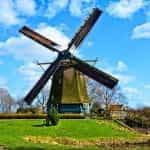 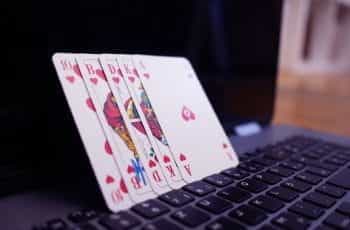 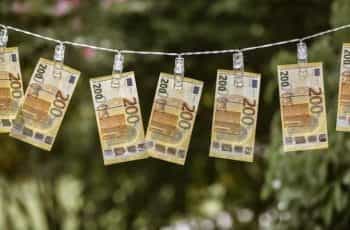 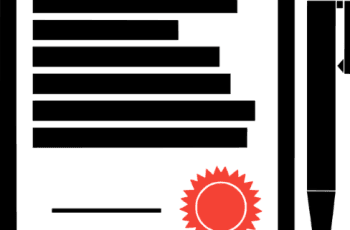