As 2021 begins, Las Vegas Sands Corp. has released its fourth quarter earnings for 2020, revealing a net revenue loss of 67.3% in the year’s final months. In a statement from Sands CEO Robert G. Goldman, the company managed to experience some revenue recovery in some of its Asian businesses: namely, operations in Macau and Singapore. This development comes just a short time after the passing of Sands founder Sheldon Adelson. 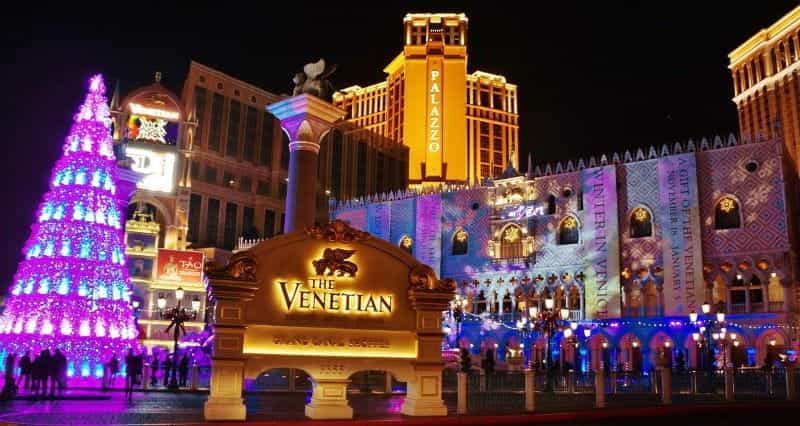 Shortly after the death of its founder, Las Vegas Sands Corp. reported continued losses in 2020. ©Mariamichelle/Pixabay

In late January, 2021, Las Vegas Sands Corp. made public its earnings from 2020’s fourth financial quarter, revealing staggering losses that continued through year’s end. Through the end of December 2020 and despite (temporarily) lifted lockdown restrictions internationally, revenue declined 67.3% in Q4 of 2020.

In total, Las Vegas Sands Corp. netted $1.15 billion in the last months of 2020. The revenue loss of 67.3% was compared year-over-year to revenue netted during the same period in 2019, shortly before the coronavirus pandemic began. Operating losses for the fourth quarter of 2020 totaled $211 million.

The operating losses total is particularly striking when compared to 2019, when the company experienced income from its operations, totaling $934 million. Similarly, 2020’s fourth quarter saw net losses of $376 million, compared to net earnings from 2019 of $783 million during the same period.

In Early 2021, Sands Founder Passes Away

At the beginning of 2021, Sands founder and longtime CEO Sheldon Adelson succumbed to a long battle with non-Hodgkin’s lymphoma. He was 87 years old. During his career, Adelson skyrocketed Sands to the top of the American gambling industry, and many consider him responsible for creating the popular megaresort-casino seen worldwide today.

After Adelson’s passing, he was succeeded by Robert Goldstein. This appointment came with the reappointment of a number of other higher-ups in the organization, including promoting Patrick Dumont — once executive vice president and finance chief officer — to the role of president and COO.

Mr. Dumont’s position as CFO has now been filled by Randy Hyzak. Though Robert Goldstein is now the CEO of the company, the Adelson family continues to hold a majority stake (57%) of the company. The late Mr. Adelson’s portion of the business will now be overseen by his widow, Miriam Adelson.

Promising Recovery In Macau And Singapore

According to the Q4 report, Sands’s business managed to continue its recovery in Macau and Singapore into the end of 2020. International business, particularly in Asian countries where life has — in some cases — returned to pre-pandemic normalcy, has consistently offered a lifeline to some American gambling companies plagued by lockdowns.

Another possible venture for the Sands Corporation will be sports betting. In mid-January, reports surfaced that the company was considering moving into the sports betting market. This would not be unusual — in fact, a number of Sands’ competitors, like MGM and Wynn, have already made themselves well-established in American sports betting.

For MGM, Sports Betting Has Been Saving Grace

When time came for Las Vegas’s leading casino brands to reveal their third quarter earnings, MGM reported — like most other Strip resort-casinos — crushing losses at its retail and hospitality locations, citing the ongoing COVID-19 pandemic, which has had disastrous effects on the Las Vegas economy.

One realm of hope for the company, though, is BetMGM: the company’s relatively new sports betting sector, now consistently expanding into locations around the United States. Since the summer of 2020, BetMGM has partnered with the PGA; created a sports betting tv station with VSiN; and brought its program to numerous states around the country. 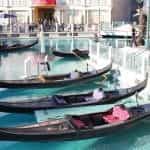